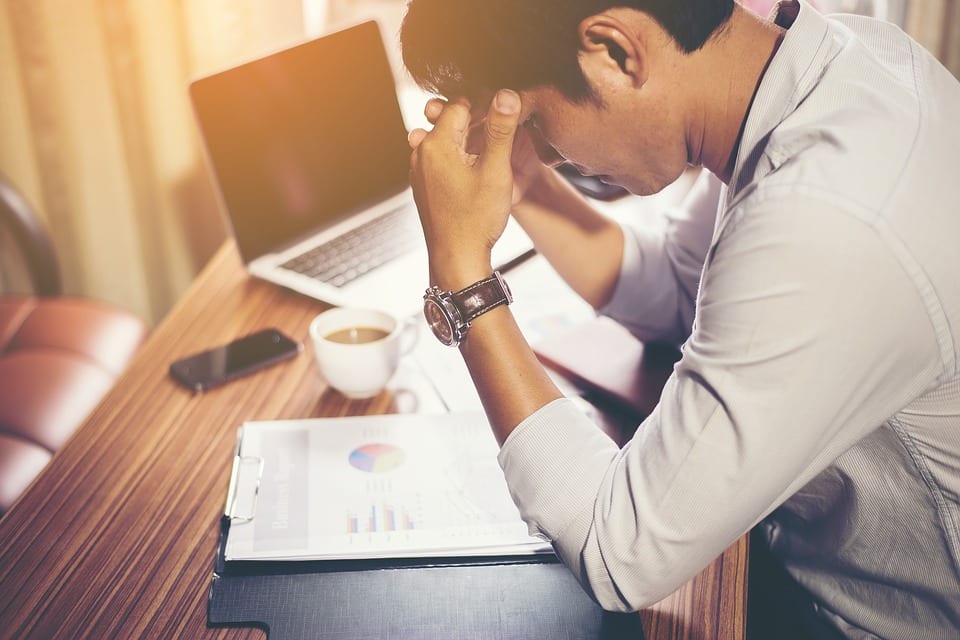 Why aren’t students planning for the future?

Manchester has one of the world’s top universities so it’s no surprise students have their sights set on all manner of prestigious careers after graduation, with countless becoming entrepreneurs or high-ranking professionals.

These goals are understandable and for the most part realistic due to the quality of education and opportunities provided, but can more be done to enable students to plan for their later careers while still studying for their degrees?

Where to place the blame for a lack of career planning is a problematic issue and once again the issue of how to engage students is prevalent: should universities offer a better range of careers opportunities and support, or do students simply need to be more proactive?

Manchester’s own Careers Service offers a wide range of opportunities and information for students to readily access online, as well as their office open to students from 9am-5pm, five days a week. Regular emails are sent by both the Careers Service themselves and individual schools within the university informing students of relevant opportunities and career-related events on campus.

Despite this abundance of seemingly accessible information, there is still progress to be made apparently, as a Times Higher Education survey places the University of Manchester’s Careers Service outside the top 20 in the UK, despite being ranked sixth in the overall university rankings.

The university’s Careers Service may suffer from poor publicity, as its website is substantial and is abundant with useful advice, steps to take at varying stages of a degree, and specific postings about placement, internship and graduate opportunities. Even if a Careers Service offers a wealth of great advice, if it fails to publicise effectively students won’t see a benefit. Access to these resources is just as key as the resources themselves, indicating universities themselves may need to improve how they communicate with the student body surrounding careers.

Students across the country are leaving university under-prepared for graduate life, or fearing how they will cope with the burden of student debt. A recent survey by Aviva has found 37% of millennials regret going to university due to the debt they have accrued, and 49% of those surveyed believe they would have got to where they are now without a university degree.

Louise Colley, customer propositions director at Aviva, said: “Millennials are plagued with uncertainty about the outlook for their financial futures, an issue which has not been helped by the uncertainty of today’s economic and political climate.

“The financial hangover from university has also led many in this age group to question whether in hindsight they made the right decision and how much value it has brought to their current position.”

With such high fees now in place, and going to university potentially feeling like a great risk for those less affluent, universities owe it to their students to ensure they feel they gain everything necessary out of the experience, readying them for a successful future immediately after graduation.

While students face great financial uncertainty after graduation, many find that the need to support themselves during their studies, impacting their ability to plan for their later careers. Amy Cahoon, a second-year Biomedical Sciences student who finds herself in this position told The Mancunion she “simply [doesn’t] have enough time to participate in career-related activities.

“Long uni hours and working take up the majority of my time but like everyone I want to socialise and be part of clubs in order to keep me sane. In my eyes it’s a weigh-up between developing solid friendships or using my time to be part of an activity that may or may not be beneficial to my chosen career.”

Students increasingly find themselves forced to choose between short-term enjoyment and long-term planning, and this presents a dangerous dichotomy at university, the supposed best and most freeing time of one’s life. University becomes simply a means to an end as students end up dedicating vast swathes of their time to secure the necessary grades and placements to start on their desired career path after graduation.

Research has shown that many young people feel their education as a whole leaves them under-prepared for the working world. A survey of 17-24-year-olds by apprenticeship website GetMyFirstJob found that 98% felt discontented with the careers advice offered by their school or college, with a further 92% saying they felt the education system prioritises exam results over careers.

Students who find themselves struggling for careers advice during University, but feel official Uni-led channels are insufficient can look towards new, student-run sources of information that offer all the knowledge needed for students to start building a successful career. Milimo Banji, the founder of Student Inspire Network, one such organisation, spoke to The Mancunion about the many problems students face in acquiring knowledge about careers, and what can be done to help:

“Access to information has become easier than ever for Gen Z, attend any career fair and you’ll have your pick of at least 50 companies pulling you into one of their stalls and practically forcing you to sign up to their mailing list. With the promise of job alerts and offers by the week students are easily lured. Students want to make the most out of university, join societies, meet new people and connect with friends through social. As a result what we’re noticing is that they’re leaving effective career planning to last on that long to-do list of things. Although all universities have careers services and support systems in place to support students with careers, the practicality and methodology used is deemed archaic. Effective training and reverse mentorship are channels institutions looking to support uni students should be advocating, invite grads and interns to run workshops to support university teams in how they provide students with this support. Though not all hope is lost, there are practical steps students can take to ensure they well prepped for life after university and that first step is building your network.

“Contrary to expectation, networking does not mean meeting someone at an event and adding them to your LinkedIn network – It far transcends that. Networking is all about building relationships with people and investing time and effort in those relationships. A common misconception students have is they’ll meet someone at an event, add them on their LinkedIn and keep them stored their in the “Network” reaching out to them when they need a favour or need their contact to “put in a good word” to Grad Recruitment. Doing this will likely lead to you been ignored and leave a bad reputation for yourself. Rather students should focus on building real connections, showing an interest in people and the work they do, and approaching networking from a more genuine, personal angle. Asking questions and building a real relationship will go a long way to creating work opportunities later down the line.

“A friend of mine came down from London a few weeks ago, he’s an Investment Banking Analyst at Barclays and he told me an interesting story of a Warwick student who approached him on LinkedIn with a polite message, showing genuine interest in his role. He then followed up with several phone calls to learn more and ended up meeting with him all to ask genuine questions and learn more about his work. The analyst was so impressed with him that he recommended him directly to HR and he was subsequently offered the position. Not once did the ask the analyst to recommend him to HR, he showed his passion and was naturally referred. Real networking is when you can build lasting relationships with people and genuinely invest time and effort into them.”