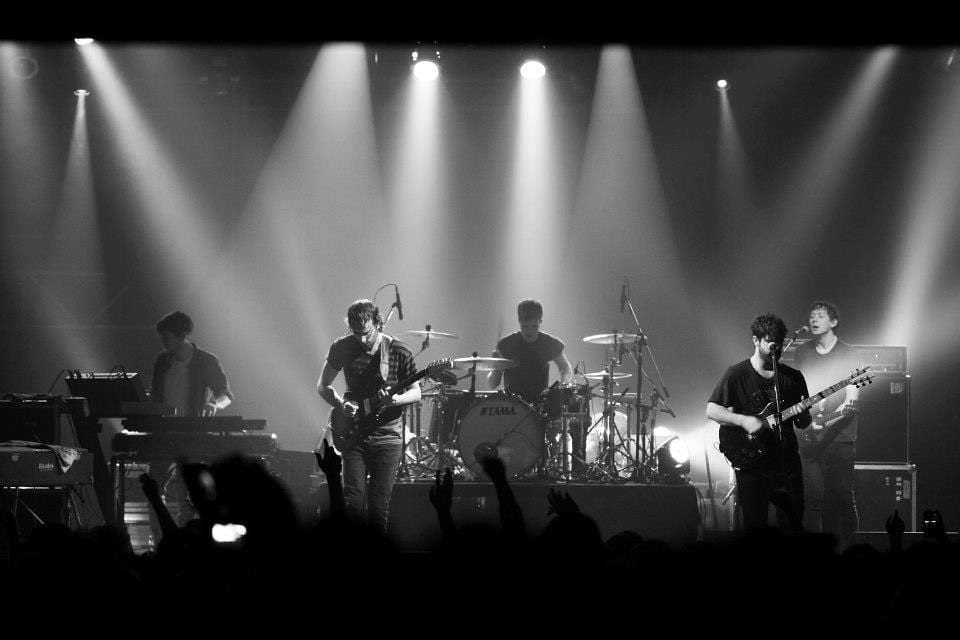 Album Review: Foals – Everything Not Saved Will Be Lost, Part 1

The start of an end of an era. That’s how to best summarise Cambridge-based quartet Foals’ latest release. Starting from their debut, 2008’s math-rock inspired Antidotes, Foals have taken listeners on a wild ride through the realms of synth pop, funk and even a brief flirtation with dance to land at the anthemic stadium rock of 2015’s What Went Down, and now feel like their time to bring everything together.

Their album does just this, taking cues from their best experimentations and marrying them together with some new influences to create a career-defining collection of tracks. It expertly guides the listener through this treasure trove of eclectic influences, from the frenetic Antidotes-esque ‘White Onions’ to the funky Holy Fire-inspired ‘On The Luna’. However, despite these nostalgic call-backs, the album skilfully avoids becoming a glorified ‘Best-Of’ record using unexpected flairs and stylish genre-inverting transitions.

The best example of this comes during the seemingly laidback and ambient ‘Sunday’ which, almost out of nowhere, descends into a ‘90s-esque trance mix. Similarly, the album’s final flourish, ‘I’m Done With The World (& It’s Done With Me)’ provides another never-before-heard sound from Foals – piano-backed jazz. This level of experimentation, of course, wouldn’t be possible without the vocal talents of Yannis Philippakis, who is perhaps one of the most underrated polymath-like frontmen of this generation.

Alongside the musical variety, thematically the album explores the expansive collective angst of the current younger generation about the state of the world. Tackling themes like climate change, mass surveillance, and the atrocious state of global politics, is certainly a bold move, but the record avoids preaching and allows the listener to draw their own conclusions from Philippakis’ often cryptic lyricism. These themes also allow for the album to invite the listener on a journey, with the tracks becoming bleaker, and the lyrics more cynical, as the album progresses, finishing with the genuinely heart-breaking ‘I’m Done With The World (& It’s Done With Me)’.

This journey also allows the band to perfectly set up, as implied by its title, the album’s companion piece, which is set to be released during the autumn. Of course, there will be naysayers who consider this a publicity stunt and the odd luddite lamenting the loss of the double album. However, this choice has led to the album existing as possibly the most perfect contradiction. A record which feels so utterly comprehensive, but still somehow achingly incomplete. Exemplifying this is the instrumental track ‘Surf Pt.1’ which, standing at a mere 45 seconds, is a dreamy interlude, but yearns for a conclusion.

Everything Not Saved Will Be Lost (Part 1) is everything you’ve come to expect from a Foal’s album – an unusual, exhilarating and thought-provoking experience and although it feels like the beginning of the close of this chapter, it makes you even more excited for the next one.