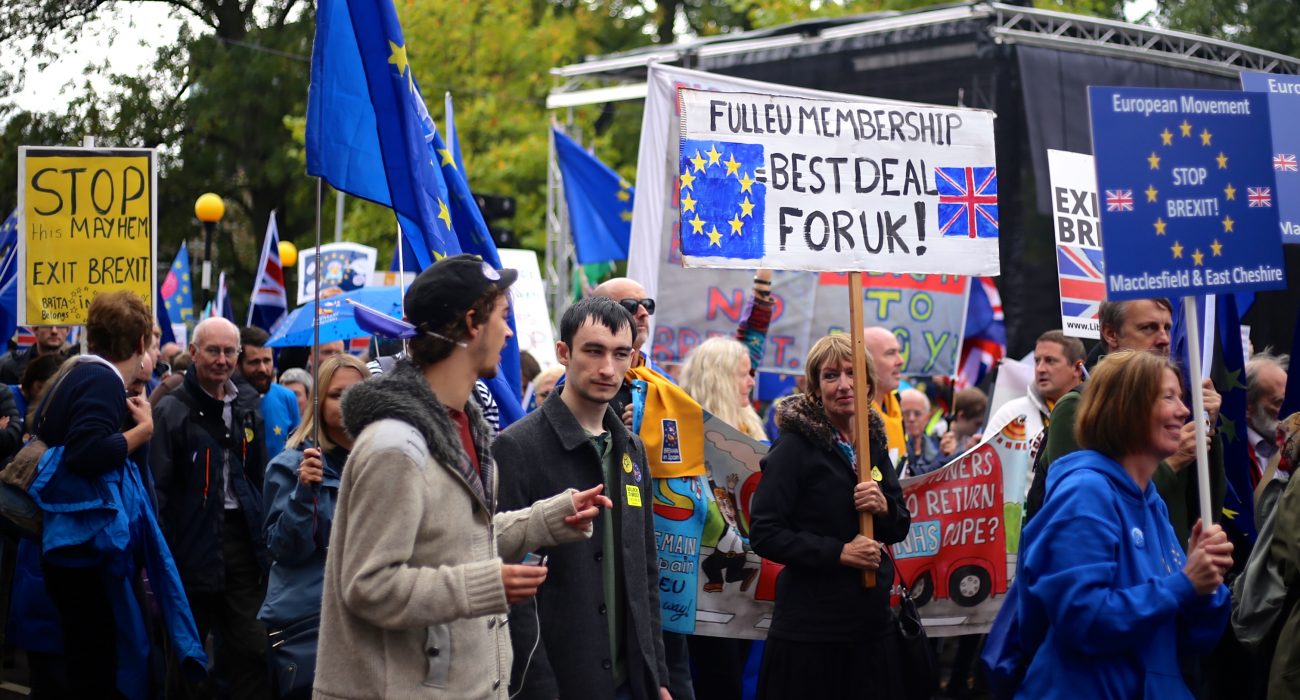 MPs from across Greater Manchester have once again re affirmed their opposition to a No Deal Brexit and Theresa May’s withdrawal agreement.

The government was defeated by 391 votes to 242, as the Prime Minister sought a fresh consensus on her deal, having secured concessions with the EU earlier the same day.

May’s revised deal was voted down with a substantial revolt in her own party, led by notorious backbencher and Brexiteer Jacob Rees-Mogg. Despite this, three Labour party MPs supported the government.

MPs have also voted for the possibility to extend Article 50, delaying Brexit, and further expressed discontent at the possibility of a second referendum, in a non-binding vote.

On the 13th March, the Conservatives suffered another crucial setback as Parliament expressed their opposition to a No Deal Brexit in a non-binding vote, that passed by 321 to 278 votes.

It leaves the Prime Minister compromised, with the chance of a substantially-altered deal with the EU being in place by the 29th March unlikely. Senior EU officials have also made it clear that the ball is now back in the government’s court.

An extension of Article 50 now seems a serious possiblity, with Brexiteers and Remainers alike united by their dissatisfaction of the current deal, albeit for it different reasons.

MPs from across Greater Manchester were once again highly critical of the status of the Prime Minister’s deal as it was presented to parliament.

The only two MPs from the area that supported the government’s deal were notorious 1922 committee chief Graham Brady, and Cheadle MP Mary Robinson, who backed her party despite opposing Brexit ahead of the 2016 referendum.

Rebecca Long-Bailey, representing Salford and Eccles, was also in oppositon to the agreement, while Independent Group member Ann Coffey voted the same way.

The Mancunion has previously reported on the continued anti-Brexit stance of a majority of the region’s MPs , with the impact of a poorly-coordinated Brexit potentially disatrous with the city, which is a major hub of economic activity, three universities, all of which rely on the Erasmus scheme and the EU for research funding.

Fresh warnings were also given last week about the concerning impacts of a No Deal Brexit in Manchester, that reportedly could include serious effects for the airport, one of the UK’s busiest.

An extension to Article 50 now seems to be the logical choice for a number of MPs, as chaos mounts ahead of the 29th March deadline, with no deal acceptable to parliament likely to be achieved.