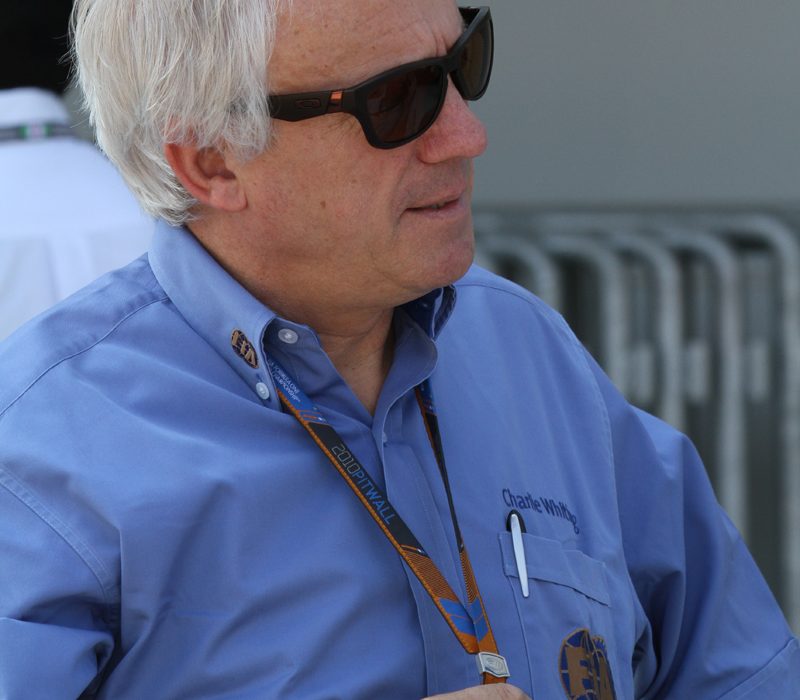 Charlie Whiting, the Formula 1 (F1) race director, has suddenly died at the age of 66, having suffered a pulmonary embolism on 14th March Melbourne.

Whiting was in Australia on the eve of the first race of the 2019 F1 season.

As race director, Whiting oversaw the start procedure for all of the races under his tenure, as well as inspecting circuits for safety measures, and led pre-race driver briefings, where driver’s could raise concerns over the format of the Grand Prix.

He was also the FIA’s (F1’s governing body) go-to person for all concerns over a Grand Prix weekend.

Before becoming the race director, Whiting was previously chief mechanic and then chief engineer of former F1 boss Bernie Ecclestone’s Brabham team, which won world championships in 1981 and 1983. He joined the FIA in 1988 as technical director, and stay there for over 30 years.

Tributes have been pouring for the Englishman, with current F1 world champion Lewis Hamilton describing him as an “iconic figure” in the sport. Hamilton’s championship rival Sebastian Vettel echoed those words by saying: “He was a racer, just a very nice guy.”

The Renault team described him as “one of the pillars and leaders of the sport”.

In Friday’s first practice session, TV graphics included a tribute message to Whiting. Hamilton was fastest in the opening session of 2019.