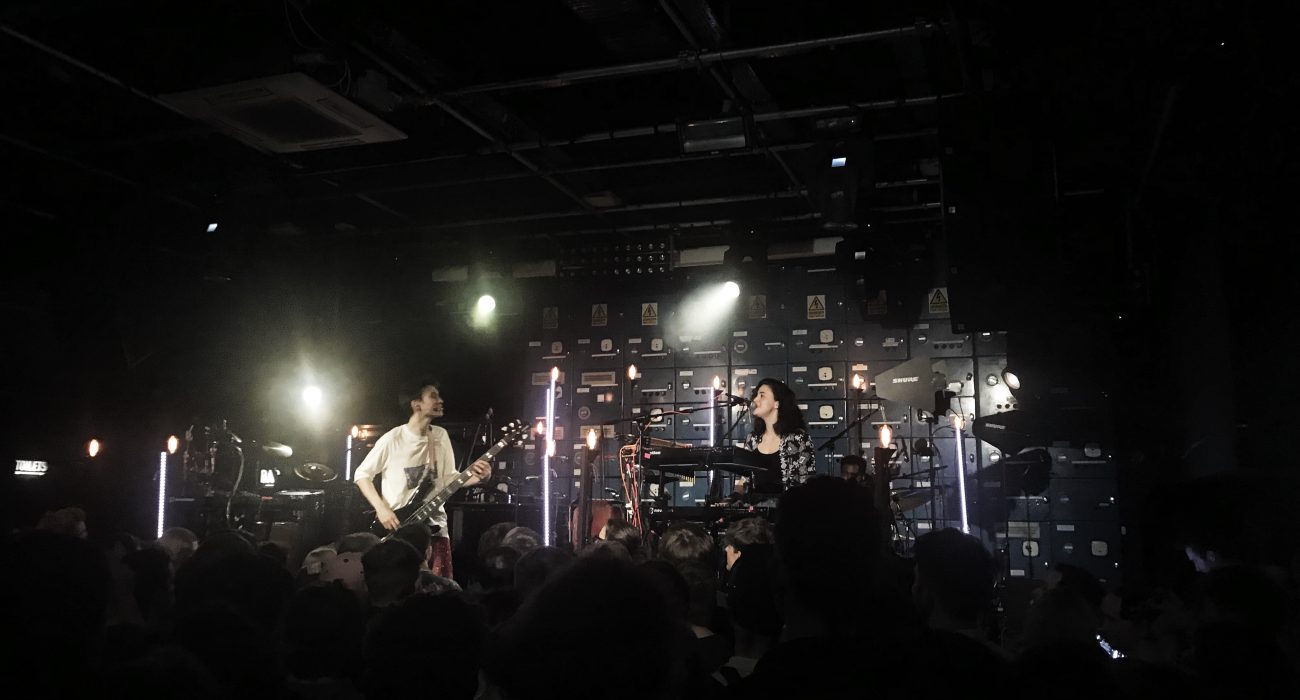 Letting the grip loosen on his ‘one-man-band’ approach, Jacob Collier took to the sold-out stage of Gorilla, with band in tow, to produce a magical and memorable music experience that will no doubt divide opinions.

Leaping onto stage with the grin of an over-excited child, Collier immediately set the tone for what was to come, encouraging the audience to respond in a call-and-response-like fashion to his virtuosic scat chants. We, as an audience, immediately felt part of his band, integral to the show as one of his fellow accompanists on-stage.

Collier asked, “How many musicians do we have in the audience tonight?” and was met with an eruptive wave of shooting hands from a pick ‘n’ mix of concert-goers, young, old, hippy, and even suited businessmen. This is typical of the two-time Grammy award winner’s musical style unsettled in any genre, as an effusive explosion of converging sound-worlds if you like. It was clear from the get-go that this was a concert by an effervescent progressive musician suited for the musical intellectuals out there.

Kicking off with heavy bopping R&B, Collier funkily pranced between instruments, masterfully smashing polyrhythms on the drums before fingers went flying up and down the keyboard in a dazzling fashion. This was swiftly followed, almost interrupted, by a dramatic change in style into one of his more well-known tunes, and a personal favourite, ‘Hideaway’, a hit from his debut album In My Room.

A melodically soft yet timbrally powerful song, the seemingly simple opening was quickly diluted into a series of complex harmonic movements that engaged the audience with a plethora of rich sounds. The performance was absorbing, yet I couldn’t help but feel surprised about the extent to which his band members were playing such a prominent role. Not only did this strip Jacob of his established ‘one-man’ image, but also blurred a lot of his instrumental playing, rendering a lot of his wizard-like virtuosity potentially unnecessary.

The instrumental force, however, did seem to make more sense as the show progressed, and Collier took a moment to briefly explain the four-album journey of Djesse, the first of which was described as exploring the mass of sound of the orchestra. Representing the ‘orchestra’ in Gorilla were three other exceptionally talented musicians from across the globe. I’d imagine this as a deliberate choice, slotting in nicely with Collier’s desire for worldwide musical collaboration and participation. Collier and band, switching between a variety of instruments, moved through a set-list consisting of songs from this particular album — his debut — and a few of his early popular YouTube covers (‘Lean on Me’, ‘Fascinating Rhythm’).

The set-list felt a little disjointed and spontaneous by skipping between songs, and even cutting them apart. Certainly, some of the drawn-out ‘sing-along’ tunes at the end, although great fun, could have been cut shorter. This is typical of Collier, fluttering between musical ideas that pinball around and consequently result in mostly unsettled and overly busy sound.

Although this rings true it is hard not to admire the boldness and sheer skill of this sort of juxtaposition. All of Collier’s work is of the highest pedigree. The live performance didn’t feel lacklustre either — despite the heavy production involved in his recorded work it was recreated effectively with multi-octave harmoniser and effects.

Collier certainly is a pioneering innovator of sound, technique, and tools, and to be able to witness the musical prowess he bestowed on each instrument was utterly mesmerising and truly an honour. 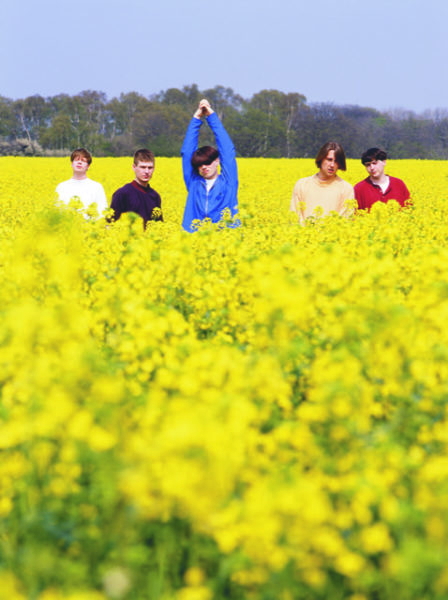