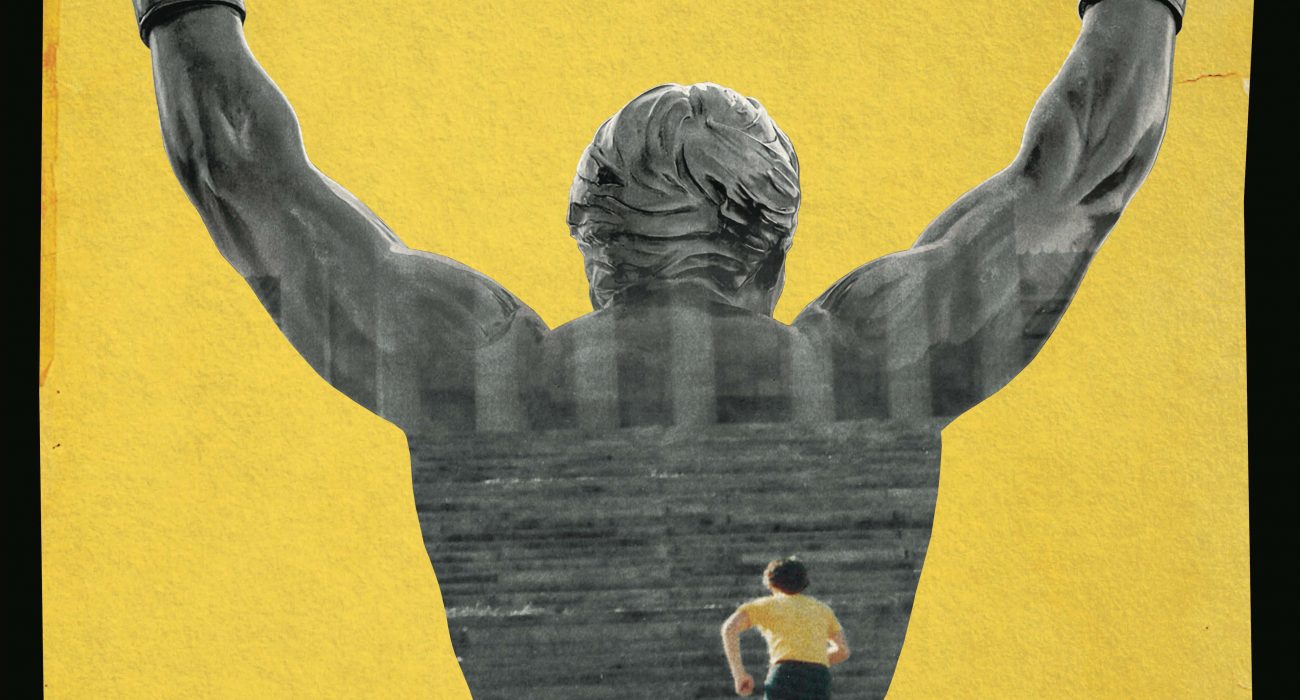 Little Miss Sumo is a perfect blend of politically driven and heart-warming storytelling. It spends time in the life of female Japanese sumo wrestler Hiyori Kon, discussing her personal and competitive life as well as exploring the state of sumo as a whole. Powerfully physical and moving with a strong inspirational message.

Next, Handmade Film is a brief but interesting little dive into the process of shooting on 16mm film in the 21st century. Lindsay McIntyre provides an informative account of the issue, covering a broad range or artistic and technical nuance in just five minutes. If film technology intrigues you, check it out.

Look to The Traffic Separating Device for a quirky chuckle-fest about a ‘bus trap’ applied in Sweden to damage cars attempting to drive through bus lanes. Hilarity ensues as hapless drivers fall into the trap ending on what is, quite possibly, one of the best ending lines ever written.

Finally, in an an unabashedly celebratory work of being one’s complete self, The Pretender follows Mike Kunda, the world’s best known Rocky impersonator. We journey through his upbringing and how he became who he is, and then venture into some wholesome tales of supporting the local Philly community and the sheer thrill of being a fan.