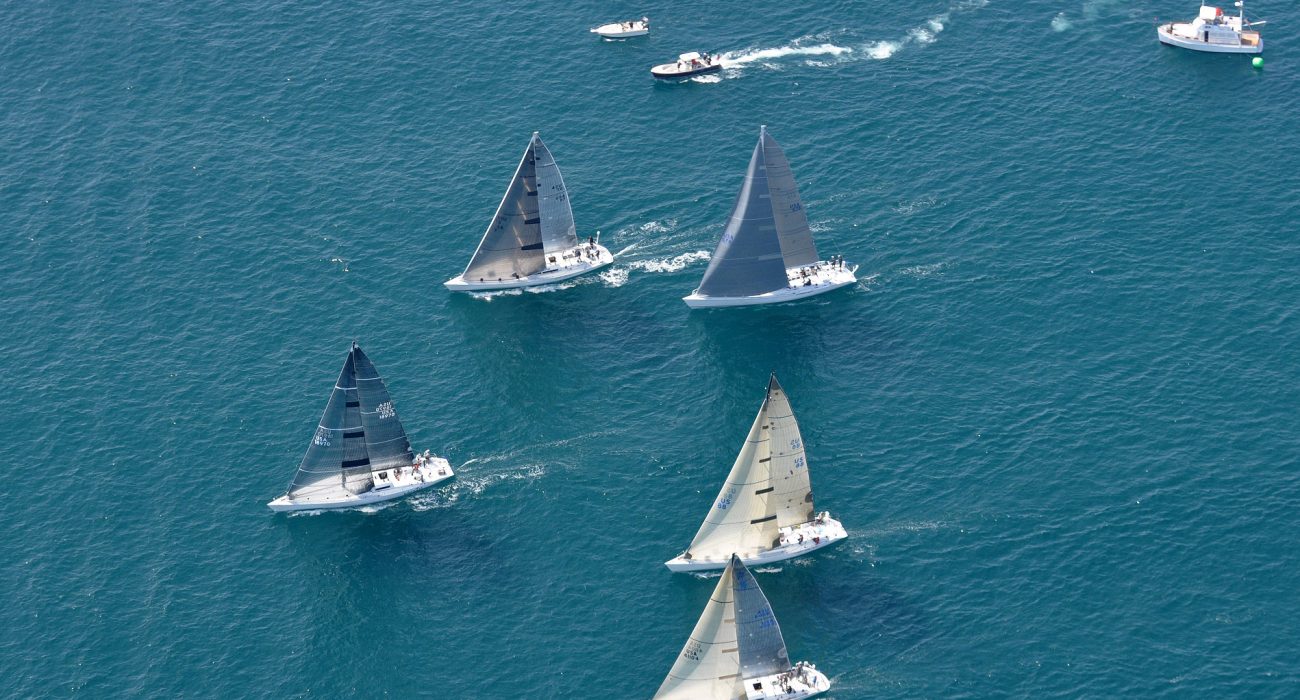 The story of Maiden is the incredible tale that we should all know, but don’t. It’s a tale so fraught with twists and turns that at times it often seems a work of fiction, alas, it is not. Alex Holmes’s stunning documentary narrates the story of yachtswoman Tracey Edwards and her dream of putting together the first ever all female crew to compete in the 1989 Whitbread Round the World race.

It begins with Tracey’s early years, and her struggles with an abusive step-father and her running away to Greece. A combination of nostalgic childhood footage and reflective narrative from Edwards paints the picture of adolescent struggle and a young woman who seemed terrible lost and angry in the world. As the film develops, we watch a dream develop within Edwards. Holmes masterfully brings us along on this story, guiding us to face the knock-backs, chauvinism and celebrations along with Edwards. It is incredibly well paced at this point.

As Edwards manages to secure a boat and funding, we are introduced to the rest of the crew. Each highly skilled yachtswoman speaks passionately and honestly about Edwards and Maiden. Holmes makes a redundant decision to include interviews with two prominent journalists of the time, including Bob Fisher who referred the Maiden as a “tin full of tarts”, which does detract from the narratives of the crew. However, the collection of news archive footage really causes the viewer to experience the opposition and sexism that they must have felt, inciting a strong emotional response from the whole audience.

While the pace of the film does dip in the middle, the coverage of the race is generally very exciting. The immersive handheld footage gives the audience a real sense of the terror of the seas. Holmes intersperses it well with emotive accounts from the crew. As the race and film go on, the magnitude of what those women were achieving becomes apparent. It’s incredibly emotional.

This film tells one specific part of the story incredibly well, but it does leave an awful lot of the tale — a short online search would reveal just some of what is omitted. At times, it seems like a biopic of Edwards, and less about Maiden. Perhaps, however, this is the point. There is no way that Maiden would have happened without Edwards. Everyone was incredibly truthful about their tricky relationships with Edwards and her turbulent personality, but they were equally as complementary about her determination.

Maiden is a hugely powerful documentary. It is empowering and inspiring in spades, particularly during its International Women’s Month release. Holmes tells the story creatively and beautifully, combining archive footage and interviews to craft a fantastic retelling — this is a must watch.

Author’s note: I have some bias towards the story. My parents met on board the boat: my dad was an engineer and member of the shore crew, and my mother was the original doctor. I wouldn’t be alive without Maiden: it’s a pretty fantastic story to me.