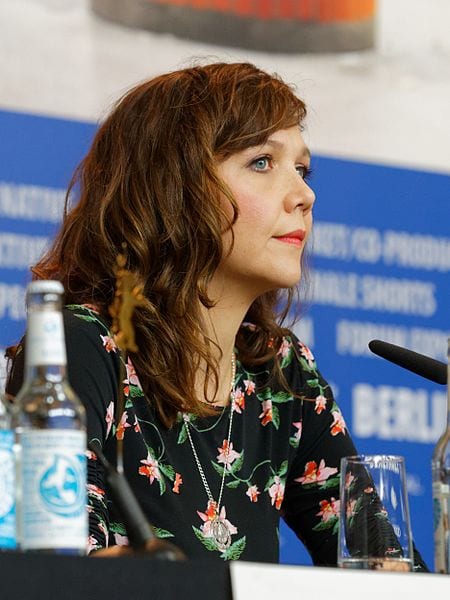 I went to see The Kindergarten Teacher as part of HOME Manchester’s International Woman’s Weekender; a mini-festival focused part of HOME’s wider initiative of celebrating women in global cinema. The film, directed by Sara Colangelo, is a remake of the Israeli film of the same name. It tells the story of Lisa Spinelli, a seemingly talented but disengaged kindergarten teacher whom takes a special interest in one student, Jimmy, whose natural gift for poetry excites Lisa who compares his prodigy to that of “a young Mozart”. This discovery collides with Lisa’s state of intellectual dissatisfaction and forms the skewed moral compass that directs the narrative; one that spins so wildly, I was in constant flux between empathy and abhorrence towards Lisa.

Lisa’s interest in Jimmy’s talent starts innocently enough. It is framed in a debate that plagues our modern world: is social media and digital technology replacing our engagement with intellectual culture? Within a short period of time, this interest transforms into an unadulterated obsession that is uncomfortable to witness.

It is bordering on the distressing, but Colangelo expertly prevents the scales from tipping, instead pushing us to our absolute limit of discomfort. This is particularly jarring when Lisa abruptly breaks off from an intimate moment with her husband to answer a phone call from Jimmy to write down one of his poems. This is one of many moments where Lisa’s interaction with Jimmy is adjacent to moments of adult sensuality.

Maggie Gyllenhaal’s performance is exceptional; it carries the film to the point it could be adapted into a one woman show performed by Gyllenhaal herself. The character is so captivatingly complex and many of her actions (especially towards the end of the film) are beyond the pale; at best I felt like a witness to a terrible crime and at worst, an accomplice.

The inclusion of this film within the International Woman’s Weekender was a no-brainer; it’s a totally immersive 90-minutes, thanks to Colangelo and Gyllenhaal. Together, they have realised the creation of a complex, flawed woman who has taken the stereotype of maternal nurturing to the nth degree, to the point where it becomes incredibly problematic and ironically, has the potential to destroy someone’s childhood.