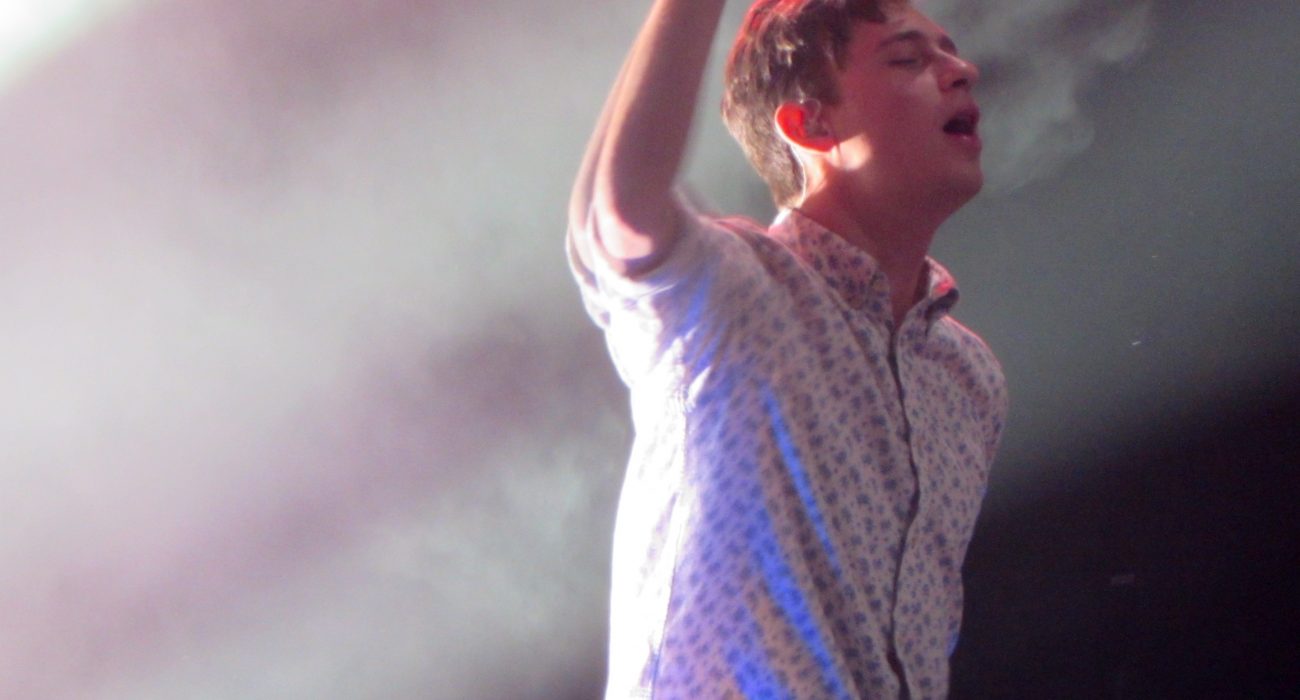 Hi This is Flume: Album review

Flume has made a comeback in style with his new release ‘Hi This is Flume’ on Friday 22nd March. The Australian record producer, DJ and musician has been quiet for 3 years since his last album ‘Skin’ in 2016, releasing only the EP ‘Hi. Flume.’ prior to the release of his latest creation. More of a mixtape than an album, ‘Hi This is Flume’ moves from the mainstream, electro-pop sounds of previous albums to a much more aggressive, experimental sound, taking listeners by surprise as it breaks the boundaries of expectation. Deep synth based with a lack of vocals, the album combines captivating beats with abstract, energetic sounds which create a sense of Flume experimenting and expressing himself.

The album starts with a voice recording of the artist saying ‘Hi, this is flume.’ This is then merged with many other similar recordings, creating a confusing and chaotic accumulation of voices. The disconcerting track then blends effortlessly into the next track ‘Ecdysis’, where the overwhelming sea of voices is replaced by smooth sounds and an appealing beat. This sets the tone for the whole experience of listening to the mixtape, as the rest of the tracks then follow just as smoothly, with each of the 17 songs blending into one another.

Although the mixtape is much less vocal based than previous albums, it does contain collaborations which introduce rapping vocals and in the case of the collaboration with artist SOPHIE, auto-tuned melodic vocals which are reminiscent of the earlier sounds of ‘Skin’. In ‘How To Build A Relationship’, featuring American rapper JPEGMAFIA, the impressive lyrics include sudden outbursts of shouting and swearing, which are intentionally jarring and shocking. This is fitting with the aggressive and unexpected tone of the mixtape as a whole.

There is no doubt that the album is work of art, with the beautiful and abstract designs on the cover complementing the aesthetic quality of the music itself. However, while the mixtape is impressive in its experimentalism, the absence of any mainstream tracks, in addition to tracks which at times can feel chaotic and messy, make it much less captivating and harder to listen to than other albums. Certain electronic sounds in some songs border on unbearable. Regardless, even if  ‘Hi, This is Flume’ is not a fan favourite for Flume, this new sound promises a fun and exciting new direction for the artist.