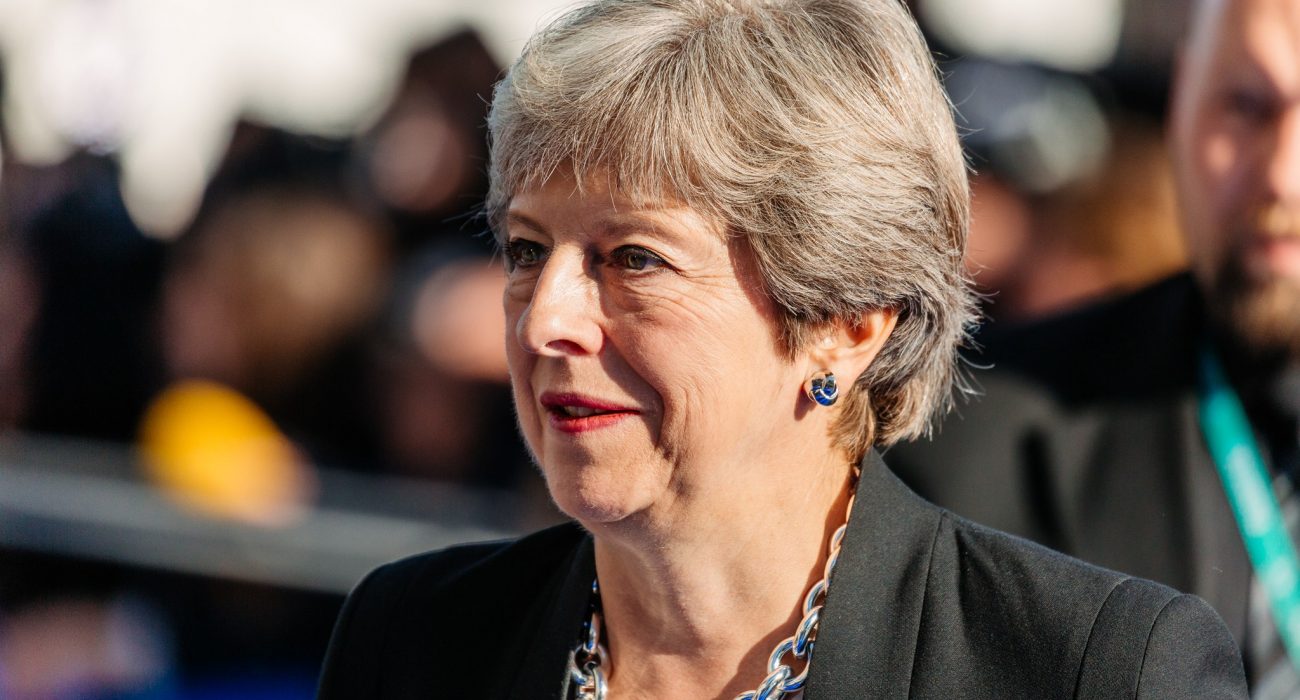 Is this a rare attack of conscience? Are the tears Theresa May was so criticised for in her resignation speech actually transferring into action? I wish I could say that they were.

It’s unfair to say that somebody has ‘suddenly’ decided that tuition fees are too high: Over the past few years it has become increasingly evident that student loans never get repaid. None of the suggestions in the recent Augar report on tuition are based around concerns for student finances.

The suggestions may include reducing the maximum tuition fee to £7,500 per year, but it also extends the length of time people will be repaying them for – graduates could still be making payments as they near retirement in their sixties. Or rather, as they begin to think about retirement – it will probably the case that these graduates won’t be able to dream of a state pension at 68.

Not only will payments extend for longer, but they will begin earlier. The threshold moving from £25,725 yearly earnings to £23,000 comes at a time when wages are falling, especially for graduate jobs, this is a distinctly unwelcome proposal. One that is going to have ‘psychological’ effects, but they could hardly be called ‘benefits’.

Fees are falling, but the burden of their payments are getting heavier.

Having said that, the report does suggest some positive changes, like re-instating a £3,000 non-repayable maintenance grant. The key word here, however, is re-instating. It was scrapped when George Osbourne was Chancellor of Exchequer, on the grounds that it was “too expensive”. Clearly, the only way to provide basic provision for working class young people from going to University is to make them have to pay back more of their tuition loan. I mean after all there is no magic money tree to pay for silly fripperies like food, rent, or a social life.

The report also came with proposals to increase funding to Universities to make up for the loss of income. Now, I hate to be a cynic, but can you see any Tory government in the near future committing to a major injection of cash into the public sector? Especially one which has been so pesky with these darn strikes and protests and the like?

Claiming that tuition fees should be lowered to £7,500 is like saying we should really dress-up cholera, make it a bit sexier. They shouldn’t exist in the first place. To those who were put off by amassing a minimum of £27,000 worth of debt over three years, £22,500 is still going to dissuade them.

May is not trying to do something good with her last few weeks. Whether it is implemented or not, this falls directly in line with her history of socially damaging policies, hiding under the a rhetoric of paternalism.