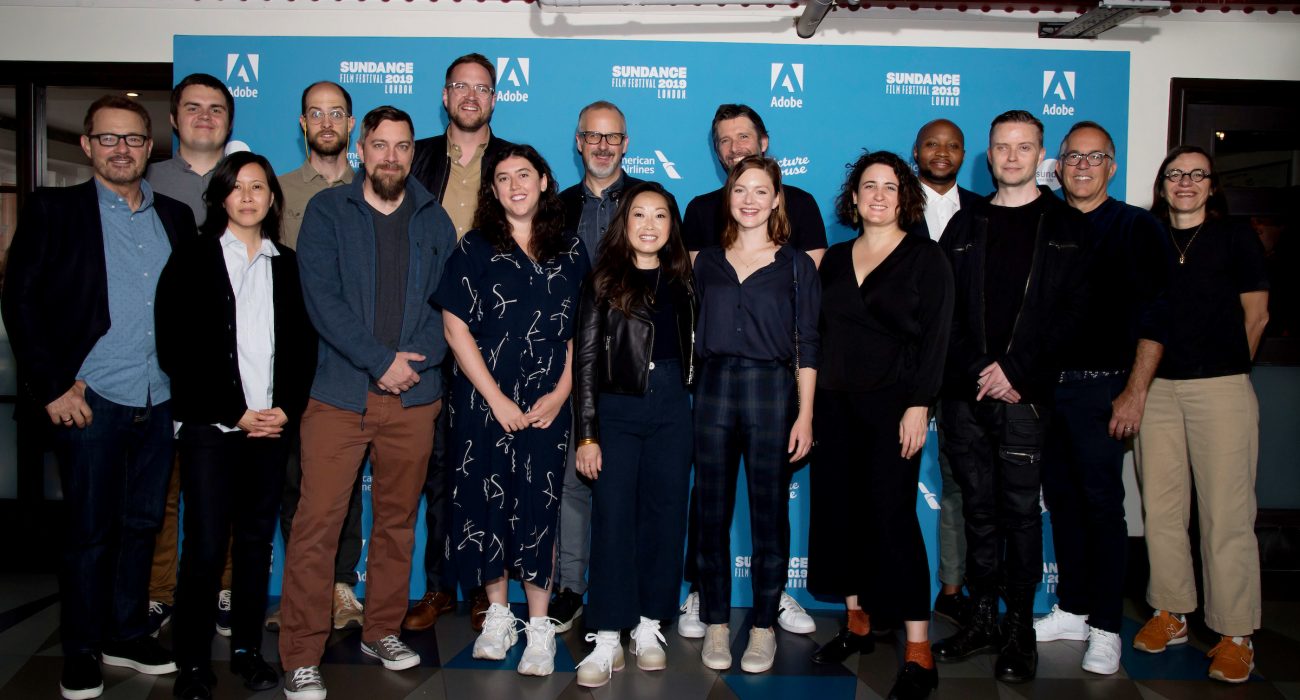 It’s safe to say that Sundance has become a household name — film buffs and casual movie-goers alike know about the legendary Sundance Film festival. While the main festival takes place in Park City, Utah, the Sundance Institute also has two international spin-offs: Sundance London and Sundance Hong Kong. On the final press day of Sundance London 2019, I sat down, cup of tea in hand, for a chat with John Cooper, Director of Sundance Film Festivals and David Courier, Senior Programmer.

Before I dove into the questions, I was pleasantly taken aback at how kind and welcoming they were to a humble student journalist. When I told them that I was recording the conversation for my own use, with the possibility of my girlfriend listening to it as I worked on the piece, they asked her name and cheerfully said hello to her. This start to the conversation instantly made me understand why John and David are the best in the business — at the end of the day, they’re just guys who are crazy about film.

When I asked them to tell me their favourite film of Sundance London 2019, John said that he usually doesn’t answer these questions but, seeing as they were so far in to this year’s cycle, they obliged. John felt close to Ask Dr. Ruth. “It’s one of those where you don’t expect to be moved, but I was inspired by her story and the risks she took”, he said. David followed up by saying that Dr. Ruth “pulls you in like crazy — she’s so endearing”. Unfortunately, America’s favourite sex guru wasn’t able to make a gap in her insanely packed schedule to attend the festival, but she apparently recorded a special message for the public screening of the documentary.

John and David also enjoyed The Farewell, which they were sure was going to be an audience favourite from when they first saw it. “It’s a universal story […] it has things we’ve seen in other movies but it’s totally different in presentation.”

David brought up Apollo 11, too. Apparently, director Todd Douglas Miller had access to over 13.000 hours of footage from NASA’s Vault. “It’s a remarkable piece of editing […] that makes you feel as if you’re in the rocket. NASA had incredible forethought to put cameras everywhere.” said Courier. I then remarked upon the cinematic qualities of said footage — NASA knew how momentous the occasion would be and they spared no expense in documenting it. With a nostalgic air, John and David remembered how the moon landing was something beyond nations and nationalism; the whole world was glued to their TV’s. “It brought the globe together”, said David.

“All of the films surprised me when we saw them,” continued John, “Like with Hail Satan? — you think it’s one kind of movie but it’s really about how you fight for freedom of speech.” “It’s a strong political story about the separation of the Church and the State in America,” says David, chasing up John’s comment.

On the subject of being surprised by films, I asked about the selection process for Sundance London. After the big chunk of work done for Sundance in Utah, the work for the UK is much easier. “The Picturehouse Central people are great curators. They come to the festival (it’s their fourth year working in collaboration with each other) and we steer them towards the films we think they’d like.” replied John. David continues “We give them a big list and they pick from them. They know what stories and jokes will play with UK audiences. Maybe a celebrity who’s big in America and isn’t here (the UK), or vice versa.”

I then proceeded to rave about The Death of Dick Long, undoubtedly my favourite film from the festival. John and David agreed that the humour is very British, which will certainly connect with UK audiences.

A burning question I had to ask was: “do you see other film festivals as competition or are they another platform for filmmakers to use in collaboration with Sundance?”

John agreed with the latter, explaining that film festivals are growing in importance. “People leave their homes now for a one-off thing. Film festivals are reaching new audiences because they’re an event,” he says. “We’re very lucky,” continues David, “because we get the name recognition.” John then said that he’s jealous of Cannes because they’re all about glamour — and Cannes fans love that. He feels that festivals are about the social impact of film. “Our festival is harder because it’s all about discovery. It’s all new, and that’s a lot harder than bringing Woody Allen again, pushing him up the stairs and he knows the drill.”

David, however, followed up with a positive observation, noting that he loves the process of discovery and “seeing something no one has seen before from a filmmaker no one’s heard of and knowing that you’ve discovered the next big thing. That’s what makes the job exciting.”

While film festivals may be events, I couldn’t help but think about the ongoing debate about cinema “dying” in the hands of streaming. When I voiced this to the two, John remarked: “I have an unpopular opinion — if stuff gets out there, it gets out there. I see so many more films thanks to streaming. It’s especially valuable for independent filmmakers.”

I also believe that the home cinema experience is comparable to the cinema and John and David totally agree; a big screen and closed curtains make for a comparable experience. The communal experience of the cinema can live side-by-side with the wide distribution channels that benefit independent filmmakers without being threatened.

Film festivals are a wonderful experience to discover new films, meet new people — and a great excuse to get out the house! Sundance London 2019 was a fantastic experience and it was both humbling and reassuring to chat to David and John. Cinema isn’t dying, it’s evolving by allowing more quality filmmaking to reach new audiences. 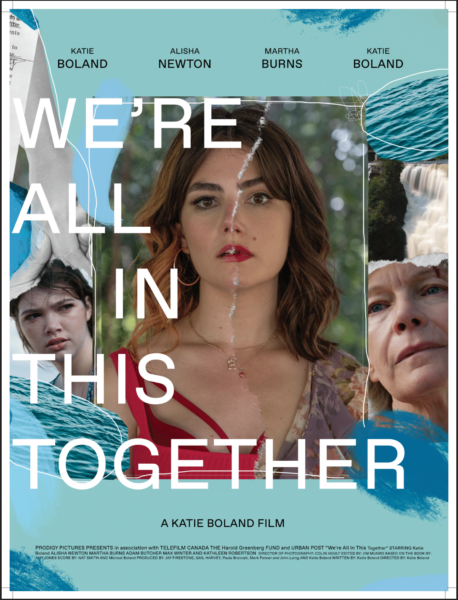 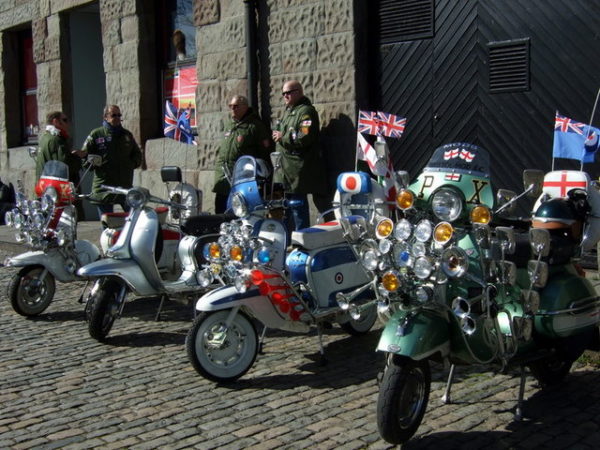