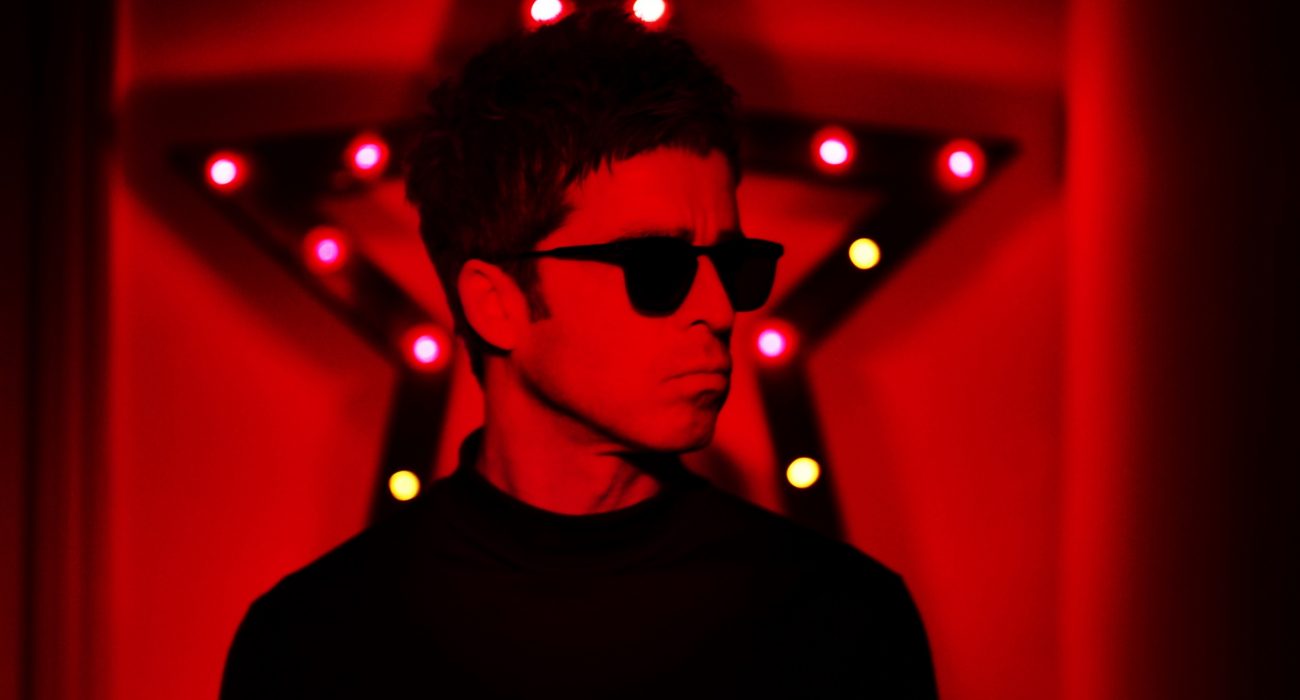 The set-list satisfied those coming to reminisce over Oasis and experience Noel’s solo material. As with most NGHFB’s gigs, Noel’s solo work mostly made-up the first half, with Oasis tracks coming later. Kicking off with ‘Fort Knox’ and ‘Holy Mountain’– tracks from his last album, Who Built The Moon?

Gallagher excited the crowd who faced the typical mud and drizzle of Heaton Park in summer. Later came ‘Black Star Dancing’ which, despite mixed reactions from fans upon release, garnered a lively response from the audience. Played live, the track surprisingly impressed me, since I had initially been critical of Noel’s new disco vibe.

As expected, the crowd truly erupted once Noel delved into Oasis’ back catalogue. It was at this point in the gig that I don’t recall hearing Noel sing again. With the likes of ‘The Importance of Being Idle’ and the undeniably perfect ‘The Masterplan’ being played – along with a few more NGHFB fan favourites like ‘If I Had A Gun…’ – the crowd sang every single word at the top of their lungs. I would have loved to have heard Noel sing ‘Stop Crying Your Heart Out’, originally sung by younger brother Liam in Oasis, but alas, no sound system in the world was going to beat this crowd, which perhaps made the moment all the more magnificent. Perhaps Leeds United fans were a little less enthralled, however, with Gallagher mockingly enquiring “is anyone here from Leeds?” right before playing the track.

No Noel Gallagher gig would be complete without the obligatory encore performance of ‘Don’t Look Back In Anger.’ Again, this was a special moment for all who sung their hearts out. A cover of The Beatles’ ‘All You Need is Love’ – a staple of NGHFB’s recent performances – concluded the unbelievable evening.

Whilst Noel’s singing was excusably drowned out, it was a little disappointing that he failed to address his fans very often. Having released his first solo album eight years ago now, Noel lacks the excuse of not being used to the frontman role. Admittedly, Gallagher rarely majorly engages with crowds at his gigs, however, whilst he did thank the audience for making it out in the rain and had an occasional cheeky jab at crowd members, I was really expecting more interaction considering the size and significance of the gig. I can’t help but feel like Gallagher was a bit indifferent about the whole thing.

Despite Noel’s absence of apparent enthusiasm, I remain enthused over the gig. Overall, the show was unforgettable and evidently lapped up by the crowd. In fact, I’d perhaps go as far as saying that the crowd made the gig.