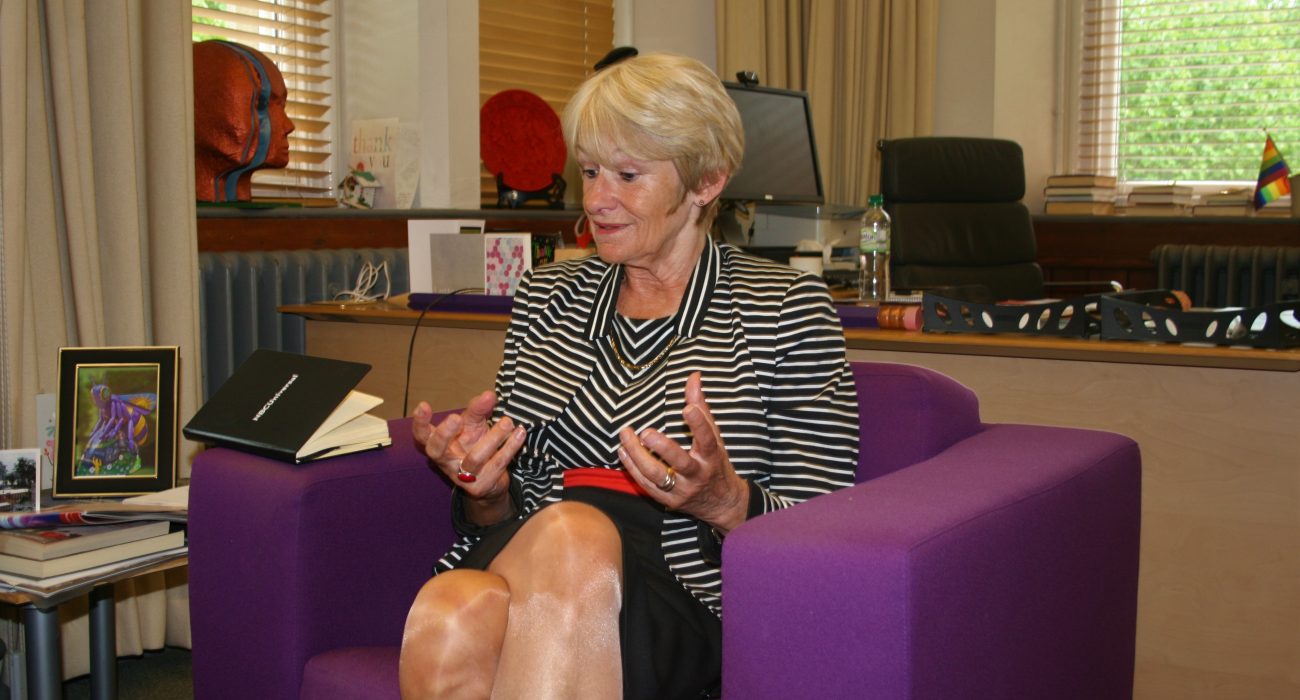 Professor Dame Nancy Rothwell has confirmed the University of Manchester officially support the government declaration of a climate emergency.

In an open letter from the Vice-Chancellor, she said “climate change is one of the greatest challenges facing our society and the world around us, and we believe it is right that we join with the Government and make a statement now to highlight the extent of this threat”.

The announcement has been made the day after Rothwell celebrated her 9th year as Vice-Chancellor, and 12 days after the end of a student occupation of UoM in protest to divestment.

The letter fails to mention if the University will divest from fossil fuel companies, which students have been campaigning for over the course of 2018-19. Those activists claim the University has in the region of £11 million invested in firms such as Royal Dutch Shell, BP, and Exxon Mobil.

Rothwell added in the letter that she believed “the biggest contribution research universities like Manchester can make to the challenge of climate change is through the impact of our research and by engaging policy makers, industry, students and the public on this pressing challenge”.

Additionally, she claimed that the University has seen a “33% reduction in carbon emissions since 2007” but also recognised “that more rapid change is needed”.

In a recent interview with The Mancunion, when asked about the issue of divestment, Rothwell said: “I think you have to be careful about the difference between what is an important statement and what is a gesture.

“I don’t want to make a gesture, if you like, just to keep some people happy when the bigger issue, and it is a big issue – I am really worried about climate change – is that we’ve got to reduce our use of fossil fuels.”

She went on to say that the University is not wholly ruling our divesting from fossil fuels, explaining that the UoM Investment Committee “continually review” their financial portfolio.

People and Planet, the student society who organised the occupation outside Nancy Rothwell’s office, said they were “thrilled” by the news, adding that they believed “our campaigning has given a voice to students’ anxieties the future of their planet and the University has finally decided to listen.

“However, the University continue to invests in fossil fuels. It would be deeply hypocritical for them to claim to be operating within a climate emergency and yet continue to hold £11.3 million of assets in companies like Shell and BP”.

Lizzy Haughton, Students’ Union Activities Officer, said: “This is a massive step forward for everyone working against climate and ecological breakdown and I am delighted that Nancy Rothwell has listened to students and staff and recognised the crisis facing our planet.  But this first symbolic step now has to be followed with the sort of meaningful action Nancy herself has talked about previously if we’re to play our part in creating a sustainable environment.

“To go from students occupying buildings in protest to demand divestment from fossil fuels, to declaring a climate emergency only two weeks after I submitted the paper to the university Senior Leadership, shows the impact SU Exec and student campaigners can have.”

“Following an update to the University’s Socially Responsible Investment Policy (SRIP) our investment managers have been instructed not to invest in in companies that generate more than 5% of their revenue from thermal coal (the type of coal used in power plants) or oil sands (also known as tar sands).

“Both of these are associated with producing high levels of carbon emissions and air pollution. We understand climate change is a global problem and as a University we have a role to play in bringing our influence to bear.”

“With this update to the SRIP reinforces our approach that seeks to pursue a responsible investment, whilst minimising any potential negative impact on our investment returns.”

The University of Manchester Students’ Union have been contacted for comment.