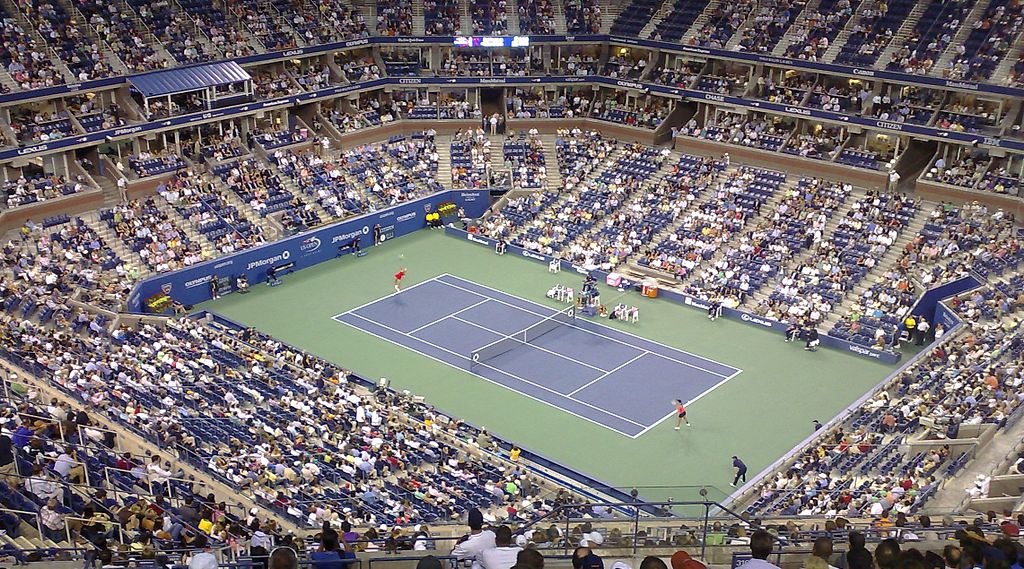 The Spaniard now moves to within one Grand Slam of Roger Federer’s men’s record.

It looked as if it would be a fairly routine three-set win for Nadal after winning the first two sets 7-5, 6-3. A fourth US Open title almost within reach.

Despite being broken by Nadal in the third set, Medvedev showed great resilience and physicality, coming back to win not just this set, but the one after too.

The capacity crowd, who helped build up a raucous atmosphere as the match progressed, rose to cheer one of the best matches of tennis seen at the Arthur Ashe Stadium as Nadal fell to the floor exhausted.

Elsewhere in the US Open, Serena Williams lost in straight sets to Bianca Andreescu, meaning she will continue to look for the Grand Slam that will take her level with Margaret Court’s all-time record. The next opportunity will come at the Australian Open in Melbourne next year.

Jamie Murray won his fourth consecutive Open title this time alongside Bethanie Mattek-Sands in the mixed doubles, and there were two Open titles apiece for Paralympic silver medallist Alfie Hewett and Andy Lapthorne in the wheelchair and quad singles followed by the quad doubles.