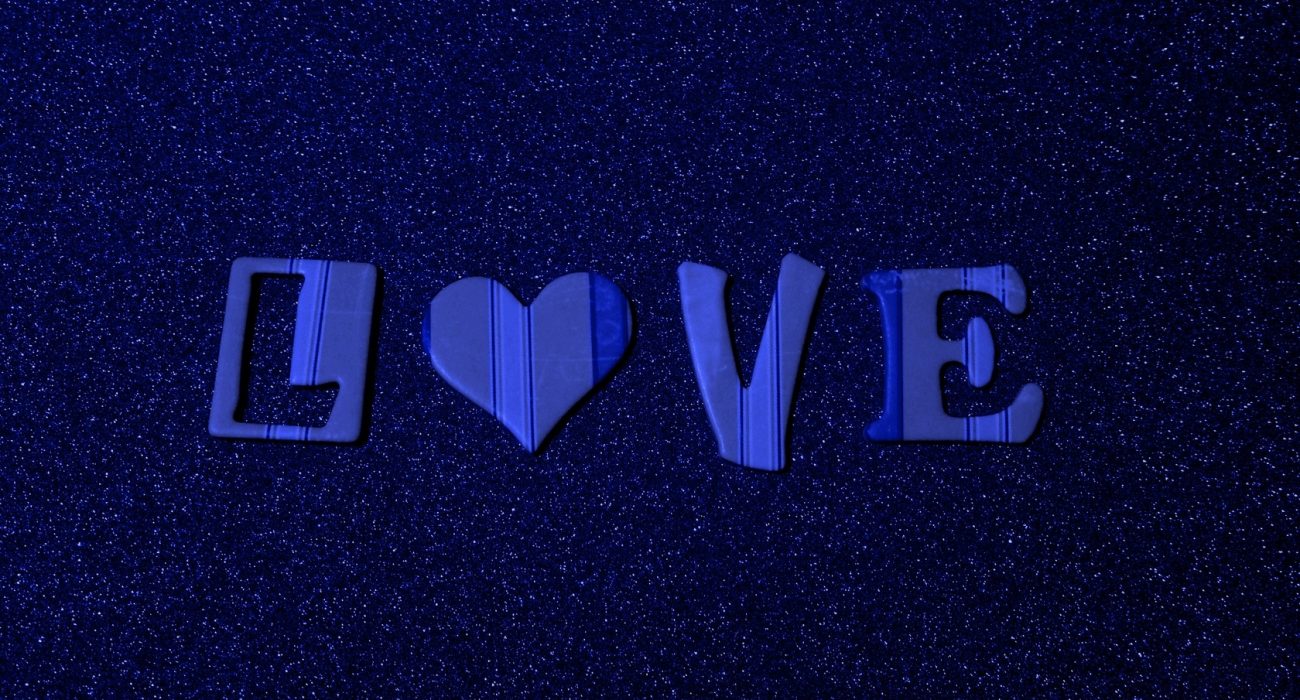 To many people, the entire genre of romance is based upon a well-worn formula. The traditional structure of a boy meeting a girl and, after overcoming some initial difficulties, them falling in love to live happily together for the rest of their lives.

Of course, as we can all appreciate from real-life, these storylines are far from the truth and, in many ways, the most truly affecting and realistic depictions of the joys and heartbreaks of love are found in the opposite of these idealistic daydreams.

This is the beauty of Blue Valentine. Written and directed by Derek Cianfrance, the film artfully presents the courtship and subsequent marriage of charming high school dropout Dean (Ryan Gosling) and aspiring doctor Cindy (Michelle Williams), but pulls no punches in its brutal depiction of the struggles they face during their marriage.

As a result of its non-linear narrative, the film contrasts the joys of a newfound relationship with the difficulties of sustaining that level of happiness amidst changing circumstances like no other. This gives the characters’ backstories and motivations a tremendous amount of emotional weight and deftly avoids the obvious pitfall of attempting to lay the blame directly at one of their feet.

Whilst there are arguments to be made for Dean’s refusal to deal with his depression-induced-stasis or Cindy’s inability to communicate her obvious dissatisfaction to her partner, they are both unified by the sacrifices they have made and the love they had for one another. This dynamic makes the slow unravelling of their relationship all the more poignant to watch and the conclusion almost unbearable.

This emotional weight is also in no small part thanks to the utterly spellbinding chemistry between Gosling and Williams throughout the entire film. During their relationship’s initial stages, they manage to fulfil the idealistic ‘rom-com’ stereotype with their chance encounter meet-cute, but then transform this into a deeper connection which seems, for better or for worse, to transcend the awful situations they find themselves in.

This feeling continues throughout their relationship breakdown and paints a harrowing picture of two people trapped between feelings of deep love, but also deep unhappiness. This is aided by Andrij Parekh’s gorgeous cinematography which creates an increasingly claustrophobic feeling and subtly lays the groundwork for a final explosion of emotion.

Cianfrance’s direction also deserves significant credit. His decision to allow most of the film’s dialogue to be heavily improvised and the use of most of the first takes of each scene in the finished film gives an utterly shattering sense of realism and creates a heartbreaking portrait of a couple slowly drifting apart.

There is still much debate over whether Blue Valentine is truly a love story, or merely a story of two people united, and eventually trapped, by tragic circumstances. But given that the beauty of love is arguably that it escapes definition and transcends everything else as an intense and deeply personal connection, does it really matter anyway?