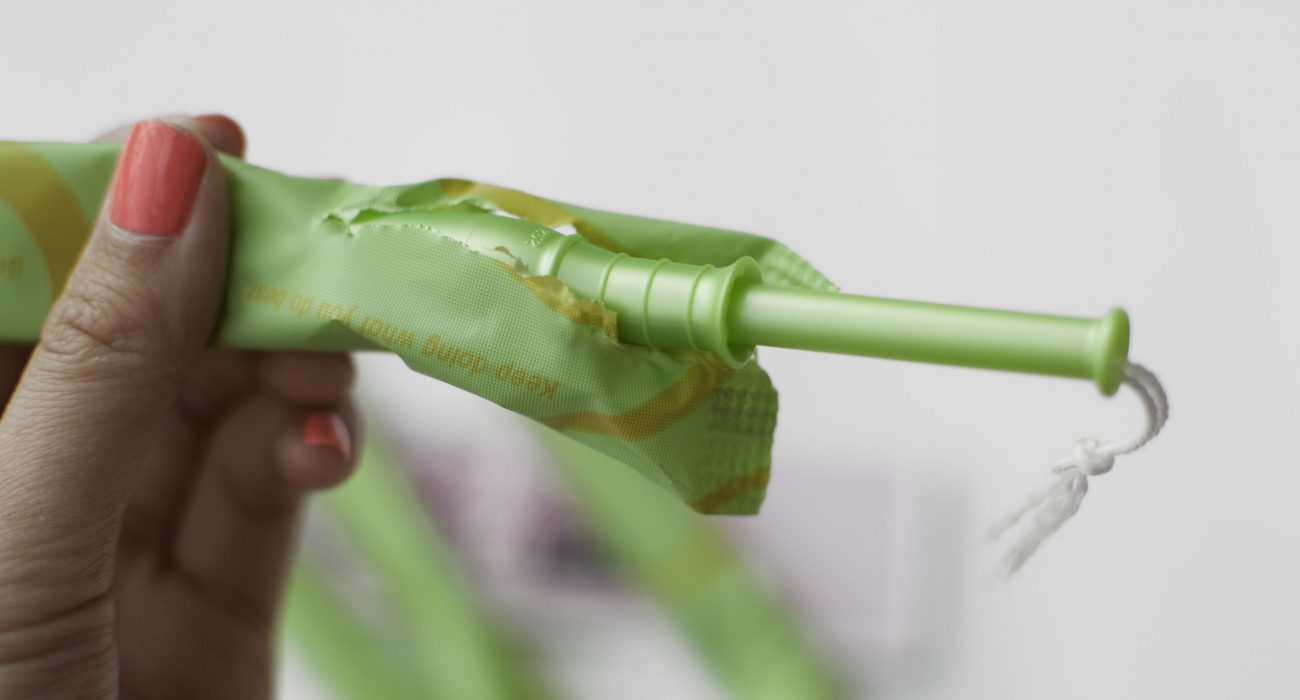 From as early as primary school, I came to expect and accept that I would grow up to experience period cramps, and that having a period would be painful.

Because we’re taught that having a womb and a vagina means pain is just part of being born this sex, excessive amounts of pain are often ignored. The message seems to be – don’t complain, take a painkiller, grow a pair of balls, and get on with it. It feels as if carrying around painkillers is as normal as carrying around chewing gum in your bag.

Very painful periods can be a symptom of several conditions including endometriosis, which I first learned about on social media. According to the NHS, endometriosis is a condition where the cells that grow on the womb lining grow elsewhere and shed in a similar manner, causing extreme pain. Other symptoms include, but are not limited to, pain during or after sex or feeling constipated during your period.

Dysmenorrhea is the name given to extremely painful periods of which there are two types. Primary dysmenorrhea is caused by cramping due to periods. On the other hand, secondary dysmenorrhea is a result of other problems, like endometriosis. The problem is, it can be difficult to distinguish between the two.

Endometriosis-UK highlights that it takes seven-and-a-half years on average for endometriosis to be diagnosed, in part because the symptoms are easily dismissed as typical for those menstruating both by medical professionals and those experiencing them. If we stop reinforcing the idea that we need to accept our painful periods and instead emphasise the fact that there is such a thing as too much pain, hopefully doctors and those menstruating will diagnose and recognise these conditions sooner.

The narrative needs to be changed so that women’s experiences are taken seriously, instead of potential symptoms being brushed aside as primary dysmenorrhea. This is made all the more frustrating when the dismissal is handed out by male medical professionals who have no experience of any amount of cramping, or what other period symptoms feel like.

Of course, a diagnosis is always the ideal outcome. However, it is important to acknowledge that this isn’t always possible. Sometimes the cause of extreme pain might just be your menstrual cycle but that doesn’t mean that concerns should be cast aside, leaving you feeling ignored and uncared for.

So, let’s stop telling each other that all period pain is normal! After all, we are still expected to go about our normal daily life with a (gentle) clawing in our uterus and never complain about it. If we can open a discussion about menstrual experiences, this will provide comfort as well as increased awareness about conditions such as endometriosis. 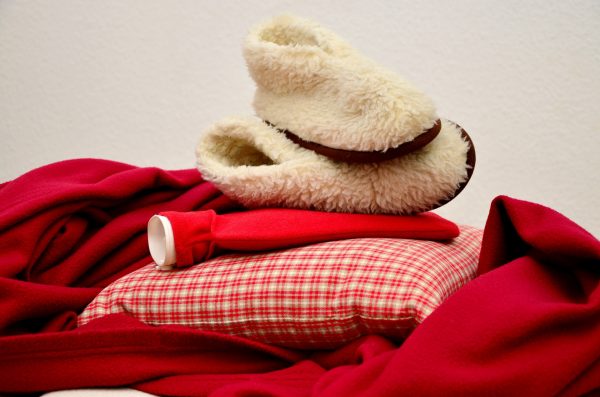 Take it or leave it? Menstrual leave 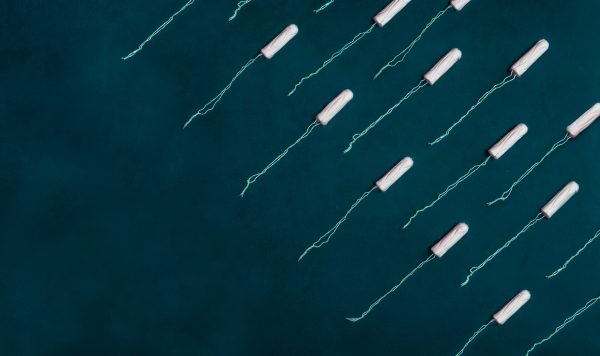 P-dids and red cards: what was your period’s codename?