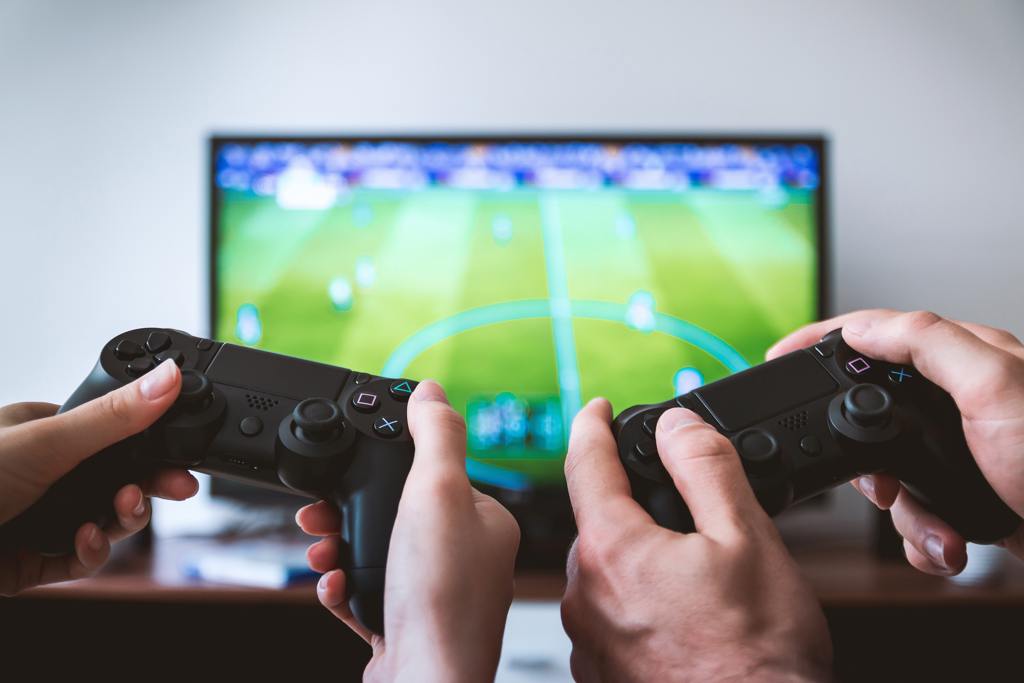 Psychoanalysis still suffers from the lack of conceptual immediacy Freud complained of in Beyond the Pleasure Principle .

Video games suffer from a lack of serious interpretation, their enjoyment either proceeds uncritically, or is straight-jacketed by critical methods of books and films. Alfie Bown’s The Playstation Dreamworld aims to solve both problems, arguing that videogames constitute a highly successful application of psychoanalysis.

Both, according to Bown, ‘denaturalise desire’. There is no natural, authentic, or universal desire – as taught in Lacanian psychoanalysis, demonstrated in video games by making players pursue an arbitrary goal, in a space structured by the game’s designers.

Firstly, this means that the ‘interpretation’ of a videogame must go beyond its content and analyse how the player’s subjectivity is being altered in situ. The book is a catalogue of errors of reading a game’s content alone, and will come as a relief to those exhausted by ‘endlessly proving the same points in new contexts’.

Secondly, these undreamt of possibilities for producing new subjects have huge political consequences. Video games are for Bown what dreams are for Lacan. Bown outlines with remarkable clarity their potential as operating theatres of ideology, where alien desires are implanted into the subject, misrecognized as her own. It is no surprise, given who holds the scalpels, that most games are rife with corporate ideology. Subversive games are then those which expose this reprogramming, laying the groundwork (though Bown is tentative here) for a Left politics of desire.

Other topics include the dialectics of work and play, retro gaming, and ‘machinic subjectivity’, which runs through the book as the culmination and end-point of psychoanalysis. The silence over technology and desire in contemporary debates testifies to their importance, and makes Bown’s book urgent, but no less enjoyable.