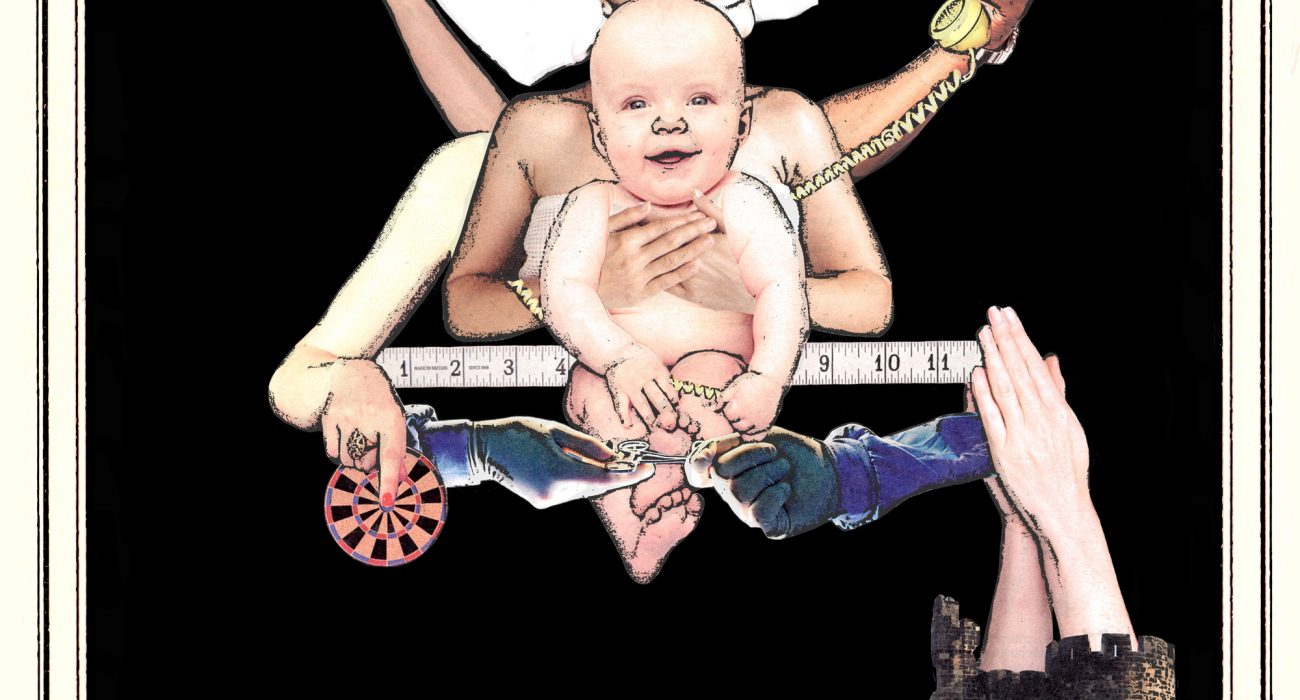 The Beacon. Photo: All and Sonder

All and Sonder: merging collage with experiences with cancer

All and Sonder is the Manchester-based online collaborative project that conveys individual stories and experiences with cancer through tarot-like collage illustrations.

The project relies on people getting in touch to share their experiences with cancer, then working alongside collage-maker Alice (AKA Keith Bloody Mary) to transform these individual stories into tarot cards.

I sat down with Alice to discuss how, and why, the project has shaped itself around the intensely personal yet equally universal experiences people have with cancer.

Alice was clear on the openness of the project: “Absolutely anyone can be involved and that’s kind of the point of it really, that everyone is connected to cancer in some way.” 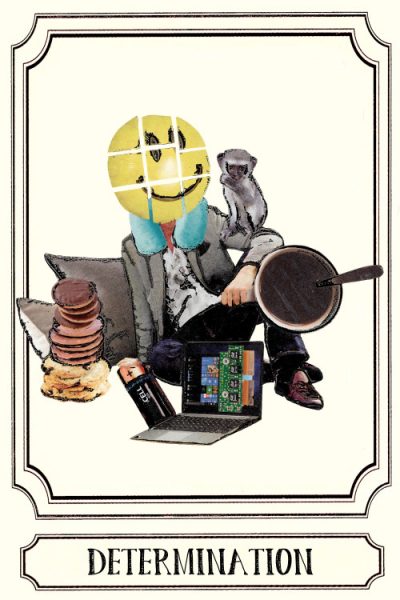 This card represents the fact that life must go on throughout (and after) illness, and how it helps to find a way to normalise it. You do whatever you can to get through it, forgiving yourself along the way.

Alice asks members of the public to get in touch via her website, but future conversations that guide the final card can take place over the phone, written, or meeting face-to-face – depending on the practicality of each collaborator and ultimately whatever makes the person most comfortable. It is a true collaboration between the public and Alice. Alice remains partially anonymous, as she feels that having her name attached to the project would detract from the joint ownership with her anonymous collaborators.

By taking the enormous subject of cancer and focusing on individual stories of those diagnosed or the people around them, All and Sonder steps away from the science of statistics and into the more tangible abstractness of shared emotion and experience. The word sonder is a made-up word taken from The Dictionary of Obscure Sorrows which means ‘the realization that each random passerby is living a life as vivid and complex as your own’.

Just like the word cancer, which encompasses so much yet is specific to the individual, the tarot medium begins to question just how connected we all are in times of seeming isolation. 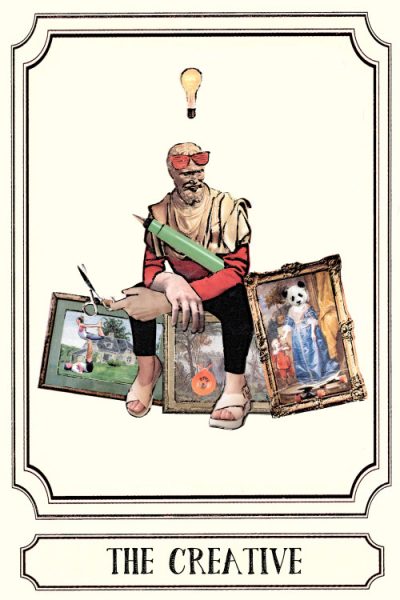 The creative takes action with projects. This card symbolises tackling difficult life subjects in a creative way and making new things that may enable discussion. Photo: All and Sonder

“I felt like I’d focused on researchers in previous work and cancer as a scientific thing, but I hadn’t really thought about fate. I had my tarot cards read and I realised the way she was reading me was that she was taking elements of the card to read the premonition and I thought ‘that is exactly what collage is!’. You take an image as a whole and read it either as the whole or through the pieces that have been put together as separate objects.”

It’s this marrying of elements within All and Sonder that creates a fascinating dichotomy between the composition of the collages and the deconstructed coding of elements of stories, which are concealed within the ambiguity of the tarot cards.

Alice hopes that “they are very personal and that [the collaborators] see their story in the card. Nobody else will, but they will see their own story and that’s how people are. We don’t see people’s story when we look at them, we only see what we see.”

I wondered if the intrinsic trust required between collaborators, in order for the project to succeed, influenced its departure from the usual focus on bleaker aspects of mortality and pain, which usually go hand-in-hand with cancer experiences. Alice reflected on this proposed idea: “It’s up to the person sharing their story to tell me what they want me to know.

All and Sonder’s refreshingly neutral stance on cancer arises from exploring the territory of human experience. Sidelining the disease and putting the spotlight onto the stories and changes individuals have gone through enables the growing number of cards to become an immortalised gallery of research, through stories that cannot be conveyed through black and white survival and mortality rates.

“The people cannot be identified through the card, the nature of collage is that it’s surreal and abstract, but having said that, the people sharing have to be comfortable in giving their stories to the project. I wouldn’t want them to regret sharing their story of cancer, because it is a part of their life. It’s their story. I’m just trying to bring those individual stories together and give them a collective voice.” 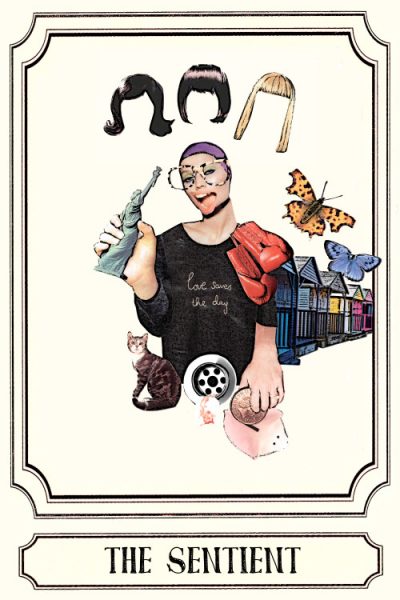 The sentient card represents the power of a determined mindset and a fighting attitude. This card suggests that times of transition can be followed by positive change. Photo: All and Sonder

To see the full display of the current deck, learn more about the project and how to be a collaborator, visit the website for All and Sonder. 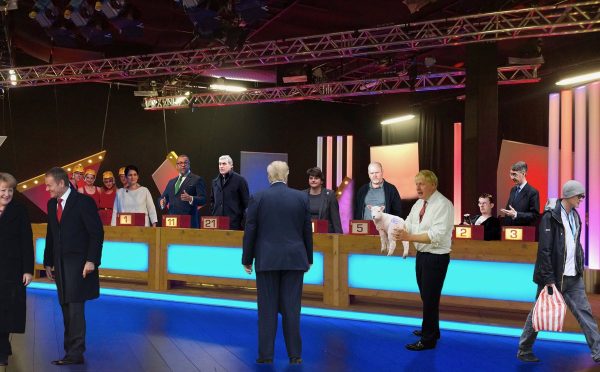