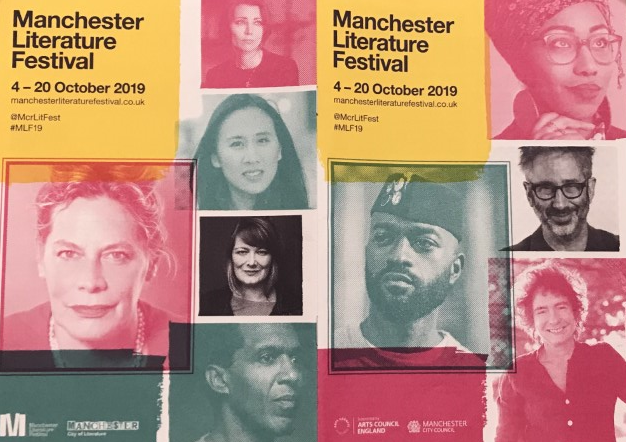 Manchester Literature Festival recommences from 4th October 2019, showcasing the very best in contemporary writing from across the globe.

The festival acts as a platform for both established and emerging writers, promoting Manchester as a hub of cultural exchange.

Writers will be delivering talks on their work in various venues across the city, from the Central Library to the Lowry in Salford., and the festival will host reputable storytellers and poets, including nominees for the 2019 Booker Prize: Deborah Levy, Elif Shafak, Jeanette Winterson, John Lanchester, and Oyinkan Braithwaite.

Manchester’s own Isaiah Hull will perform New Commissions, along with Lemn Sissay. The Young Reader’s Projects offer a space for the youth of Manchester to develop their creativity through programmes such as The Writing Squad, a network for a growing community of young writers and producers in the north.

Art, biography, climate change, music, medicine, politics and protest are explored in the new Culture strand of the festival, where issues involving feminism, representation, and xenophobia are discussed by Mona Eltahawy, Clementine Ford, and Cathy Newman of Channel 4.

Manchester’s status as an international city is showcased in the festival through world literature events, where Chen Qiufan and Xia Jia, two of China’s most acclaimed science fiction writers, will discuss their work at the International Anthony Burgess Foundation.

A celebration of the Windrush generation will also take place at St John’s Church in Old Trafford, where Khadjiah Ibrahim will perform poetry inspired by her Jamaican heritage, and Roger Robinson reads from his poetry collection. Manchester’s Young Identity will be presenting new work at the same event.

The UNESCO City of Literature can be explored through Weightmans Walking Tours, which includes the Working Class Writing Walking Tour.

The Manchester Literature Festival will conclude on the 20th October, so make sure to nab your tickets to choice events before they’re gone. 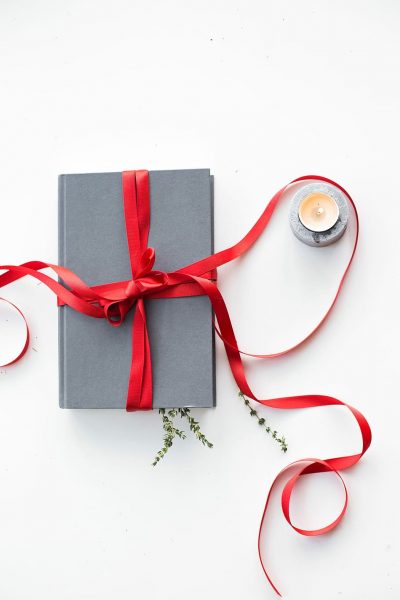