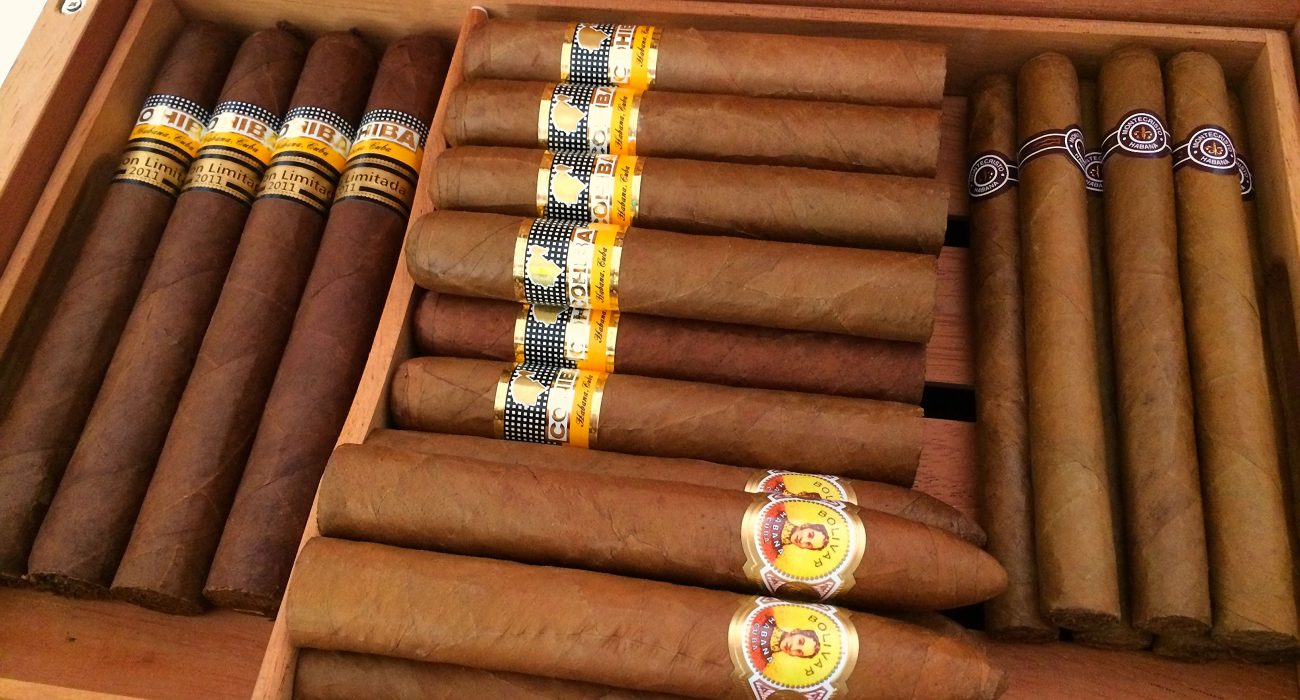 When tobacco was first discovered by European voyagers in the sixteenth century, it provoked moral outrage at the prospect of a diabolic herb perforating its way into European society.

It was used in Mesoamerican – modern-day Central American – cultures for medicinal and spiritual benefits.  The tobacco plant was hotly debated amongst Europeans but was slowly incorporated into Western value systems which allowed it to leap the cultural divide between the Americas and Europe, increasingly untying the plant from its indigenous past.

The traditional uses of tobacco are comparable with the indigenous uses of the ayahuasca plant; ceremonial, ritualistic, and medicinal.  Ayahuasca is one of the most ancient and sacred plants within Amazonian indigenous communities.  Traditionally it is ingested by a Shaman – a man of medicine, power and experience – and used as a tool for divination in the treatment of the illness they are curing.

The vine-plant contains a natural hallucinogenic element, DMT (N,N-Dimethyltryptamine) and is chemically similar to magic mushrooms, causing psychedelic visions. The hallucinogenic DMT experience is not traditionally the point of drinking ayahuasca, but was an element of interest for Western travellers. The intense visions provoked by the plants were said to change lives and provide a deeper understanding. The DMT-centric view was what the psychedelic community enjoyed about the plant and has transformed it into a source of curiosity, entertainment and exploitation by tourists.

Ayahuasca tourism is a growing industry in the Americas. Tourists are predominately wealthy, white, well-educated, spiritually eclectic individuals who spend time at a ‘spiritual retreat’ ingesting the plant for a variety of reasons: to provoke hallucinations, find answers to profound questions, personal growth and healing.  As the industry expands, misuse of the plant is prevalent, for example through the street-selling of potentially fatal concoctions of ayahuasca. The Guardian reported a British backpacker died in Colombia in April 2014 after ingesting the drug at a ‘Shaman experience’ advertised to a group of tourists at the hostel, and was left to die on the side of the road.

The ayahuasca tourist in search of a deep cosmic insight often fails to understand the importance of the cultural context in which the drug is used. This parallels with the European discovery of tobacco in the sixteenth century; an attitude of disregard and criticism of the intended herbal ritualistic use.  When the herb’s psychedelic properties were separated from it’s spiritual properties it was able to assimilate into European society, evolving into the addictive substance it remains as today.

Ayahuasca tourism has brought new attention, new money and new problems to these communities.  It has created a market for the misrepresentation of ceremonial practice and commercialisation of Native American traditions, but similarly the exploitation of eager and naïve tourists. The expanding industry of ayahuasca tourism, like the assimilation of tobacco into sixteenth-century Europe, raises questions surrounding the attitudes of the first European voyagers and the modern traveller.

It is unclear whether the ingestion of plants is a continuum of cultural appropriation or an unending curiosity into indigenous cultures. One thing, however, is certain: the search for ayahuasca among Western travellers shows no sign of slowing down, as the spiritual soul is hungry to see psychedelic visions in a quest to aid their superficial deeper understanding of the world.