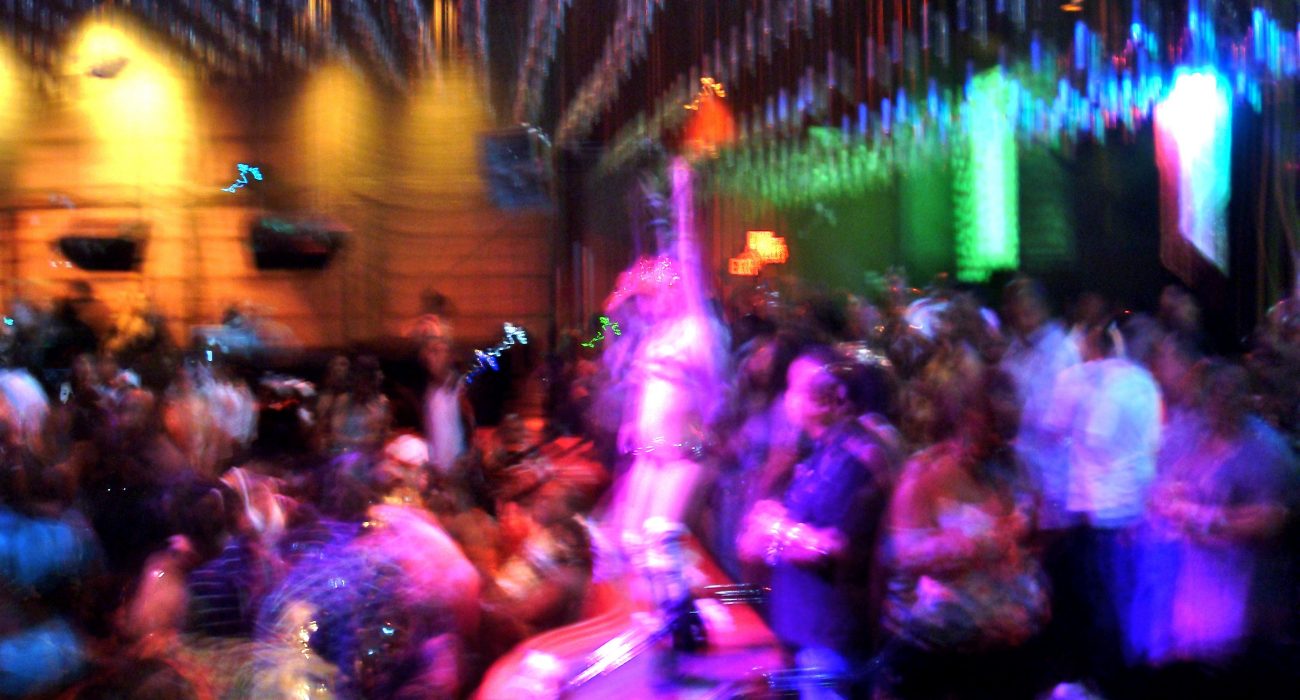 Manchester is globally recognised for its incredible contribution to music, and with that comes a legendary club scene. As a student, this is probably something you considered when choosing which university to attend. You’ve definitely made the right decision. In Manchester you really are spoilt for choice – whatever music you’re into, there’s somewhere for you.

Probably one the most famous and most popular is Manchester’s Factory251. With a name derived from Tony Wilson’s independent label, Factory Records, this club is a hit with students for its mix of cheap drinks and range of pop, indie, and drum and base over three floors. Despite an incident with bouncers and a temporary loss of license, Factory re-opened its doors in January of this year. If you’ve got mates with different tastes, this might be the club for you.

42s seems another obvious choice to mention.  If you like classic indie hits, you will love 42s. Expect Oasis, The Stone Roses, Arctic Monkeys, Blossoms, Catfish & the Bottlemen, and The Smiths, to name just a few. You will be sure to hear some Mancunian anthems in here. 42s boasts of a fun, sing-a-long atmosphere as well as some cheap shots in interesting flavours, such as Bakewall Tart. 42s is probably as cheesy as I can cope with, but as long as you are prepared for some fromage, you’re up for a good night.

The Venue is similar to 42s in terms of its indie playlists. Not quite as popular as 42s, the club tends to be a little quieter from my experience. The Venue often has DJ sets following a gig or themed club nights such as Oasis v Stone Roses which is great if you’re a big fan of an artist or band. Having said that, I went to an IDLES DJ event last year which was not at all what I expected… so keep an open mind for these sets.

Soup Kitchen offers an eclectic choice of club nights and gigs which range from Remake Remodel on a Monday, an alternative rock ‘n’ roll night, to Frank Ocean themed nights, to more obscure, up-and-coming bands and DJs of all different genres.  The club itself is made up of a dingy little room downstairs with a bar room upstairs.  Despite my seemingly unfavourable description, the slightly grimy appearance only adds to Soup Kitchen’s allure.  Easily one of my favourite venues, Soup Kitchen attracts an interesting crowd.

The Deaf Institute is more a gig venue than it is a club but it still hosts a few club nights a week including Girls on Film every Saturday night. Named after Duran Duran’s 80s hit ‘Girls on Film’, the event is everything you would expect from an 80s/90s club night. Free glitter make-overs are available on arrival. There is an annual Tame Impala night and even events as unusual as a Big Lebowski night which was overall an odd experience for someone who had never watched the film.

More generally, if house and techno is more your thing, Hidden and South will be up your street.  The Warehouse Project and The White Hotel tend to be pricier, but I have heard rave reviews from friends about both of them so it may be worth the extra cash as a treat once in a while. If you’re into funk and soul then look no further than Funkademia at the Mint Lounge which, established in 1995, also happens to be the longest running club night in Manchester!

It would take far too long for me to describe every club in Manchester and so I have selected a few of the most popular, and, admittedly, the clubs I have been to the most, but hopefully you have gathered some sort of overview Manchester’s clubbing scene.

Explore Manchester’s nightlife, you will not be disappointed.