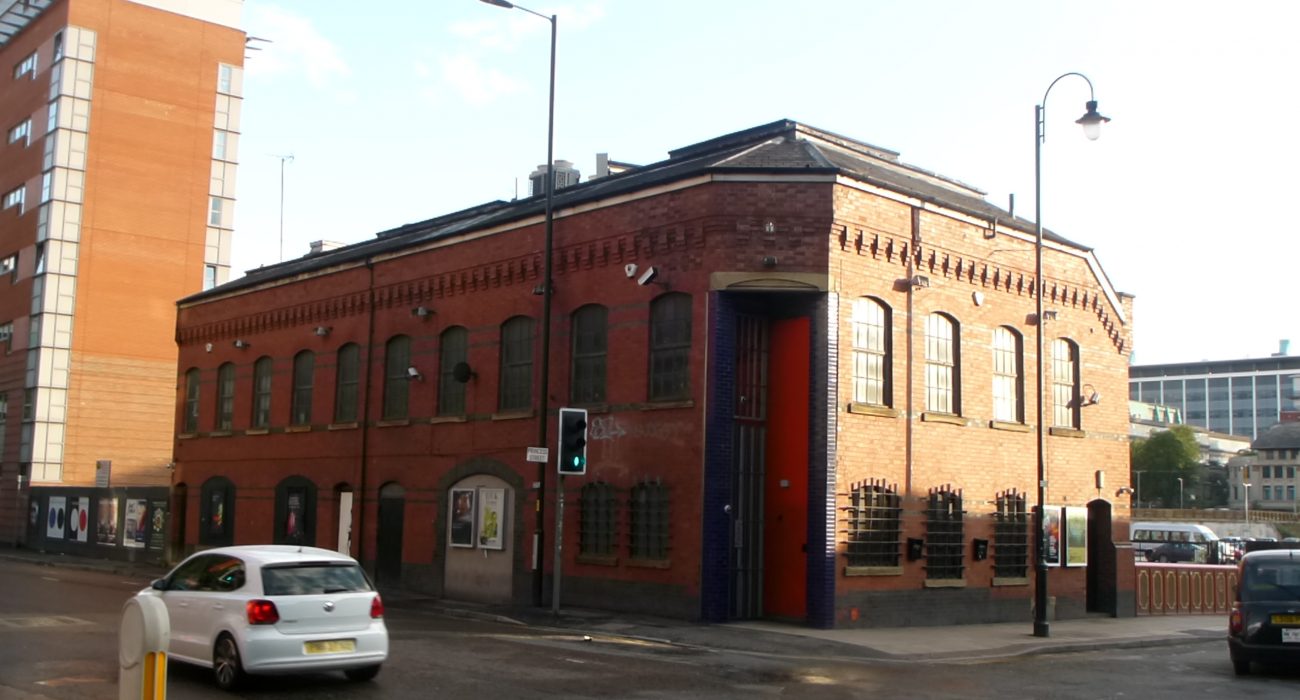 Police are investigating after 18-year-old Joe Sharatt was assaulted on Princess Street at and was subsequently taken to hospital with a serious head injury.

He has since been released from hospital to continue his recovery at home.

A video of the incident that took place on Sunday 2nd December at around 3:20am showed a group of Factory bouncers punching and throwing the young man to the ground.

It has since been watched over 800,000 times, prompting widespread criticism of the nightclub and security company it employs, Professional Security.

These four men have been bailed pending further enquiries.

However, since the initial arrests, a 21-year-old man was arrested on Saturday 15 December 2018 on suspicion of violent disorder and section 47 assault. He has also been bailed pending further enquiries.

Two men – aged 23 and 29 – were arrested on Monday 17 December on suspicion of violent disorder and section 47 assault.

Detective Inspector Geoffrey Machent, of GMP’s City of Manchester division, said: “We are progressing with our investigation and are continuing to follow several lines of enquiry to ensure that those responsible for this horrendous incident are brought to justice.

“We have now interviewed a total of eight people as part of our enquiries and are continuing to review CCTV footage and witness statements.

“I would continue to urge anyone that witnessed this disturbing assault to get in touch as soon as possible, even the smallest piece of information could really assist with our enquiries.”

The arrests follow an investigation by Greater Manchester Police, which is still ongoing.

Meanwhile, Factory’s license has been revoked until a full investigation by Manchester City Council has taken place. It is expected that a decision will be made regarding the nightclub’s future by December 31st.

Factory say they have ended their contract with Professional Security, and did not contest the council’s decision to temporarily strip them of their license.

On their website, the firm who employed the bouncers said they were “appalled” at the incident and have terminated the contracts of all security personnel involved in the incident.