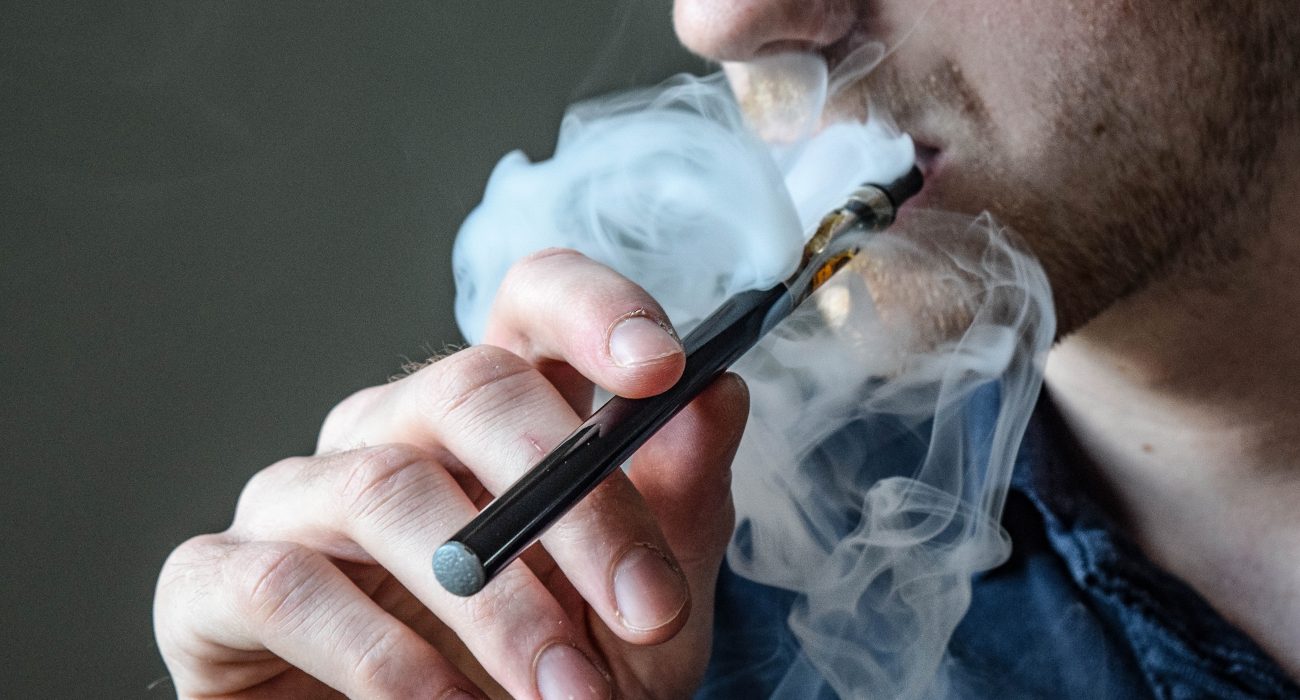 The mysterious vaping illness: an epidemic?

A recent outbreak of a new vaping-related respiratory illness has heightened the medical and political tension among governments and health organisations. Baffled by this surge, the Centres for Disease Control and Prevention (CDC), Food and Drug Administration (FDA), US government, and clinical and public health organisations are currently investigating the occurrence.

The outbreak in the US has resulted in public fears arising in the UK. However according to a recent article in The Guardian, Martin Dockrell, head of Tobacco Control at Public Health England, distinguished vaping in the US and the UK, suggesting that the majority of the cases in the US had roots in illicit vaping fluid, bought on the street or homemade. Some of these were found to be containing products like THC, or synthetic cannabinoids, like spice.

“Unlike the US, all e-cigarette products in the UK are tightly regulated for quality and safety by the Medicines and Healthcare products Regulatory Agency. They operate the yellow card scheme, encouraging vapers to report any bad experiences,” he said.

Professor Linda Bauld, a public health expert at Edinburgh University, has also confirmed the rise of the issue: “It seems highly unlikely that widely available nicotine-containing vaping products, particularly of the type regulated in Europe, are causing these cases.

“All the evidence to date suggests that illicit marijuana vaping products (THC oils) are the cause. In particular, a compound called tocopherol acetate may be the culprit.”

On a more local basis, there were incidents in the Greater Manchester area associated with the synthetic drug, spice, found in vaping liquids over the summer. According to the BBC, nine young people collapsed after unwittingly inhaling the drug. This has led to health authorities warning people to avoid the “THC vape juice”, “THC vape pens” or “THC oil” and the vaping liquid marketed as “natural cannabis”, “cannabis oil” or “cannabis vape juice”. Based on the evidence, it was sold as a combination of a 10ml bottle and a ready-filled cartridge.

In a recent article about reports in the US, The New York Times claimed that awareness about the possibility of an epidemic was initiated by several patients showing up to hospitals, mostly otherwise healthy and in their late 20s.

They wrote that the indicated symptoms included severe shortness of breath, prolonged fatigue, fever and vomiting over the past few days. The severity of the situation was to the extent that some patients were admitted in the intensive care unit (ICU) or on a ventilator for weeks.

According to The New York Times, after looking at lung scans, the illness initially seems like serious viral or bacterial pneumonia, but the relevant tests show no sign of an infection. Regarding the new illness, Dr. Dixie Harris, a critical care pulmonologist in Salt Lake City, said to The New York Times: “We’ve run all these tests looking for bacteria, looking for viruses and they kept coming up negative.”

A specific cause is yet to be identified as the investigators are unable to link the lung injuries to a specific e-cigarette or vaping product (devices, liquids, refill pods, and/or cartridges) or substance. However they are now aiming to determine whether a particular toxin or substance has infiltrated the supply of vaping products, or if some people reused the cartridges containing contaminants.

Investigations are also being made into whether the risk is associated with unhealthy behaviours such as heavy e-cigarette usage, vaping marijuana or a combination of the two.This also emphasises the nature of vaping itself as vaping has its own problems.

As mentioned in The New York Times, Thomas Eissenberg, who studies vaping at Virginia Commonwealth University, stated: “Nicotine or THC, the high-inducing chemical in marijuana, is mixed with solvents that dissolve and deliver the drugs. The solvents, or oils, heat up during aerosolisation to become vapour. But some oil droplets may be left over as the liquid cools back down, and inhaling those drops may cause breathing problems and lung inflammation.

“Inhaling oil into your lungs is extremely dangerous behaviour that could result in death. That is probably the biggest message we can get out of this.”’

Regardless of the ongoing investigation, due to the general concerns regarding the health risks associated with vaping and use of e-cigarettes, people are advised to refrain from smoking them.