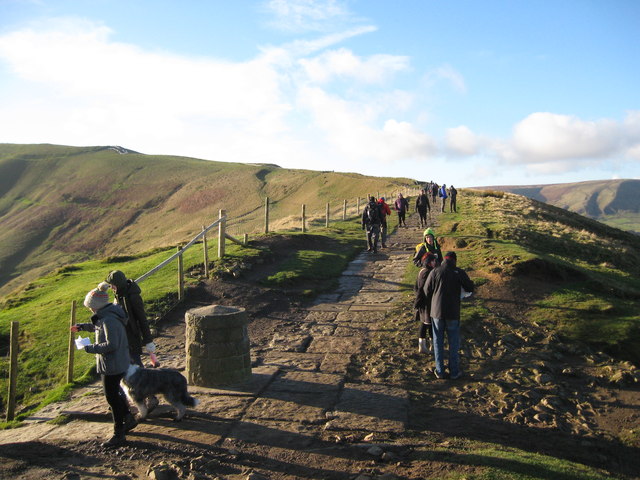 No one can deny that the city of Manchester has much to offer – an unbeatable music scene, a hub for football fans, the best of indie lifestyle, pints that won’t cause you to extend your overdraft (exceptions apply) – but another thing Manchester has going for it is its prime northern location, which offers student budget-friendly mini breaks, for when the lectures and ‘Spoons trips become too repetitive.

If you fancy seeing something other than the views from the top deck of the magic bus, for a mere £8 return train, you can venture over to the village of Edale in the Peak District. The serene little village lies less than 45 minutes from Manchester Piccadilly via rail, offering a quick escape from the city lifestyle.

Get an escape from the Oxford Road traffic for the hills of the Peaks, with bus tours and cycle hire available near the station. Edale makes for the prime short escape offering a variety of walking distances, a handful of adorable coffee shops, and a bewitching atmosphere, ideal for the coming autumn months.

For only £5 with a 16-25 railcard, you can hop on the train to one of Manchester’s sister cities. If you love the metropolitan atmosphere but have already explored through every inch of 0161, Liverpool is ideal for your new city fix.

If fashion, food and booze is for you, head down to Bold Street for a Northern Quarter dupe and a familiar edgy atmosphere. Follow some cocktails up with a night out at one the many unique nightclubs to offer, such as the newly revived Electrik Warehouse; an eccentric three floored night club, where the prices are as cheap as they get (even by a Mancunian’s standards).

If day activities are more up your street, Liverpool has it all entwined with the city’s rich history, such as its Victorian architecture and melodies of music history that twist and shout down its streets. Art lovers having exhausted every inch of The Whitworth and Manchester’s other offerings will love the Tate Liverpool along the picturesque Albert Docks. And what’s best, it’s only an hour’s train ride away!

When looking for a true escape to the countryside, the Lake District is historically renowned in the UK for being the place to go. The Lake District is the perfect place for walking and cycling and places such as Lake Windermere provide an example of the hubs that can be found within the hills.

Windermere offers opportunities for water sports that Manchester’s city centre lacks, as well as aquariums, cinemas, and galleries galore. For all those literary fans, Windermere acres have been inspiration for many writers through the years; from Tennyson and Wordsworth, to a certain Ms Beatrix Potter, who called the area home. Windermere also holds home to another Potter with the carriages of the Hogwarts Express chugging along through the area, offering fans a chance to ride the famous train.

If its just a day you have to spare, find one of Manchester’s lesser known gems – such as the Fletcher Moss Botanical Gardens in Didsbury which allows you take in some fresher air, without all the travel.

Alternatively you can go relieve some of your favourite on screen moments by doing a tour of Fresh Meat’s filming locations such as their iconic Victorian house in Mayfield Road in Whalley Range, The Kings Arms in Salford, or locations around our very University.

If the big screen is more your style, venture into the Northern Quarter and see the streets that have been transformed for many Marvel films across the years, or head to the Vue in Printworks for a more conventional experience. No matter how much time or money you have to spend, there is always something more Manchester has to offer. 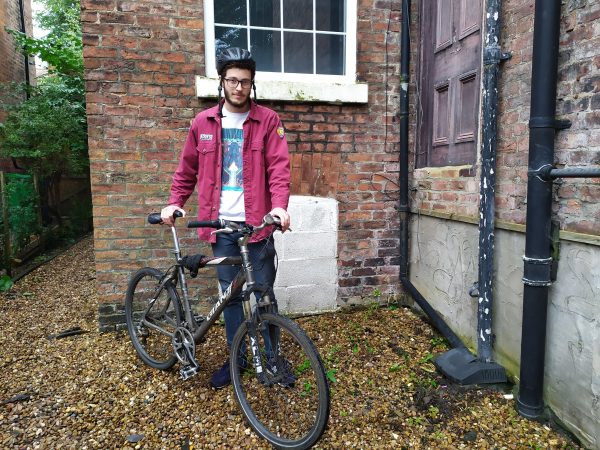