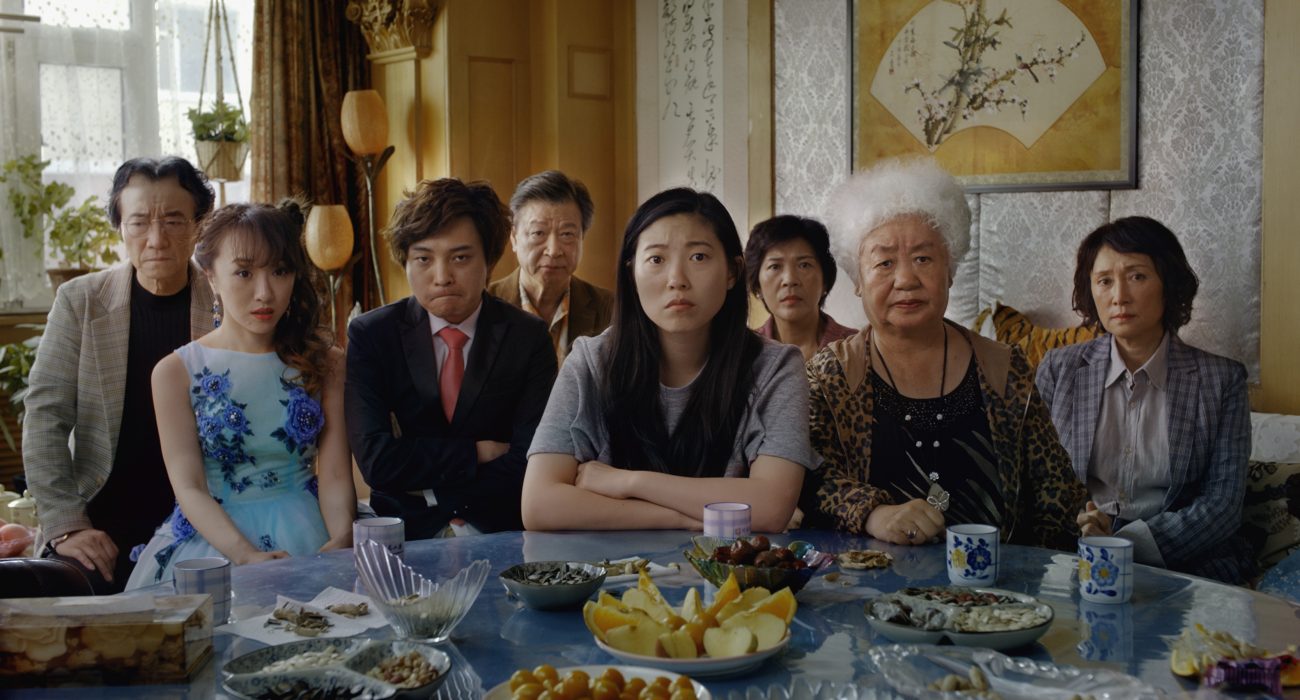 The Farewell follows Billi, a 20 something year old living in New York, who is intimately connected to her extended family in China, in particular her Grandmother, or in Chinese, “Nai Nai”.

Nai Nai is revealed to be ill, but the family have chosen to hide it from her for her own sake. This is where the internal, as well as external, journey for the family, and particularly Billi, begins.

The shining star in this film is Shuzhen Zhao, who plays Nai Nai. She thoughtfully portrays a strong woman of youthful soul, one who you can’t help but compare to your own grandparents. There is a delicate balance between fragility of body but strength of spirit which both the film and Zhao masterfully capture, heightened further by the childlike obliviousness of Nai Nai.

The film sweetly illuminates the inevitable role reversal whereby the children and grandchildren become protective of and responsible for their elders.

Awkwafina, who plays the protagonist Billi, gives a convincing and nuanced performance, and it is satisfying to watch her take centre stage in an emotional and sincere piece, while still managing to weave wit into the character. However, I personally found there to be a spark missing in the relationship of these two characters, where moments of teasing felt forced and the tender moments felt rushed. Are people still scared of silence in films?

There are some scenes that are full of life, most noticeably the scene focusing on death when the family take a visit to Nai Nai’s husband’s grave, to provide offerings.

Not only is it a funny and well executed scene, but it is also a lovely insight into culture and family relations with which I was not aware of. Being an English audience member must also be mentioned. It gave me a certainly one sided view of the story, which I think is the film’s intention: to make you question how grief is dealt with.

We come into the story following a girl living in New York and have to navigate our way through an unfamiliar culture, as does Billi herself to some extent. The internal conflict between the clashing cultural responses to illness is something she struggles with from start to finish.

There was an interesting dynamic of colour throughout the film, with a simplistic blend of creams, browns and beiges, punctuated by vibrancy, such as the umbrella scene. It nicely forges a motif of changing times and progressively lost culture, that is more explicitly explored later in the film when we learn Nai Nai’s old community has been built over.

The score is also contains an element of playfulness, adding a certain energy. The only trouble is that this energy is often injected a little too late, whereby I had found myself losing concentration.

It was as if I felt cold at parts of the film, and was desperately awaiting warmth to come along and wrap me in its arms…but every time it never came.

Overall, I couldn’t help but feel a longing for more authenticity in the script and heart in the film; this stopped me letting go completely, and unquestionably following the characters on their emotional journey.