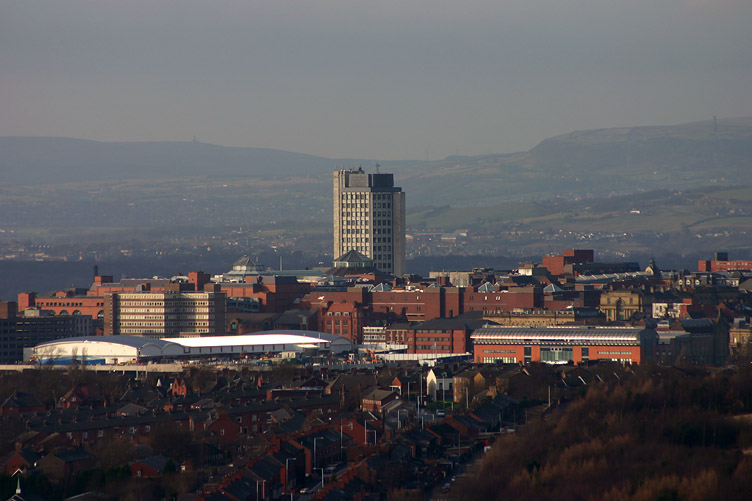 A new report by two University of Manchester academics and a University of Warwick professor highlights the daily struggles faced in Oldham. Published in the last week of September, the report focuses on the inequalities within the Greater Manchester town.

James Rhodes and Stephen Ashe, co-authors, are both members of the Centre on Dynamics of Ethnicity at the University of Manchester. Sivamohan Valluvan lectures sociology at the University of Warwick. They say the main goal of the report was to examine the harsh realities that not only the white working-class face but also those of minorities in the area.

Titled “Reframing the Left Behind”, the academics highlight the importance of including people of minority backgrounds in the term. The report claims that people of all backgrounds experience similar levels of deprivation in the Oldham area.

The research consists of numerous interviews conducted with White British, British Bangladeshi, British Pakistani and Black British individuals. These interviews covered matters such as past and present experiences of living in Oldham, and significant challenges the area has to overcome.

Their data analysis shows recent changes to social, economic, and demographic factors in the area. These changes showed widespread inequality due to deindustrialisation, austerity and welfare reform. The report also included studies of various regional and national news articles regarding the town’s recent key historical moments.

Stephen Ashe, co-author of the report, said: “Our findings demonstrate that inequality affects people from all races and backgrounds – disproportionately so for people from black and minority ethnic groups – and that political exclusion is an enduring reality for many minority people.

“Many people felt a sense of frustration that politicians have given up on towns such as Oldham and people like them.” It was also reported that many individuals in Oldham fear the potential effects that Brexit could impose on the town’s vulnerable economic position.

Oldham was named England’s most deprived town in 2016 by The Office for National Statistics. The report stated that its residents believe the government had failed to prioritize places like Oldham who had been struggling with the effects of de-industrialisation.

Politics and Modern History student at The University of Manchester, Beth Williamson from Oldham, said: “Years of Tory austerity and the abandonment of key policies targeting deprived towns, such as the closing of Sure Start Centres, have unsurprisingly increased inequality which now hits Oldham even harder than it did before.

“The lack of government funding in general for Northern towns like Oldham means that not only have jobs been lost, but community hubs such as leisure centres too, which have had to close down as part of a cost-cutting solution by the local council.

“I believe the only way to stop the continuation of deprivation in Oldham is to end austerity, specifically focusing on improving welfare, education, employment and the community in a physical and social sense.”