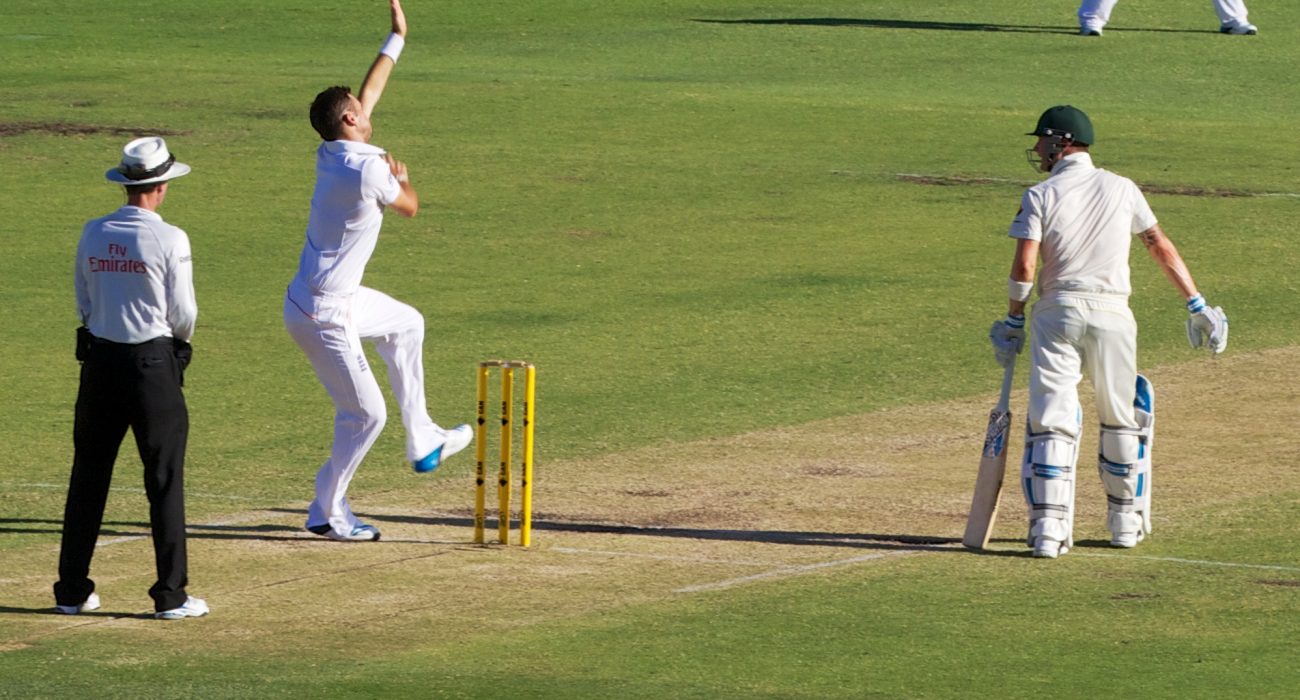 The England and Wales Cricket Board (ECB) have announced that Chris Silverwood will be taking over as new head coach of the international team. This appointment has come as quite a shock due to  a lot of talk of Gary Kirsen being the next man man for the job, following the Ashes draw with Australia.

Silverwood, an ex-fast bowling coach for England, was appointed by English Director of Cricket, Ashley Giles. Giles told the BBC that Silverwood, “demonstrated a clear understanding and strategy of how the team needs to evolve” and described his appointment as a”‘winner.”

Trevor Bayliss’s decision to step-down from his position took many by surprise, coming just months after England’s World Cup victory. While the side will be disappointed by their inability to bring The Ashes back to England, it was by no means an unsuccessful year for the national team.

After four years in charge for Bayliss, the buck now passes to Silverwood. The major criticism of the English team in recent years has been their inability to push on and improve their Test cricket standard. While the team thrives in white-ball cricket, the ECB will be hoping that Silverwood can come in and replicate the successes he had with Essex’s side. As head coach in 2017, he led them to their first County Championship in 25 years.

It will be England’s first game against the Kiwis since the World Cup final in July, and the hosts will certainly be out for their revenge. Despite this, Silverwood remains confident. He told Sky Sports, “the hard work starts now’and iterated his confidence that they can put up a solid display.