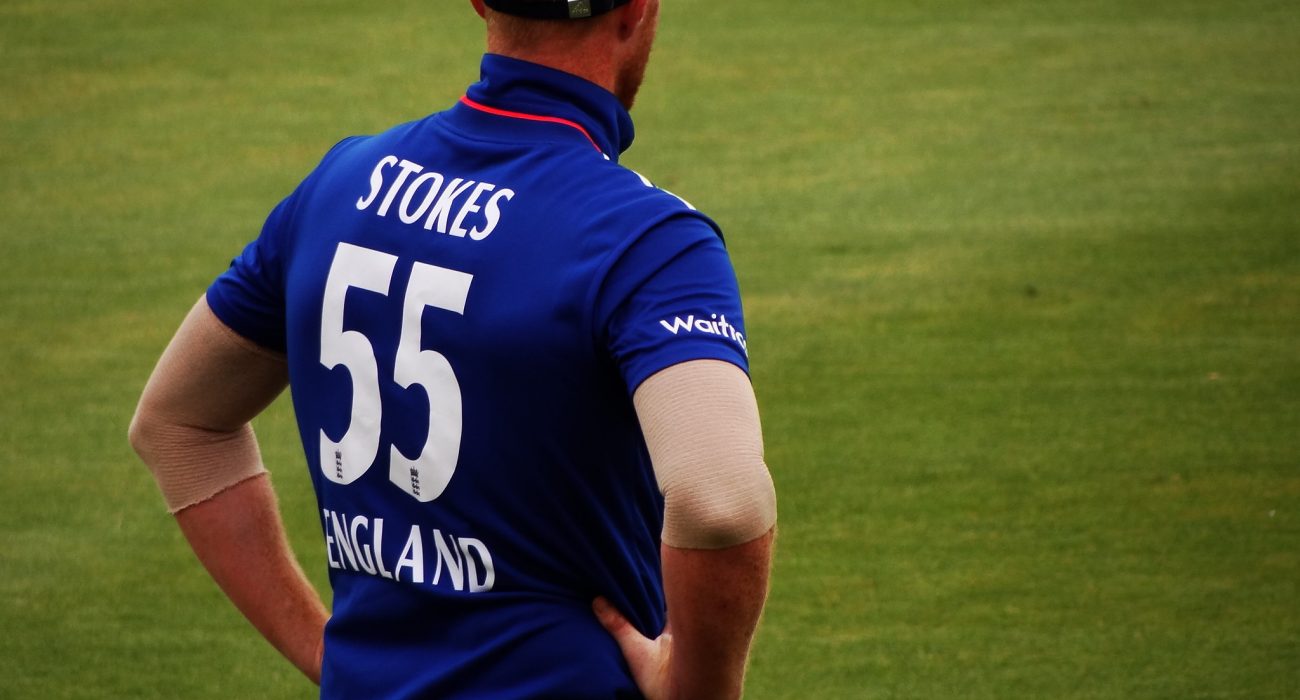 The Ashes stay with the Aussies

Over a month of contest between the English and Australian national teams came to its conclusion last week. It was a tightly fought Ashes series, hosted in different venues across England, which eventually finished in a draw between the two sides.

The early days of August might seem a lifetime ago, but the opening day of the month saw Australia and England both take to the field at Edgbaston to begin the first test. From an English perspective, perhaps the less said about those few days the better, as Steve Smith’s consecutive centuries in the two innings led Australia to a comfortable victory.

They beat England by 251 runs and, frankly, it never looked in any doubt. 1-0 Australia.

Lord’s awaited the two teams for the next test, and it was a far tighter affair. Smith again hit 92 runs in the opening innings but was removed from the squad due to concussion after being hit by a Jofra Archer bouncer in the second.

Rain stopped play on days four and five, and Australia looked the less comfortable of the two sides without their dominant talisman. They managed to hold on, courtesy of a fine performance from Travis Head.

England were the better side but just could not get the Australians out. Still 1-0 Australia.

Test number three at Leeds was a bizarre but incredibly entertaining affair. England’s bowlers really took the game to the Australians, bowling them out for just 179. Special mention goes to Archer, who took six wickets. However, in true form, the English decided not to make it too easy for themselves. A woeful batting display saw them bowled out for a measly 67, their lowest run score in an Ashes innings since 1948.

Australia followed up their brilliant bowling display with some decent batting. A score of 246, undoubtedly, left most spectators thinking that the Ashes would be retained. England needed 358, the highest chase in Ashes history.

England started impressively, reaching 238 for the loss of just four wickets. However, things then began to tumble. Wickets were lost in quick succession, and they found themselves at 286/9, needing 73 runs from just two batsmen. Jack Leech became the solid ground; only coming in for a few balls at a time and managing just one run. Runs were needed and a win looked very unlikely.

The World Cup hero stepped up to the plate when the stakes were at their highest yet again. He fired a number of balls to the boundary in an outstanding display. A very late LBW appeal provided England with a scare, but Stokes survived and went on to be the hero yet again.

A masterclass from England’s main man. 1-1.

The rain came down on Manchester in the fourth test, and this accurately represented the English mood. Their nemesis, Steve Smith, was back from his concussion scare, and with a vengeance. He finished as the top-scoring batsman for Australia in both innings with a combined score of 293.

Australia won by 185 runs to guarantee they retained the Ashes. 2-1.

However, the fifth test was not entirely without meaning. England set out at Lord’s knowing that a victory would stop them from obtaining an unwanted record as the first side to lose an Ashes series to Australia on British soil since 2001. It was an entertaining matchup, with both sides scoring plenty of runs, with England coming out on top. Archer was deemed Player of the Match this time out for a fantastic display, taking six wickets from Australia in their opening innings.

Embarrassment was spared for the English and a fair result between two sides, who were evenly matched throughout. 2-2.

Australia will retain the Ashes for now, due to their victory in early 2018, but England will be hoping to bring the urn home when they travel down under in 2021.