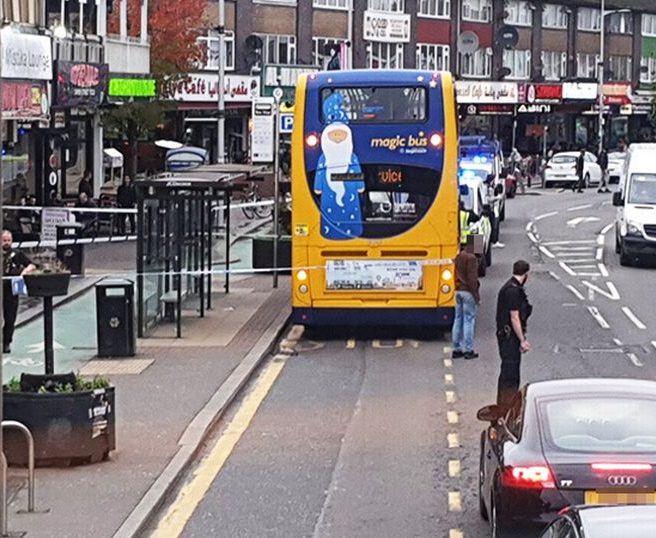 A 17-year-old boy was stabbed on a 142 bus last Tuesday in an incident police are calling “terrifying” but isolated.

Police were called to the scene on Wilmslow road – known commonly as Curry Mile –  just after 4pm. The victim was taken to hospital with serious, but not life-threatening, injuries.

No arrests have been confirmed as of yet but Greater Manchester Police (GMP) say enquiries are ongoing. The incident is being treated as isolated and therefore presents no threat to the wider public, according to a GMP spokesperson.

The stabbing occurred just hours before the ‘It Doesn’t Have To Happen’ anti-knife-crime summit was due to take place at the Manchester Cathedral, and follows on from a suspected terror incident that occurred on Friday 11th October, in which three people were stabbed in the Arndale shopping centre.

Two young men were also injured in a separate stabbing  on Tuesday 15th October in the nearby area of Longsight.

These incidents have left students are now concerned about their safety, with six stabbings having taken place in the past week in areas frequently visited by University of Manchester students.

“As someone who lives not far from the area, it makes me feel like I need to be more vigilant when I go out, the fact the police keep saying these incidents are isolated, just makes me anxious as they seem to happen too often, after the past week it seems nowhere is that safe,” one student who wished to stay anonymous told The Mancunion.

The stabbing occurred near the junction between Wilmslow Road and Claremont Road, minutes away from popular areas for student accommodation. A large section of the Curry Mile was closed in both directions while GMP attended the scene.

Eyewitnesses reported a man in a balaclava getting onto the bus with a knife and then running off in the direction of Fallowfield.

The 142 Stagecoach Magic Bus where the stabbing took place was taped off from the public and passengers were ‘crammed onto another bus’, according to an eyewitness who said she was left “shaken” by the incident.

Speaking about the Rusholme incident, Detective Inspector Mark Astbury, of GMP’s City of Manchester Division, said: “This was a terrifying incident – not only for the victim but for those who witnessed it on the bus.”