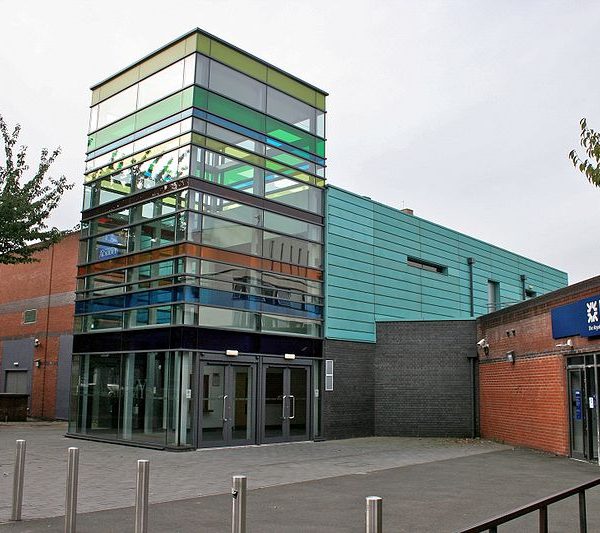 The alleged victims were taken to hospital, but did not have life-threatening injuries, according to GMP 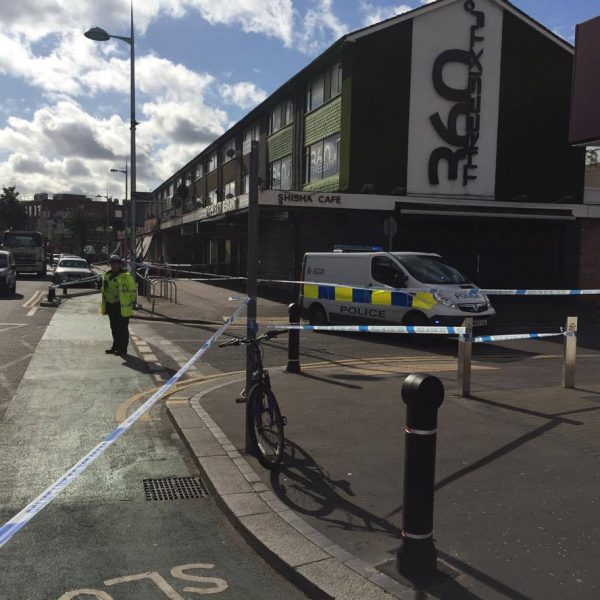 The stabbing on Wilmslow Road raised questions over safety in Fallowfield 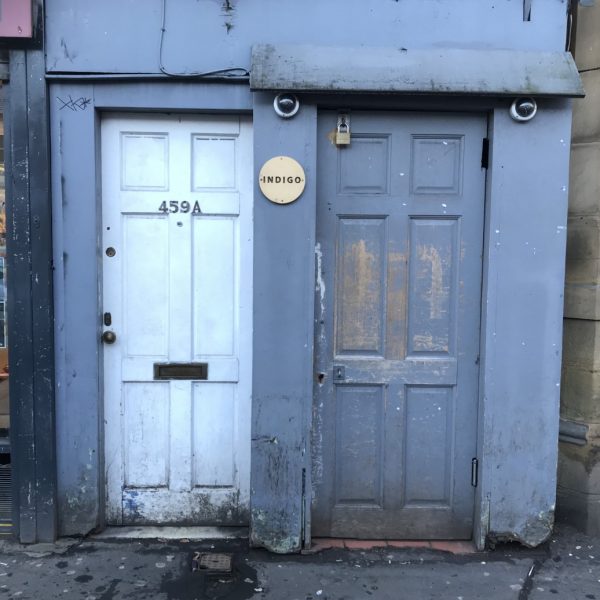 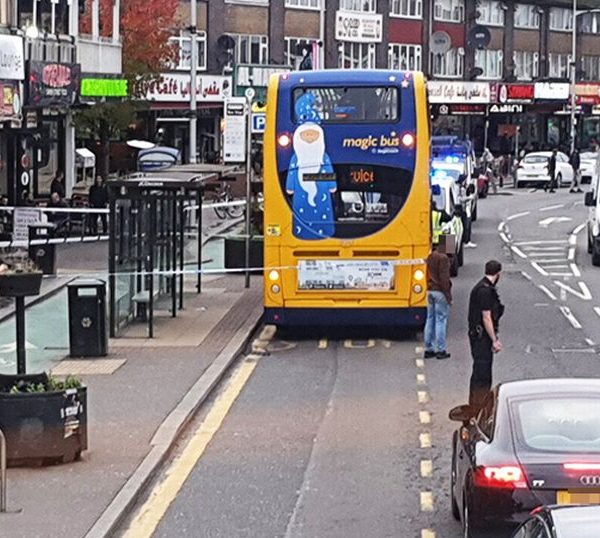 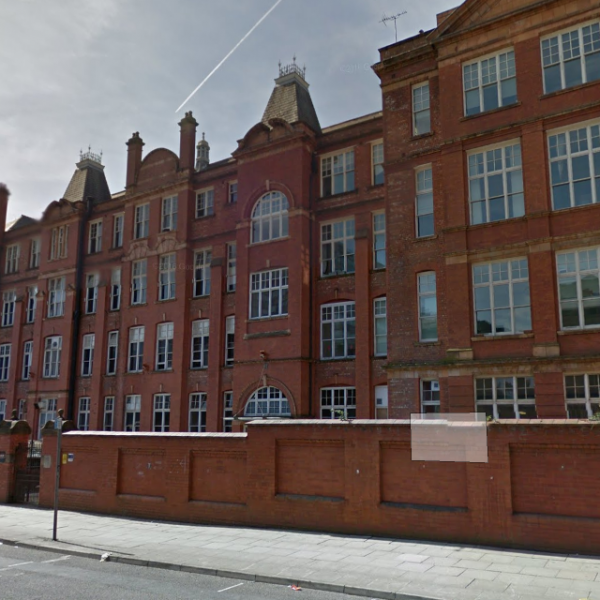 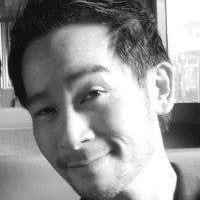