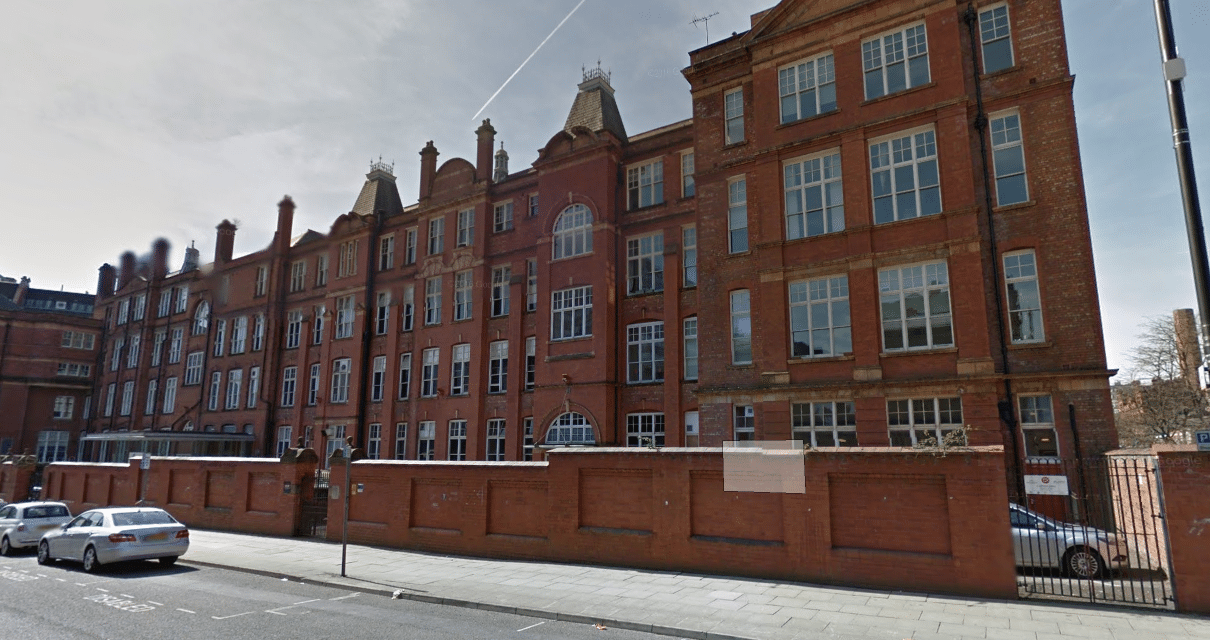 Greater Manchester Police are appealing for information after two teenagers were stabbed outside Manchester college.

Police were called at around 11.10pm, Thursday 24 of November 2016, after it was reported that two teenagers had been stabbed on outside the college on Chorlton Street, North Manchester.

A 17 year-old boy was taken to hospital with a stab would to his chest and an 18 year-old was taken with stab wounds to his back. Both received treatment for their injuries and are now in stable conditions.

Eye-witnesses told the Manchester Evening News the violence broke out due to a ‘row over a girl’ during their morning break.

A 17 year-old boy has been arrested on suspicion of attempted murder. He is currently in police custody for questioning. Greater Manchester Police are continuing to appeal for any witnesses to come forward.

Lisa O’Loughlin, principal at Manchester College, said on the day: “An incident occurred this morning at our Shena Simon campus in which two of our students were injured.

Students reported that some of the campus remained in lockdown for about an hour after the attack.

Others were advised to stay in their lessons, before the campus was eventually closed for the rest of the day.

Greater Manchester Police have said they recovered a knife from the scene and are appealing for anyone with information to come forward.

Chief Inspector Gareth Parkin, said: “We currently have two people with serious injuries in hospital so it is imperative that anyone with information comes forward and helps us with our investigation.

“We have recovered a knife from the scene, which will be forensically examined but we still need people to contact us with any information that they have.

“I’d like to reassure the community that we have a number of highly skilled officers working on this investigation and will continue to carry out extensive enquiries.”

This article was updated on the 25th of November at 14.20