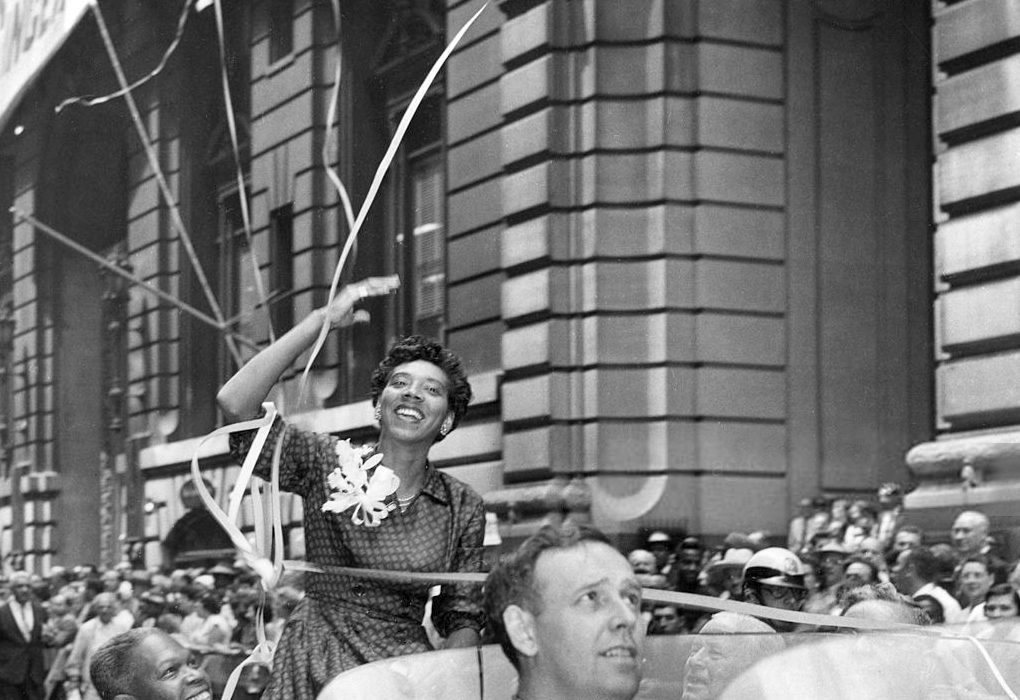 In June 2019, Serena Williams, winner of 72 career tennis titles, including 39 Grand Slam titles, was chosen to be on the cover of the infamous American cereal box, Wheaties. Wheaties has been around since 1924 and, since 1934, is well-known for featuring prominent athletes on the cover of the box.

After being selected, Williams made sure to acknowledge the legacy of a woman that paved the way for black tennis players, Althea Gibson:

“In 2001, Wheaties paid homage to a true champion and an icon by putting her on the cover of a Wheaties box. Althea Gibson was the FIRST Black Woman tennis player to be on the box. Today, I am honoured to be the second.”

Not only was Althea Gibson the first black female tennis player to be chosen for Wheaties, but she was the first black female tennis player to claim a Grand Slam title. The opportunity to win 11 Grand Slams, giving others such as Serena Williams to do the same decades later, was down to her pioneering efforts in breaking down racial barriers in the sport. Her name, unlike Williams, has been largely forgotten, however.

Gibson, with the help of civil rights activists Dr Huber Eaton and Dr Robert Johnson, eventually caught the attention of the tennis world. Alice Marble, reigning UTSA National champion at the time, wrote an editorial in 1950 addressing the segregation in the sport and the policy of the USTA to exclude black athletes:

“If tennis is a game for ladies and gentlemen, it’s also time we acted a little more like gentlepeople and less like sanctimonious hypocrites.”

The editorial caused shockwaves in the sport. The UTSA eventually relented to the pressure from Marble and invited Gibson to participate in the National Championships, now known as the US Open, just months after Marble’s letter.

Having finally broken through the racial barrier in the sport, Gibson went on to win five Grand Slam Singles titles. Her first title coming at the French Open in 1956, followed by two titles at Wimbledon (1957, 1958) and the US Open (1957, 1958). Gibson also won five Grand Slam Doubles titles in the same period, winning three in a row at Wimbledon between 1956 and 1958.

Unfortunately, tennis did not have the prize money that it does today, so, after barely making ends meet, Gibson retired from the sport in 1958. After toying with professional golf – again breaking stereotypical barriers in the sport – and the entertainment industry, Gibson’s problems with money continued.

Eventually an intervention from former doubles partner, Angela Buxton, helped her get the money she needed to enjoy the last few years of her life. Then in 2003, following on-going respiratory and bladder issues, Althea Gibson died aged 76.

Gibson’s legacy has come to the forefront again over the last few years, with Serena Williams and her sister, Venus, acknowledging the path that Gibson paved for them. Bob Ryland, a former coach of the Williams sisters, believes that Gibson would beat the illustrious pair today.