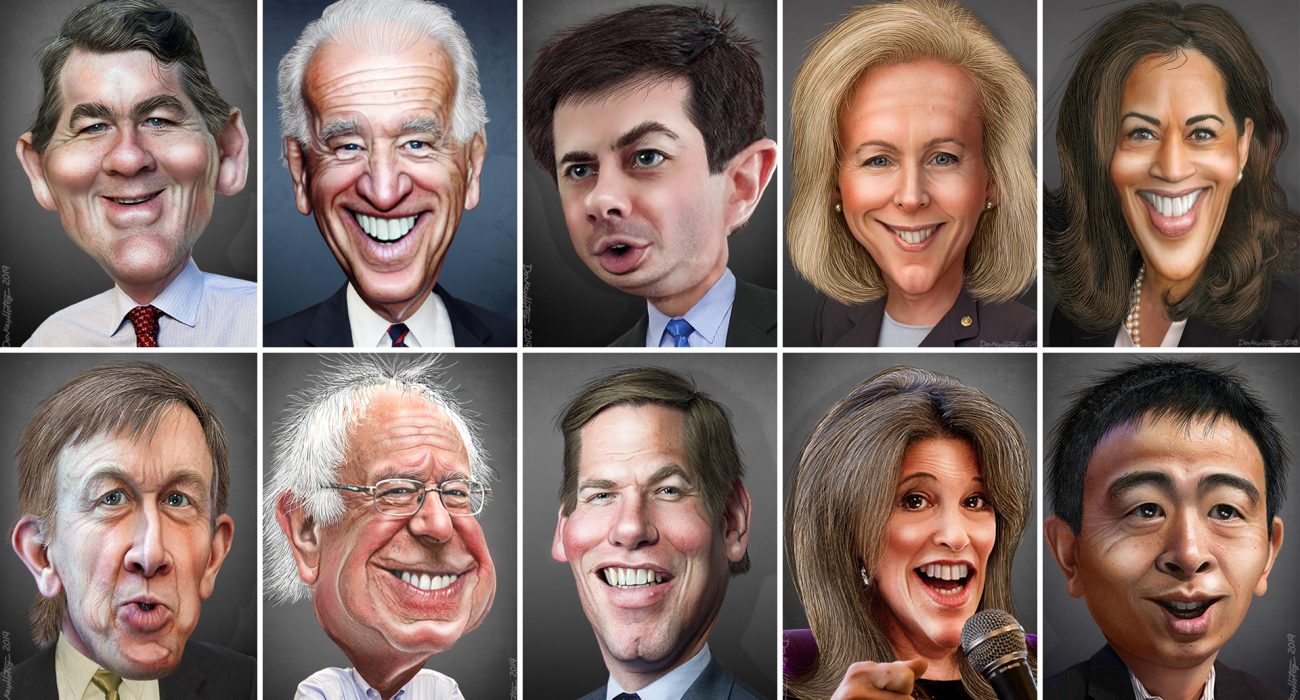 You would be forgiven for missing the October 15 Democratic primary debate, if you had watched any of the previous debates. The distinct lack of substance that often devolved into pandering to the audience in soundbites or of candidates speaking Spanish or repeating frequently trotted out, overused criticisms of Trump is what had defined them.

However, this debate showed improvement, with the big three, Sanders, Warren and Biden, frequently being forced get to the core of issues that had not been delved into with as much depth as in a long time. This being said, the debate was not without moments where you questioned the legitimacy of some of the candidates.

From the start it was clear that Warren was now the candidate to beat, as supported by the polls, and that this is where outside candidates saw the ability to pounce. Pete Buttigieg took his opportunity to do so by questioning if taxes on the middle class would be raised in an attempt to pay for Medicare for all, with Warren unable to give a straight answer. This is the epitome of a wider point made about these debates; that the intricacies of policies have been missing, meaning that a deep analysis could rarely take place.

The Democrats biggest flaw could be what failed to elect Hilary Clinton in the last election, in that they think that beating Trump will be easy. The key difference is that, whereas Clinton took the opportunity to provide little room for actual change and tried to sell the strengths of the centre-ground as a response to this, Democrats this year are promising outlandish and ill-thought out policy proposals that may seem too radical for the American voter.

Sanders had an ideal night in terms of consolidating his base of supporters that may have been convinced to join Warren due to her rise in the polls. What has been his main strength is being able to provide a moral foundation for why he is conducting policies such as Medicare for all and a $15 minimum wage, whilst providing the detailed policy analysis that is required for its implementation. His biggest drawback will be that he lambasted vehemently anyone who was not as far left as he was, suggesting that you were either entirely aligned with him or completely against him.

Figures such as Andrew Yang, Julian Castro and Amy Klobuchar remained peripheral, yet, as is becoming common, made an effort to focus on some key issues. Castro managed to highlight the problem with the high cost of tuition fees, however his inability to provide an effective solution left him in the wake of other candidates who had promised free community college or college more generally.

For some reason Beto O’Rourke was there. That is about all that can be said of his contribution to the night and his role in the Democratic primary in general.

Beating Trump in this election is the first hurdle for the Democrats, what comes after, for whoever is in office, is the real challenge. Implementing policies that lead them to an increased base of loyal support is what will be key for the potential next president. What contributed to Trump getting elected was a tired, deflated Democratic party that was running out of relevancy and ideas.

This crop of candidates could well be the ones to galvanise the American public into a broader range of ideas but it is whether they can get out of their own way which will decide if Trump can walk into a second term.