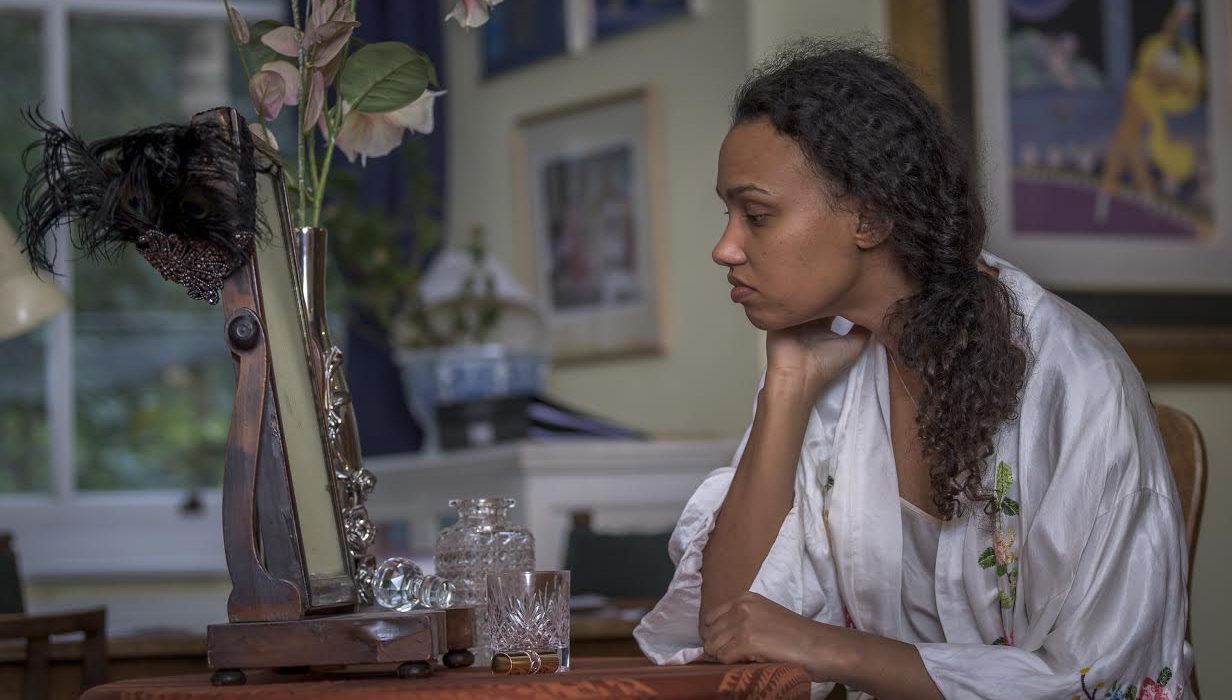 Interview with Michaela Bennison of Lady of Jazz

London-based actor and singer Michaela Bennison is the solo performer of Lady of Jazz, an upcoming musical set in the 1920s.

The play follows the life and career of the jazz singer Honey Grey, and is split into two acts. In the first act, the solo performer narrates her early life from the age of 12 to 21 and performs original jazz songs. The second act time-jumps to a few years afterwards, and Bennison performs both original songs and covers of jazz standards.

Lady of Jazz is Bennison’s first one-woman show. It is a musical boasting of a great selection of songs from the jazz era. The singer comes from a background of musical theatre, and told me that she thought that it was a fun experience to explore a different genre.

She described the musical’s structure and how it clearly showcased the genre’s progress in style and form, from the syncopated jazz of the 1920s to swing in 1930s.

Bennison praised the play’s writing and said that it has “wide appeal,” and is perfect for those interested in history and music. It tells a unique story about people of colour with a different spin. The plot is based on fact, even though the character she plays is fictional.

While talking about the challenges of doing a one-woman show, Bennison told me a funny anecdote about her accompanist Tony Pegler. He is the creator of the show’s piano arrangement and is the only other person onstage during the performance. Due to their natural chemistry, the audience have praised the interplay between them and thought it to be part of the play, even though, in reality, Peglar is purely a musician and not an actor. Bennison plays her part so well that her accompanist reacts to her performance, making the audience believe that it was rehearsed.

When asked about what drew her to this production, Bennison answered that it was the character of Honey Grey. Describing the character as a “realistic optimist” with a “get up and go attitude”, she found her to be very compelling and well-developed.

This is the one of the oldest characters Bennison has ever played. Being often cast as young, naïve characters in the past, she said that she loves the fact that Honey is complex and mature. The character speaks her mind and is confident in her sexuality.

Honey is mixed-race, and Bennison being mixed-race herself means that she can relate to the character. She emphasised that the musical is not a “race story” or a “woman’s story”, though the writing is informed by those aspects of her character. This is to be expected, as the play is set in 20th century America, a period where “race informed everything”. She is aware that often, when a play centres on a character from a certain racial background, it becomes the one thing that dominates her character and her story. For Honey, this is not the case; she owns everything about herself.

Come and meet Honey Grey and hear her story told in the musical notes of jazz. Lady of Jazz runs at the Hope Mill Theatre, Manchester from 11th – 13th November.