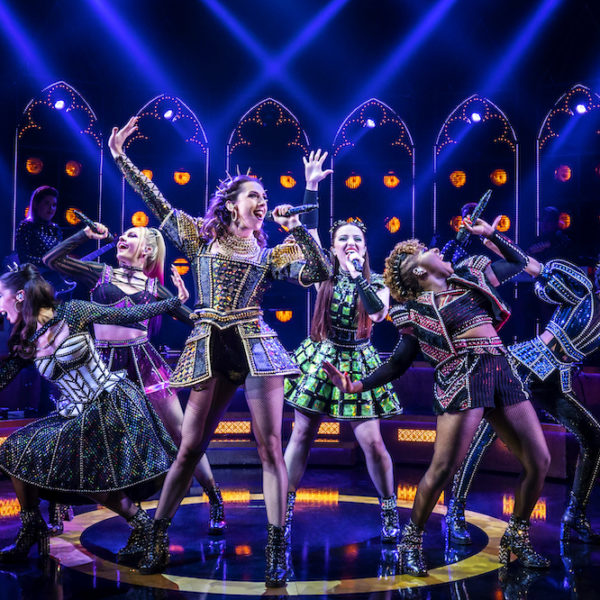 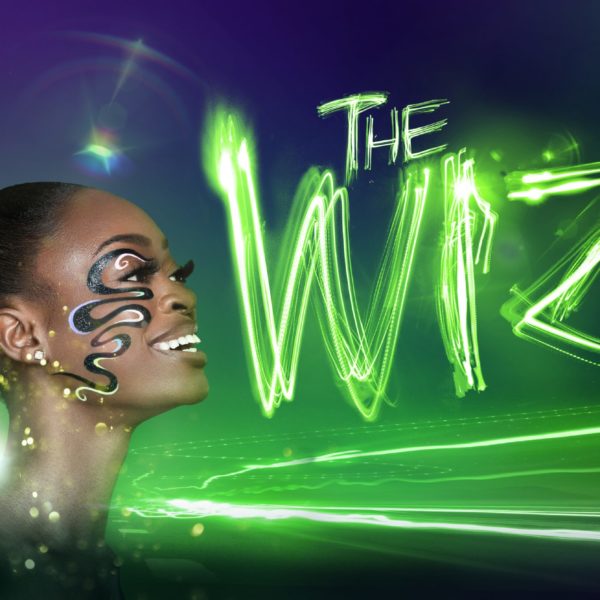 This Christmas, Hope Mill Theatre is staging The Wiz – a musical adaptation of L. Frank Baum’s The Wonderful Wizard of Oz – a decade after it was last performed in the UK

Zorro the Musical, which is inspired by the Isabel Allende novel and has music by the Gipsy Kings, opens at Hope Mill Theatre next month, starring Blue’s Antony Costa 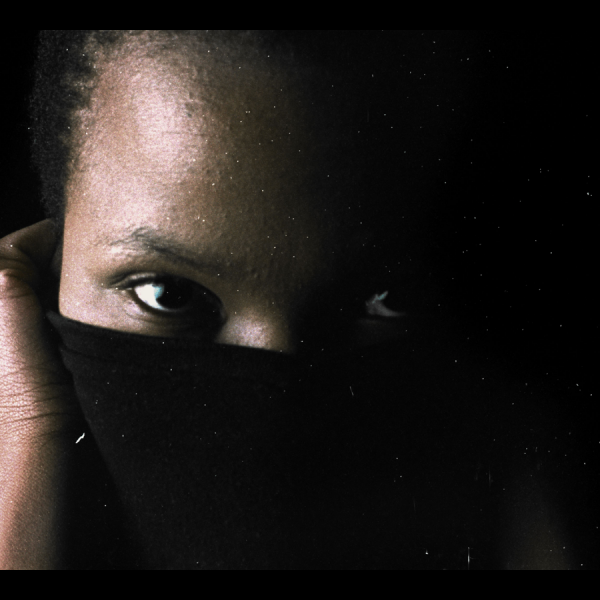 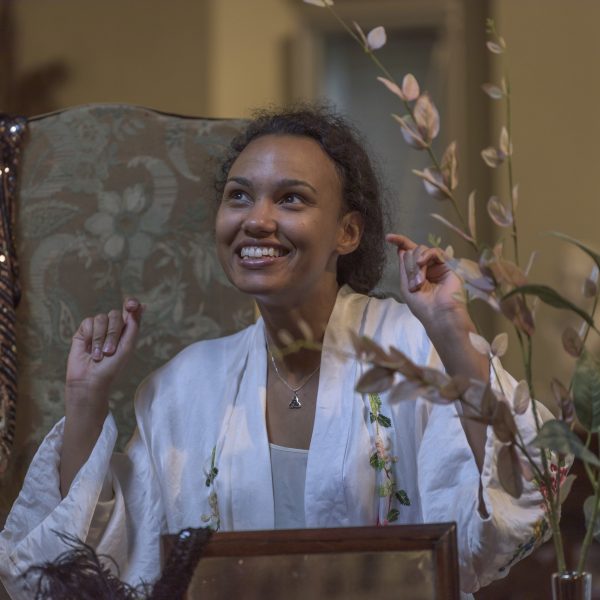 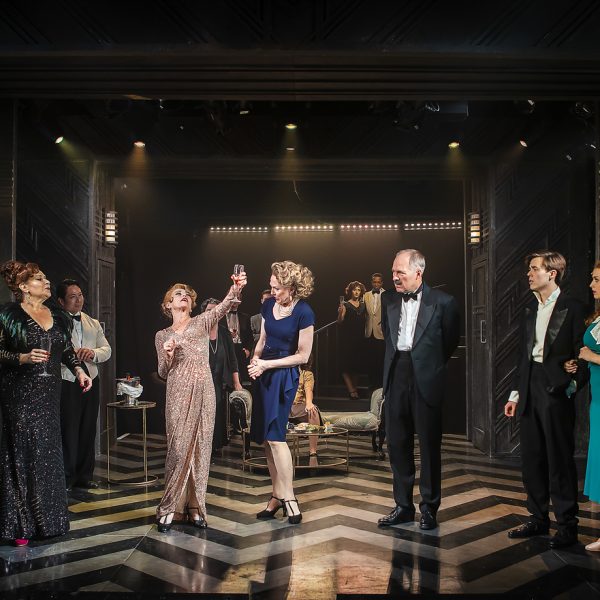 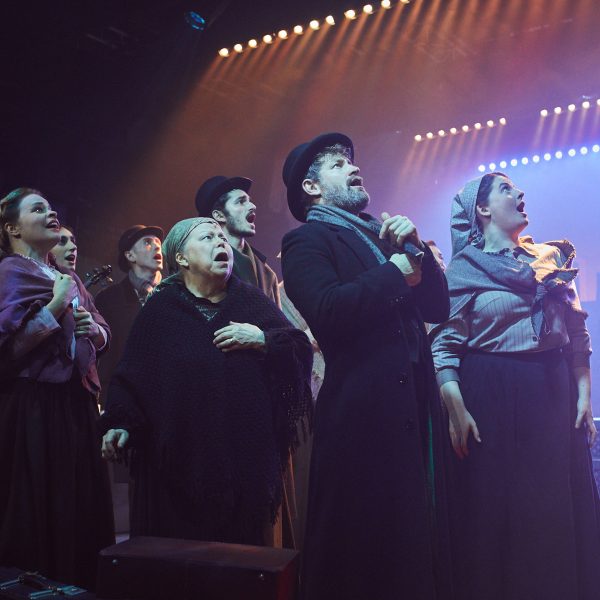 Review: The Forest of Forgotten Discos

The play was inclusive for all, featuring sign language for deaf actors and audience members 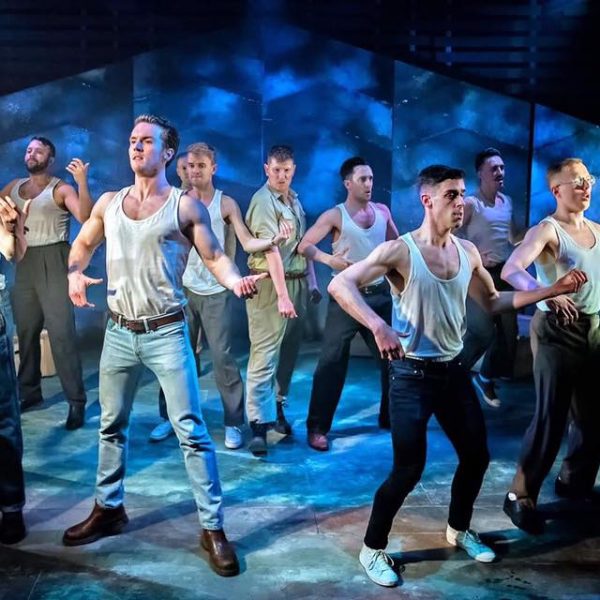 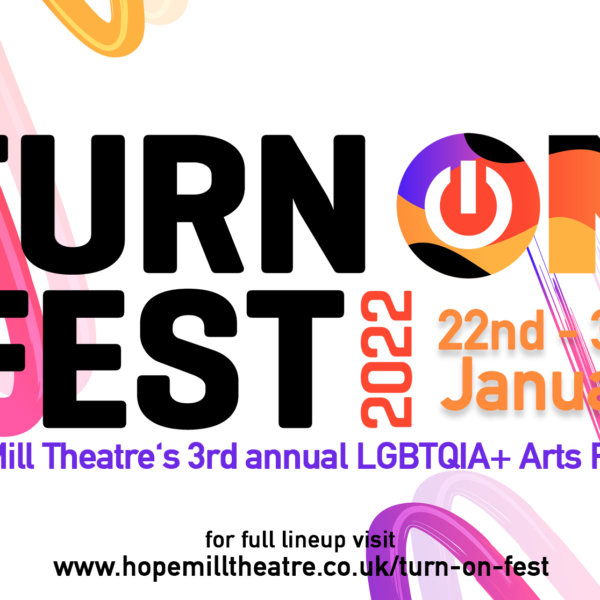 TURN ON FEST returns with in person events, following the 2020 launch and the online festival in 2021 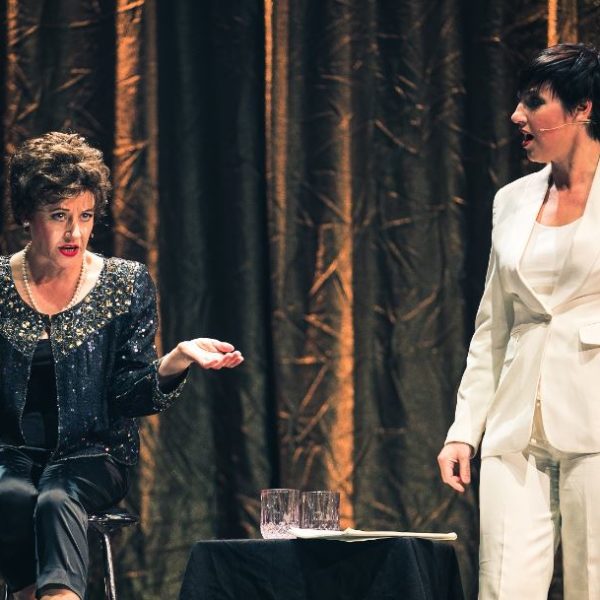 There has been many a notable mother-daughter duo. Jada and Willow. Kris and Kim. Goldie and Kate. Few, however, are as notable and incredible as Judy and Liza. Heck, they’re both so legendary, people often forget that they’re mother and daughter. At 75, Liza Minnelli (Cabaret) is older than her mother, Judy Garland (The Wizard […] 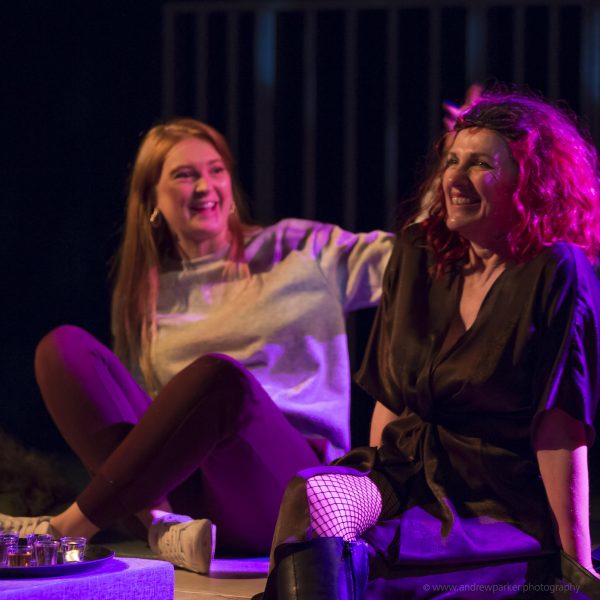 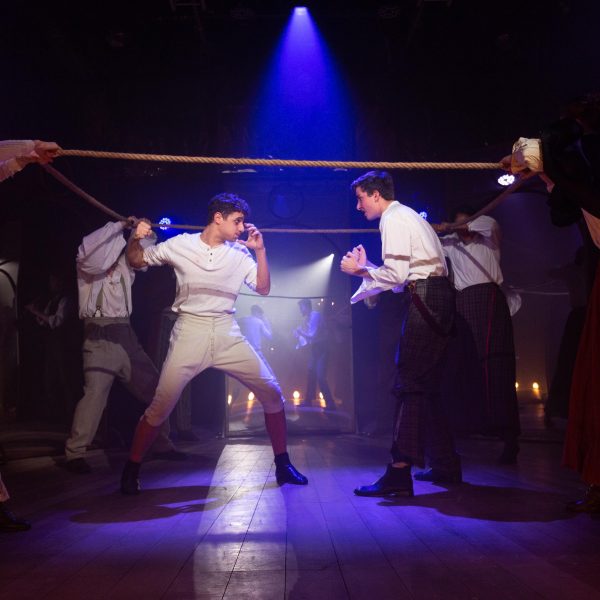 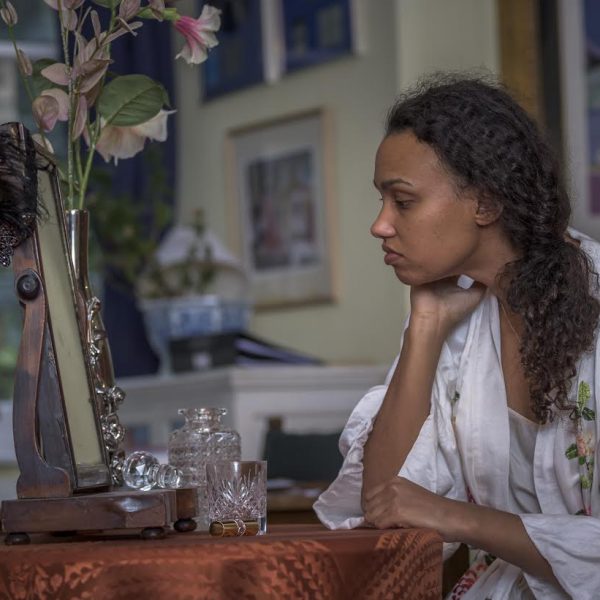 Interview with Michaela Bennison of Lady of Jazz 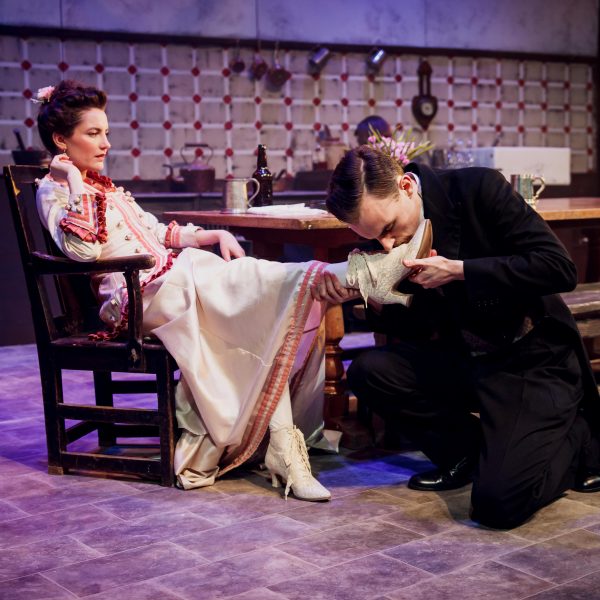 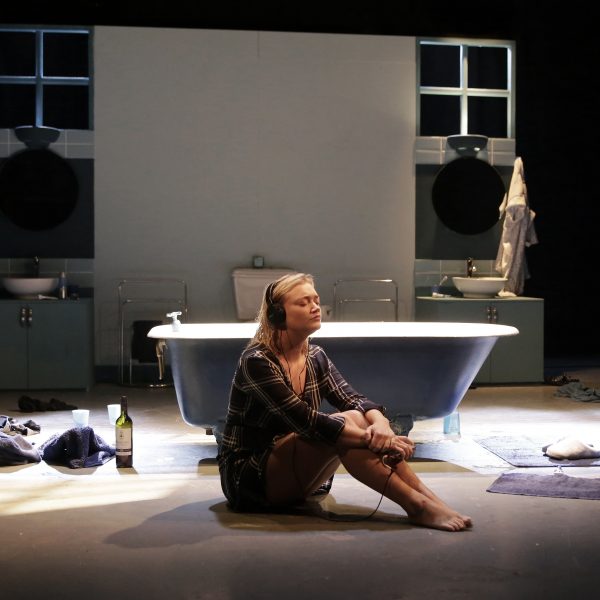 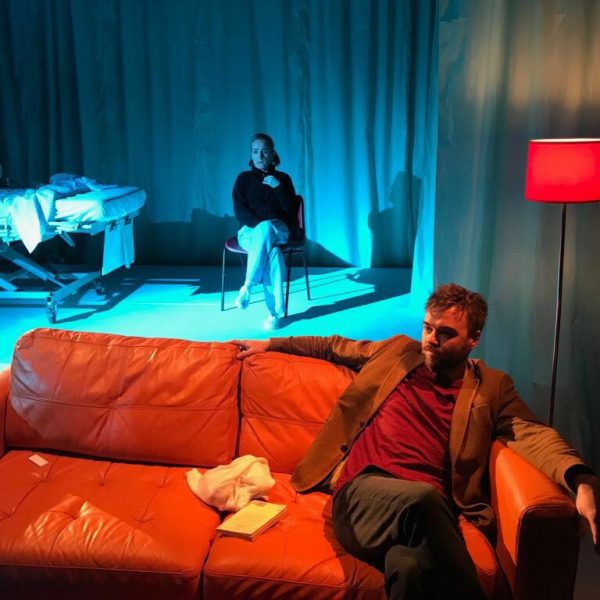 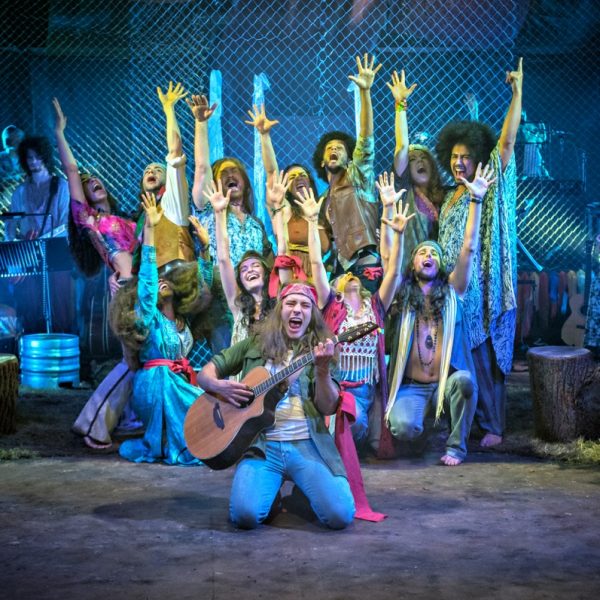