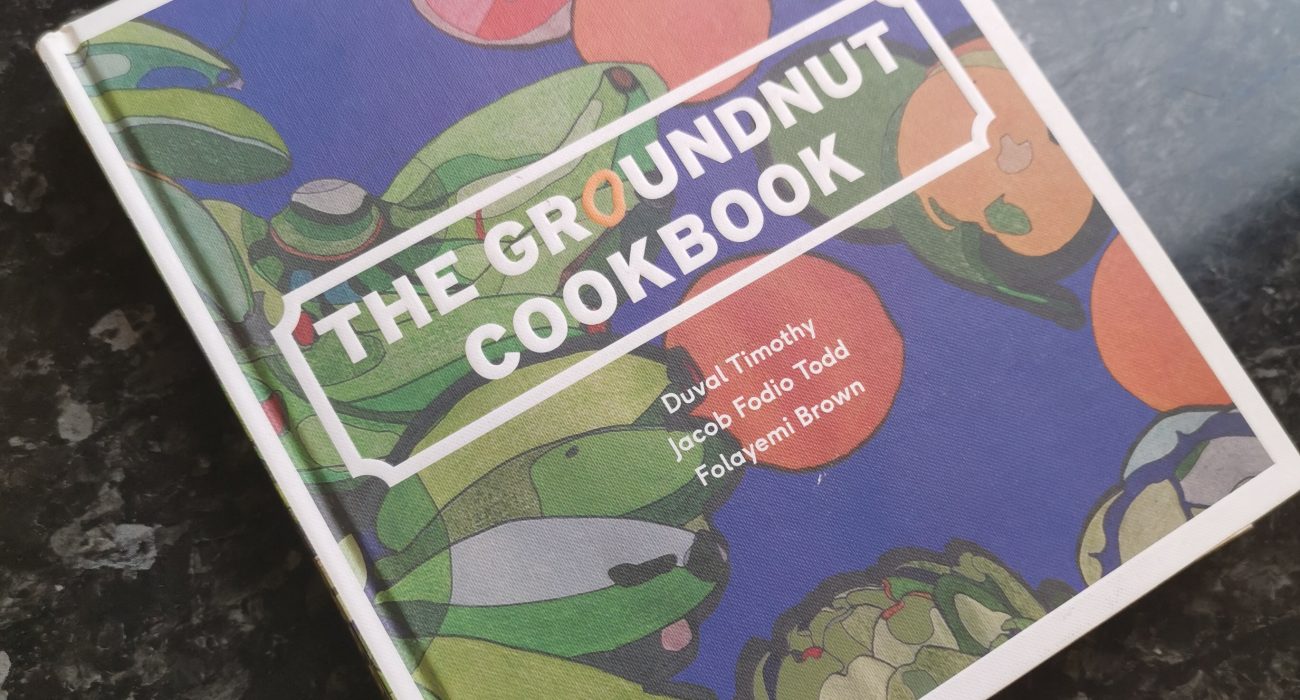 When thinking about Black History Month, specifically in relation to food, The Groundnut cookbook was my first thought.

Having bought it for £4 in The Works sale a few months ago, I have to shamelessly admit that I did so because of its beautiful colourful cover. Even more shamelessly, I have to admit that prior to reading this book I had absolutely no concept of what Western and Eastern African food is, apart from seeing Jamie Oliver’s renditions of Groundnut Stew from time to time.

This, to someone who avidly considers themselves a foodie, is quite disappointing, as there is a whole continent of food culture that is seldom spoken about by western, non-native people. So, in reading this book, I had my eyes opened and would like to share the beautiful ethos of it’s three authors; Duval Timothy, Jacob Fodio Todd and Folayemi Brown.

The three London men, with heritage hailing from Ghana, Nigeria, Kenya, South Sudan and Sierra Leone felt similarly to me. They too noticed that “for some reason, African food was off the culinary radar of most people in Britain.” This was the inspiration that led to the creation of ‘The Groundnut’, a bi-monthly supper club where the boys would create “simple, balanced and beautiful” food that was designed to be shared in celebrating African food culture. In the years following 2012, The Groundnut became majorly successful and so gave the men the opportunity to publish some of their supper club menus in their very own book.

The book details eight different menus, inspired by the food traditions of West and East Africa, along with a mantra of simplicity. The menus have multiple courses but instead of resembling the usual western idea of a tasting-menu, are actually closer to a lots of dishes designed to be shared in a relaxed manner. For example, in Menu one, there is a whole recipe on how to make the perfect fresh orange juice and plantain crisps. This is something that, at first, I scoffed at – thinking the book wasted it’s pages on recipes that were overly simple. However, once I’d read the philosophy behind the book, my opinion changed.

It became clearer that the ethos of the book really boils down to love for ingredients, and in this love does not discriminate from one recipe to another. Even a humble orange juice or iced-tea is given the same loving attention as the Jollof rice, which is something I really respect. On the topic of Jollof rice, this is a dish that was described to me by a lovely Nigerian-Mancunian girl I met in Freshers who told me I needed to try it. It’s essentially a flavoured rice originating from West Africa with a base of tomato, scotch bonnet and red pepper. The book has an incredible recipe for this.

One of my favourites from the book is a recipe for Avocado and Tarragon ice cream which is strangely creamy and smooth, as you half-expect to taste like guacamole, but is sweetened with sugar and sharpened with lemon to create a other-worldly ice cream experience. As well as this ice cream, the book also details ‘wot’, which is a onion-based sauce that is made with niter kibbeh, a spiced clarified butter to make a rich, caramelised sauce that can be eaten alone or with anything. 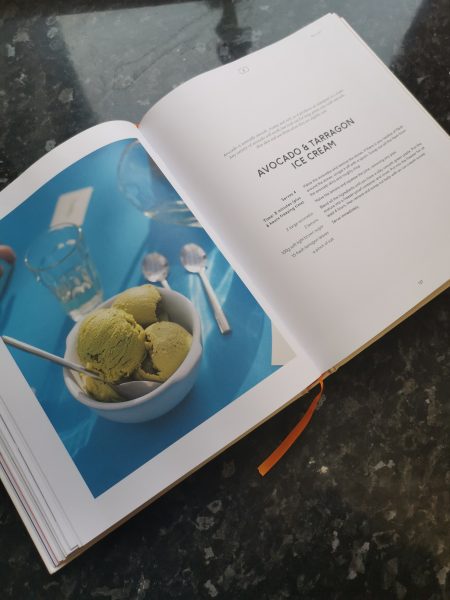 The recipes are simple and include descriptions about the origins of the more traditional dishes and directions on how certain things should be eaten. For example, the men discuss how, to Westerners, plantains having black skins may indicate they’re over-ripe like the bananas we’re used to. However, for plantains which are more savoury than the typical banana, the blackened skin indicates the perfect level of ripeness, as frying or baking these plantains allow their increased sugar content to caramelise.

Apart from the recipes and beautiful ethos of this book, the photography is absolutely stunning. Think over-exposed, film camera shots with full artistic merit.

Overall, if you’re a foodie who wants to explore something different, give this book a go. Alternatively if you don’t buy into cookbooks or aren’t as interested in paper recipes – give them a follow on Instagram @thegroundnut, where you can see all the amazing things the men are doing to spread African food into Britain with love, light and happiness. 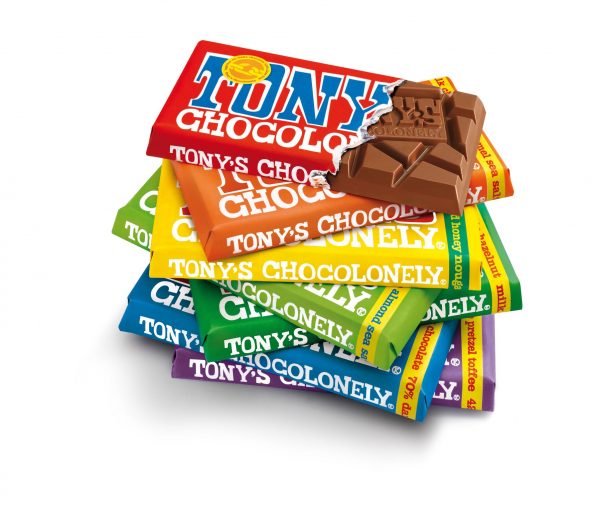 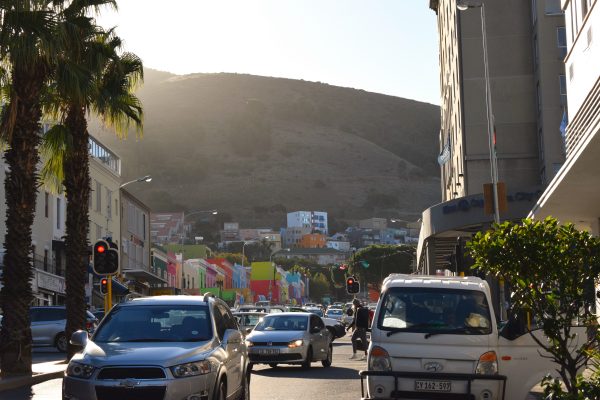