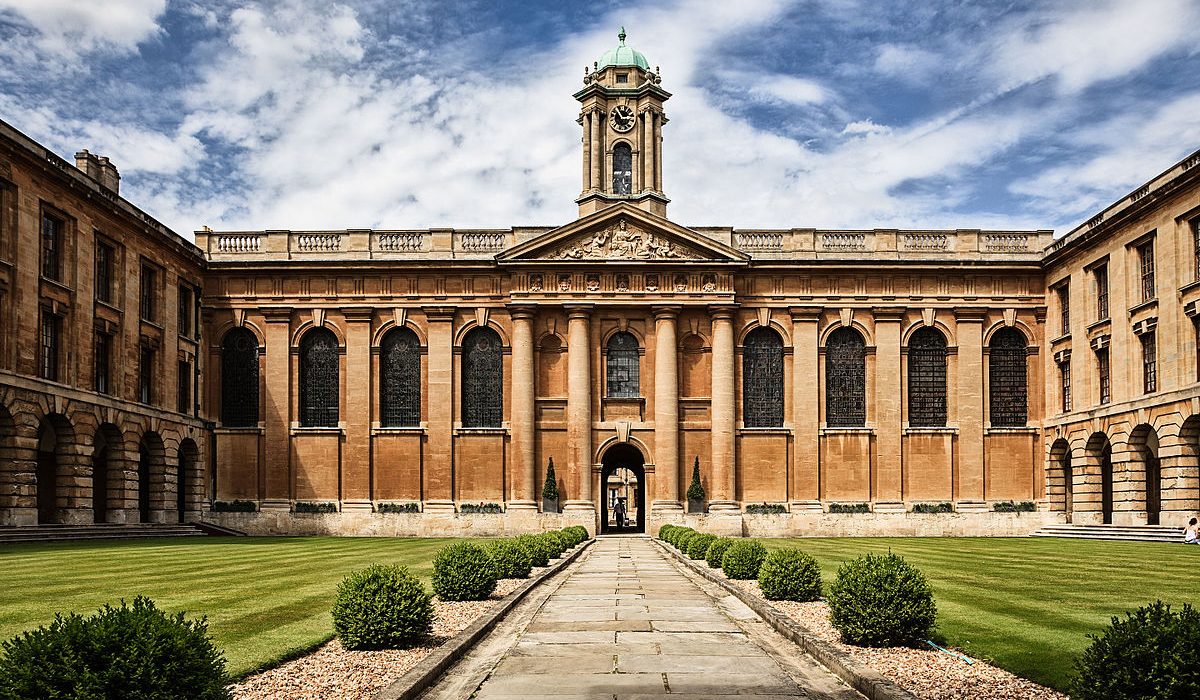 The Metro and The Times have reported that student executives at the University have taken action to start putting the ban into action after passing the motion to “mandate the encouragement of silent clapping” during their first meeting of the year.

Sabb Roisin McCallion, an Officer at the Oxford Students’ Union said: “The policy was proposed in order to encourage the use of British Sign Language (BSL) clapping during our democratic events, to make those events more accessible and inclusive for all, including people who suffer from anxiety.”

The motion follows the University of Manchester’s Students’ Union’s controversial decision to introduce and encourage the use of BSL clapping to help inclusion at certain SU events, which gained national media attention.

BSL clapping, commonly known as ‘jazz hands’, is suggested as a more appropriate alternative to clapping for those with anxiety or sensory issues. Despite having inclusion at its heart, the motion faced national backlash with Piers Morgan openly critiquing the motion.

However, questions are still being raised about the inclusiveness of the decision. BSL clapping, while catering to those who are made uncomfortable by loud noises, creates a new problem for those who are partially sighted or blind.

In a recent interview, one mother told LBC that she was “insulted” by the Oxford University SU clapping ban. She described what life is like with a severely disabled child, and stated: “I really feel like the disability movement has been hijacked.”