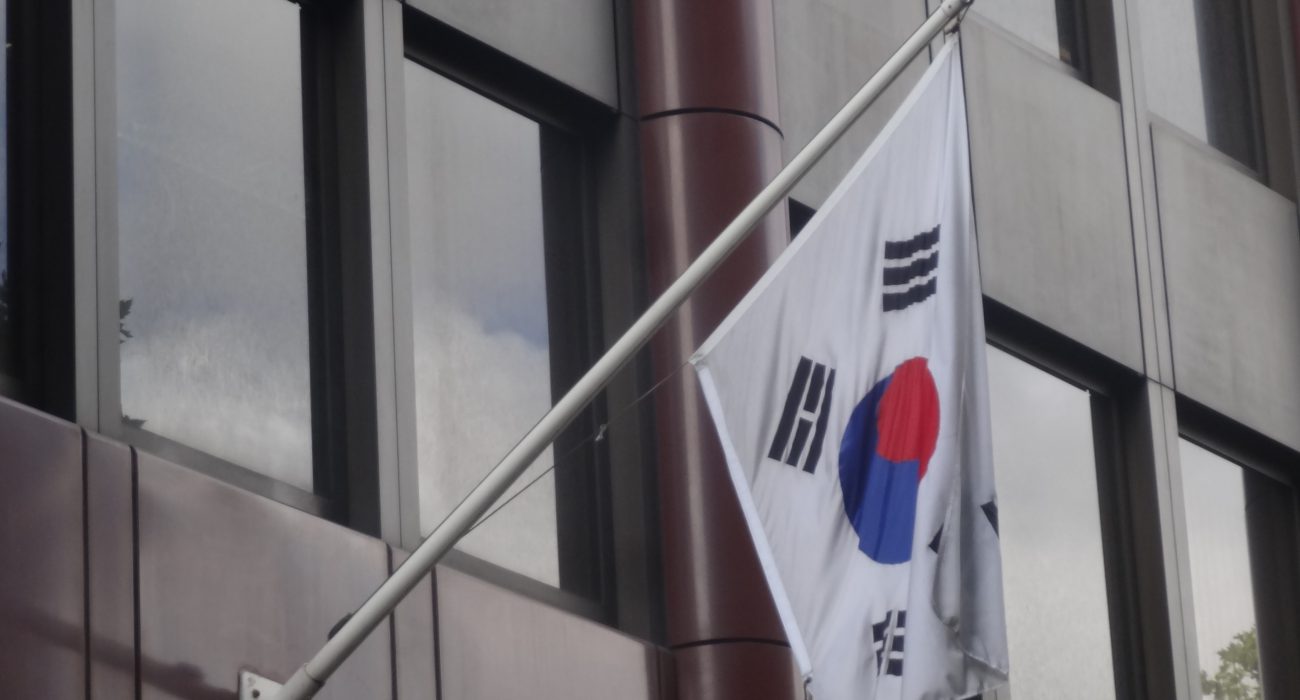 A member of staff from the Korean embassy in London gave a talk about obtaining Korean visas at the Students’ Union last Thursday.

The event was organised by the Manchester University Korean Student Society as part of a presentation on how students can apply for both Korean and UK visas.

She also spoke in more detail about the Working Holiday Visa, which she described as highly flexible. This is because the applicant has some choice in how they can spend their time in Korea, with options including working up to 25 hours per week or studying (with the exception of university degree programmes).

“It’s not complicated”, said Ms Park when describing the application process for this particular visa, although she did acknowledge that the embassy listed a lot of requirements for applicants.

Noeleen Hammond Jones, a member of the University Careers Service, also gave a talk at the event focusing on how international students can gain a UK visa after completing their studies.

She explained that current visa regulations allow students whose degree programmes end in 2021 to stay in the UK for up to two years after they graduate.

However, after two years graduates must find an employer to sponsor them on a tier 2 visa which only 29,000 employers have the ability to do.

Ms Hammond Jones described the UK job market as “pretty competitive” and recommended that international students who want to work in the UK after university gain work experience alongside their degree to give them a competitive edge.

“If there’s a placement option as part of your programme, do it” she urged. She also encouraged students hoping to join a graduate scheme to “start applying the day you arrive [back at university for final year]”.

She emphasised that graduates who find a sponsor must work with an immigration solicitor when making their visa application, as incorrect applications are not always given a second chance. There have recently been a number of high profile cases where appeals have not been given. These include Dr Furaha Asani, a lecturer at Leicester University, and Dr Mu-Chun Chiang, an NHS doctor and trainee GP, who were both told they would be deported days after finding out their applications were rejected.

Jaekyeum Kim, President of the Manchester University Korean Student Society which organised the talks, explained that the society had received a lot of interest from non-Korean students in how to apply for a Korean working visa.

The society had subsequently contacted the Embassy asking for more information and were told a presentation could be given on the topic.

More information on Korean visas can be found on the Korean Embassy website.

Information on UK visas can be found on the Careers Service website.