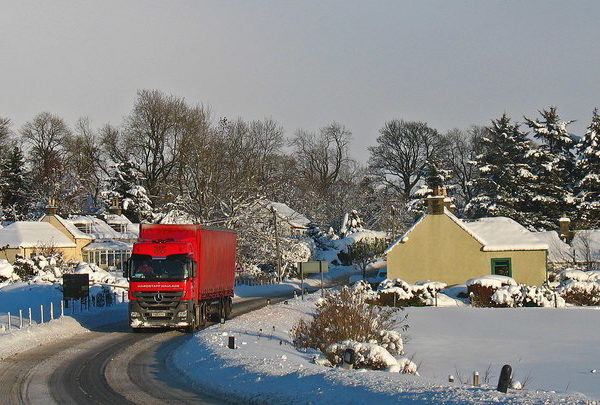 Johnson’s hypocritical good will gesture is rejected by migrants who can do better than play Santa to Brits this Christmas. 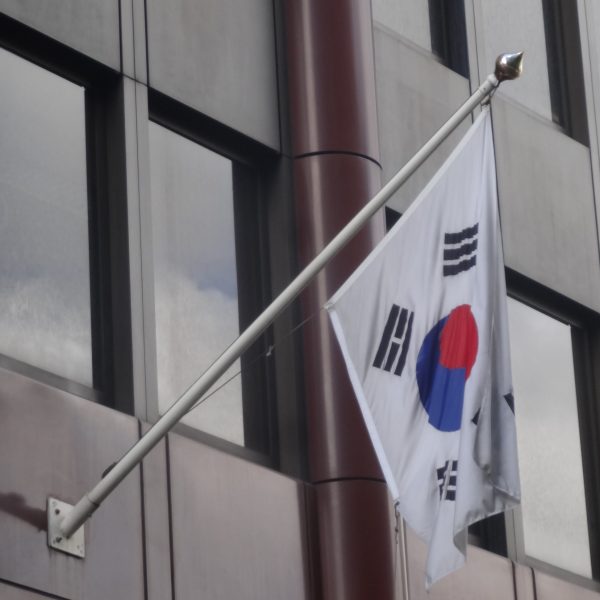 Nimo Omer suggests that the Labour Party has foregone its ideals of inclusiveness in an attempt to attract more voters. 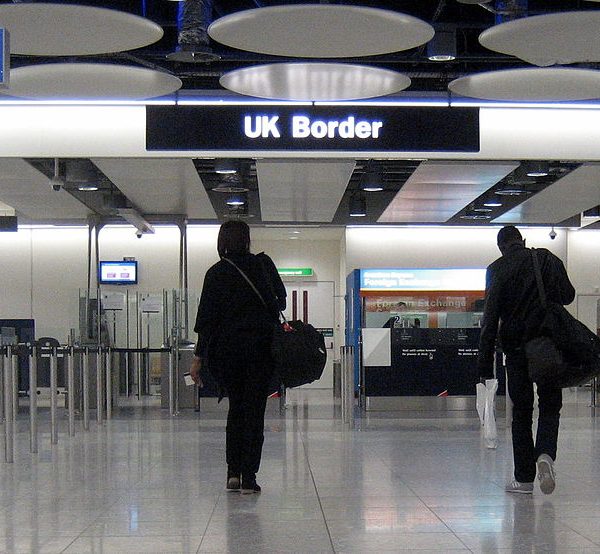 Gemany is divided, and those divisions won’t heal unless the German political establishment engages with the concerns of AfD voters, argues Jake Dunn 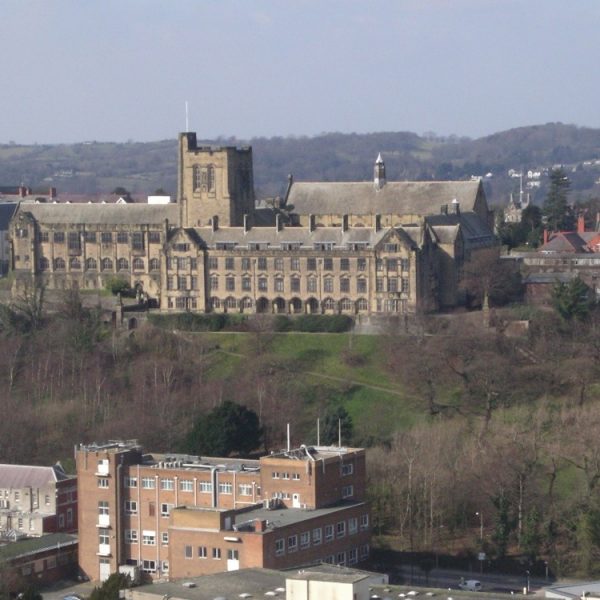 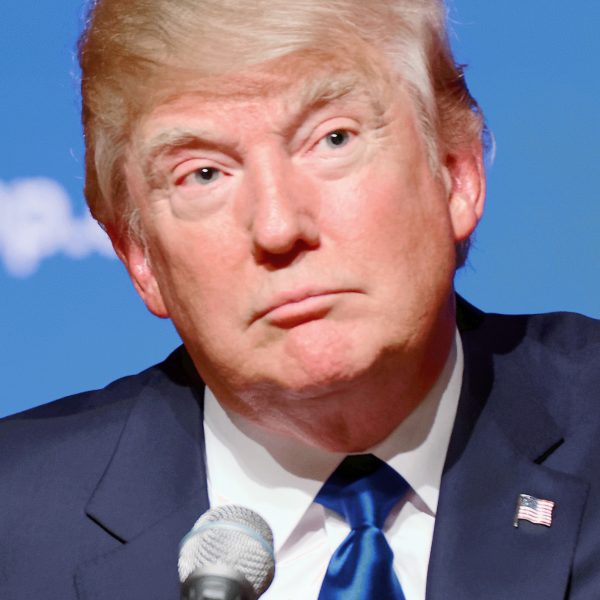 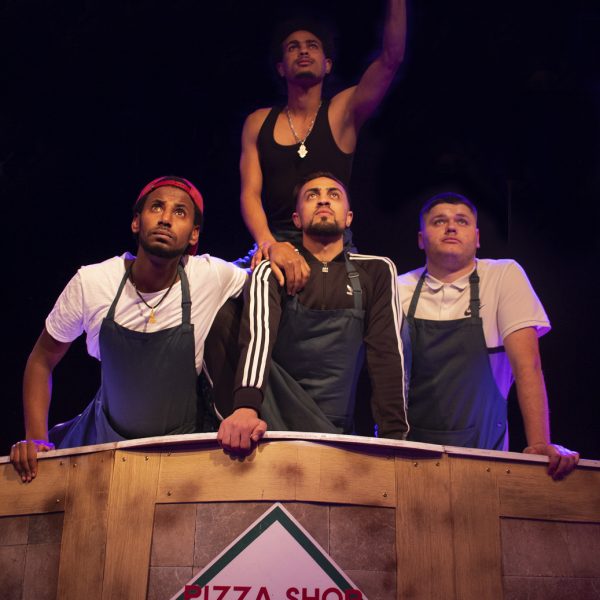 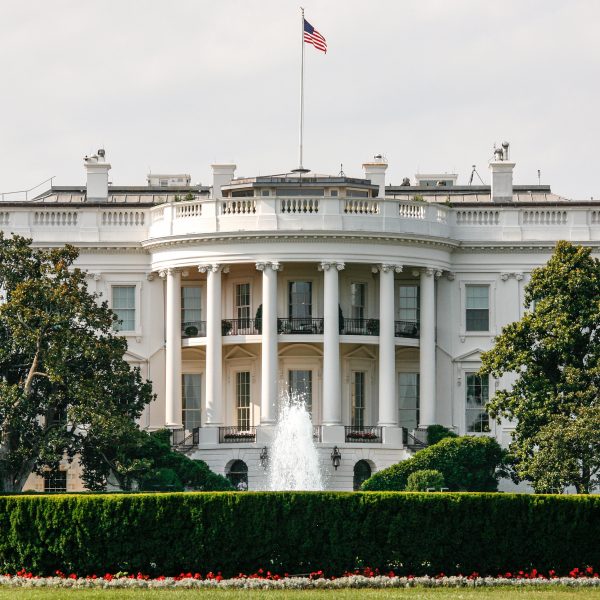 Time to shut down the government shutdown

Jay Darcy writes about the Government Shutdown in the USA over ‘The Wall’; an embarrassing example of the fallout of Trump’s outlandish policies. 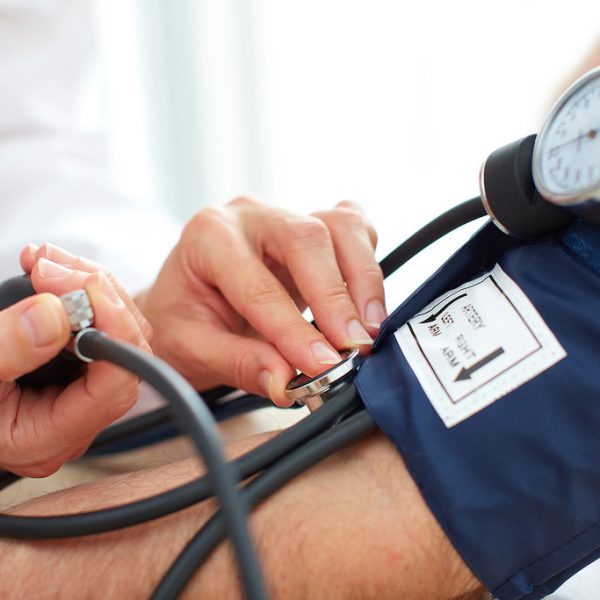 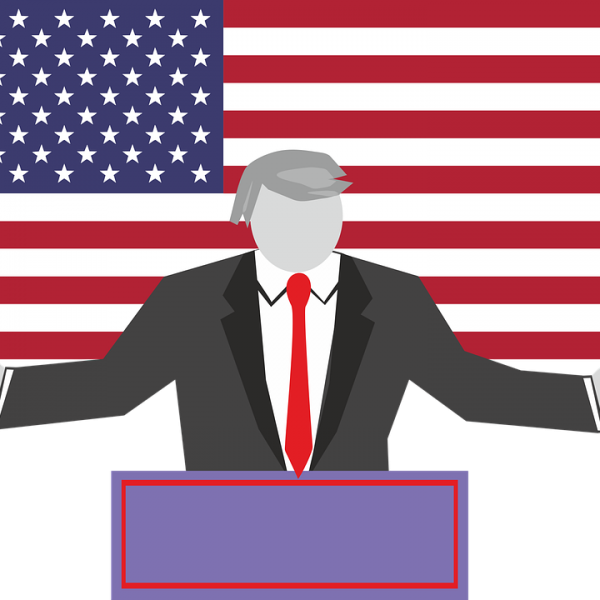