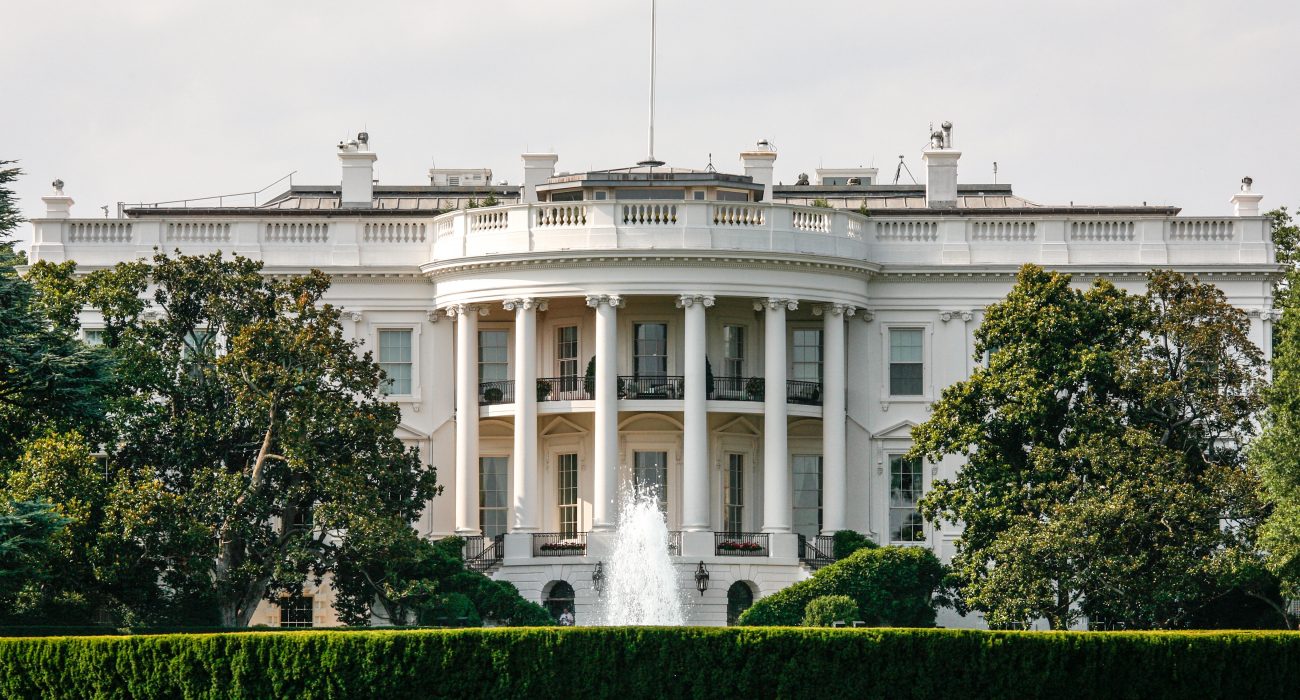 Time to shut down the government shutdown

The current US government shutdown is now the longest of all time.

President Trump refuses to reopen the government until congressional Democrats agree to fund his notorious wall, leaving hundreds of thousands of Americans unpaid.

Whilst the Senate still belongs to the Republicans, the Democrats recently took control of the House of Representatives. This means that Trump will not be able to pass legislature quite as easily as he did during his first two years in office.

Both Democrats and Republicans feel very passionately about ‘The Wall’, perhaps none more than Laura Loomer. A far-right political activist, conspiracy theorist, and internet personality, at just 25 Loomer has already made quite the name for herself across the pond. A Jewish New Yorker, she is not your stereotypical right-wing activist and, fortunately, her abhorrent views are not shared by many.

Undoubtedly, however, she represents a growing demographic. The irony of a Jewish woman aligning herself with a movement that reeks of sexism and antisemitism is explained by her opportunism: à la Katie Hopkins, Loomer is openly outrageous and provocative just to stay relevant.

Earlier this month, Loomer jumped the fence at the home of top Democrat Nancy Pelosi, accompanied by three undocumented immigrants. As speaker of the House of Representatives Pelosi is second in the presidential line of succession and she’s vehemently opposed to the border wall.

Loomer’s reasoning was supposedly to “prove” the need for a border wall, but, in delightfully embarrassing irony all she actually proved is that walls do not work!

She should count herself lucky that she was not dealt with more severely, given that many on the right argue for shooting ‘illegal’ immigrants who would scale Trump’s wall. The worst part is, however, that she tricked three undocumented immigrants into being a part of her publicity stunt, in hopes of having them arrested and deported. Unfortunately for her, they were let go.

As Brexit tears our country apart, and Theresa May recently suffered an historic defeat in the Commons, perhaps we are in no position to scoff at the US’s current crisis. But given both Brexit and the Wall on the Mexican border are tied up with issues of immigration and racism, I believe we can have opinions on the matter.

Regardless of whether the border Wall is feasible, and experts say it is not, the current shutdown is devastating. The politicians are lucky enough to be getting paid throughout the shutdown, but there are scores of more junior employees who are being forced to go without wages. The Americans that make up the government needs to get a move on and do the jobs they were elected and are paid to do.