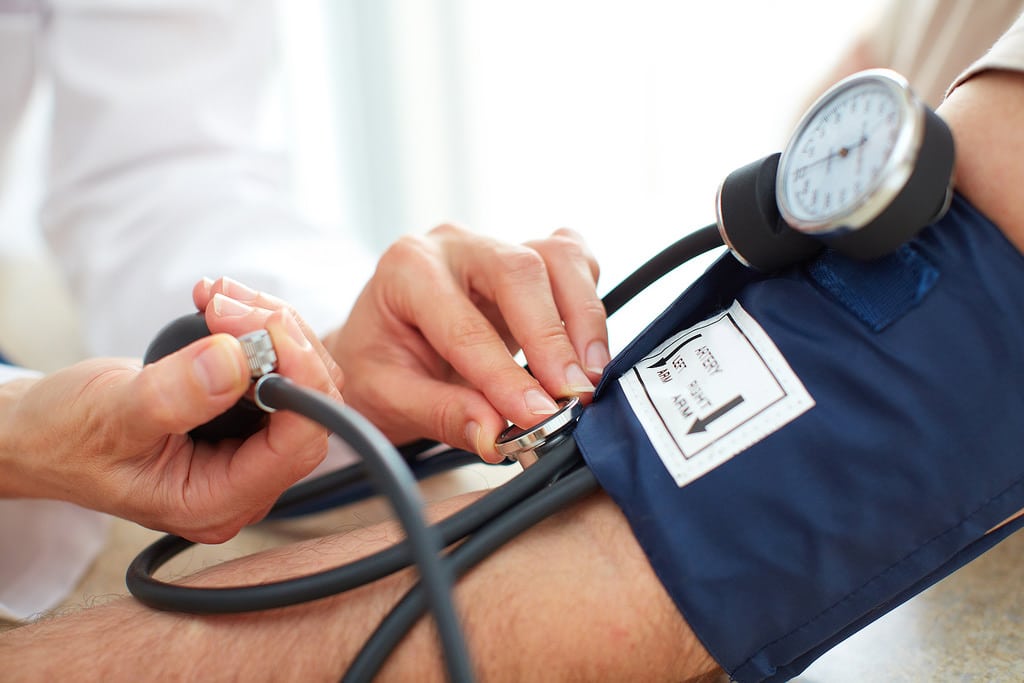 A new study released by the University of Manchester’s Health eResearch Centre found that 1 in 5 GPs in the UK were trained abroad.

4.8 per cent completed their training in the EU, while a further 17 per cent received training overseas, outside of the EU. The research also shows that those trained abroad typically work longer hours and are paid less per patient than UK-trained doctors, and tend to be based in more deprived communities.

The UK is currently facing a severe shortage of GPs; recent figures estimate that 6500 additional GPs are currently needed and this will almost double by 2020.

The health secretary, Jeremy Hunt, promised that 5000 new GPs would be trained by 2020. This promise was made in 2015, however, it takes up to 10 years for a GP to complete training. Furthermore, junior doctors entering GP training are falling short of the 3,250 annual target and stand at just 2,700, making it seem highly improbable this goal will be reached in time.

As fewer graduate doctors choose to train as GPs, the vacancies are being filled increasingly by foreign doctors, trained outside of the UK: in total 21 per cent of GPs in the UK, which is the highest of any EU country excepting Norway and the Republic of Ireland.

Foreign-trained GPs not only make up numbers but also take on the most pressured and least desirable roles in the field. The study shows that overseas trained doctors work in the most deprived communities in Britain. They work longer hours, with fewer GPs per head, and are paid less per patient than the UK-trained doctors.

This research is invaluable in predicting the impact of Brexit on the NHS. Following the referendum, there has been an 83 per cent increase in EU doctors leaving the UK and this trend is expected to continue.

Brexit will mean new restrictions on practicing EU doctors, in particular the requirement for new work permits and visas, which will lower the appeal of working in the UK. With almost 5 per cent of GPs coming from the EU, Brexit could exacerbate the GP shortage and create severe problems throughout the NHS.

The reliance of the NHS on foreign doctors is currently vital for keeping the NHS afloat, yet current attitudes towards immigration and the impact of Brexit on work visas may see a sharp decline in these numbers, leaving huge vacancies in less desirable practices which are unlikely to be quickly filled by newly trained GPs.