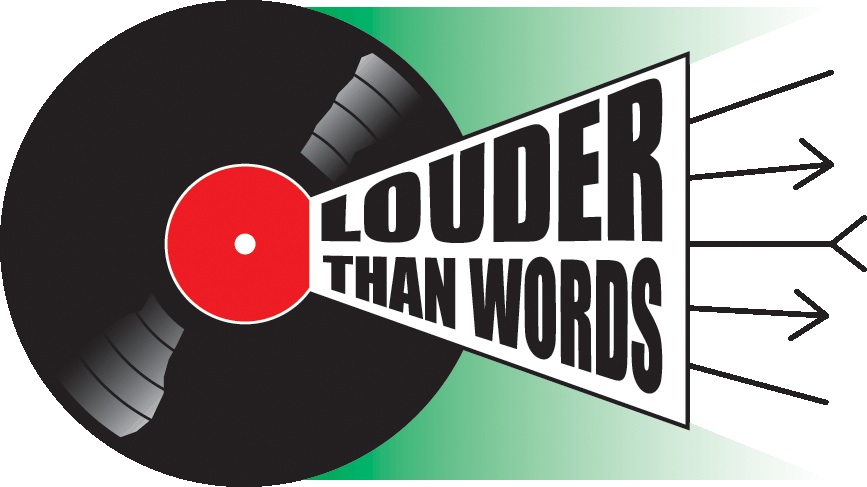 Louder Than Words Festival is returning to Manchester for its seventh year.

Acknowledged as the UK’s biggest and best music writing festival, Louder Than Words is essential for anyone interested in music journalism and understanding the industry. Taking place at the impressive Principle Hotel, the music literary and oral festival will run across the 8th, 9th and 10th November.

Co-curated by Jill Adam and John Robb, the festival will hold talks from professionals across all aspects of the industry, including radio, music and literature. Previous guests include Mary Anne Hobbs, Viv Albertine, Wolfgang Flur (Kraftwerk), and Rick Buckler (The Jam).

Notable musician guests on this year’s line-up include Wayne Hussey of The Sisters of Mercy and The Mission, as well as Sonic Youth’s Thurston Moore, who will also play a gig in Manchester.

The festival is also dipping its feet into radio, with BBC 6 Music’s Steve Lamacq and Matt Everitt both appearing on the lineup. Louder Than Words Festival will also host talks from music authors, including the Music Book of the Year winner Daniel Rachel, who will be discussing his new book, Rankin’ Roger.

Distinguished music academics will also appear at the festival, including Lucy O’Brien, Simon Philo, and Simon Warner. Furthermore, Eamonn Forde will make an appearance over the weekend to chat about his time at the label EMI.

Louder Than Words Festival is also celebrating future voices in music writing throughout the weekend by placing a strong emphasis on the role of education in music and journalism. As a result, the festival will be involving students as volunteers and panellists across the weekend and arranging a variety of workshops on everything from writing, making music, music law and DJing.

Tickets are available via the Louder Than Words Festival website and are available as weekend passes, day passes, or event tickets, ranging from £6 for an event to £70.66 for a pass to all three days.