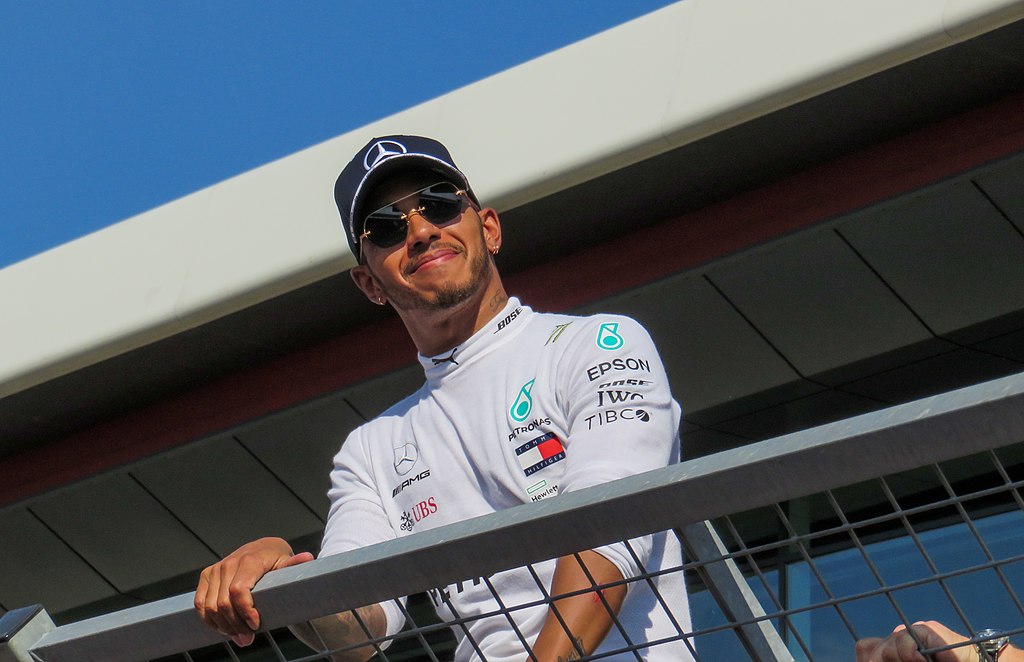 Lewis Hamilton has won his sixth Formula 1 World Championship after finishing second in the US Grand Prix behind his Mercedes teammate, Valterri Bottas.

Bottas had a slim chance of keeping his Championship hopes alive, but he needed to win the race and have his British teammate finish no higher than third. The Finn led from the start of the race and displayed some fantastic driving, but Hamilton did enough to claim second place and, with just one race in the season remaining, secure enough points to clinch the title.

The historic sixth title for Hamilton now puts him just one title behind the record holder, Michael Schumacher, and makes him only the second driver to reach six F1 titles. The dominance of Mercedes over the last few years means that this is his third title in a row and his fifth in the past six seasons. Hamilton won his first title with McClaren back in 2008, aged 23, and was the first black driver to win the Championship.

However, the race to claim his sixth title wasn’t easy for Hamilton.

After problems with his brake bias switch during qualifying, Hamilton started fifth on the grid. After pulling himself into second, the Brit opted to stop in the pits only once during the race, which meant his tyres were pushed to their limit towards the end of the race.

Even though Hamilton had passed Red Bull’s driver Max Verstappen earlier in the race, the Dutch driver made it a nervy final few laps for Hamilton as he made a late charge towards the Mercedes driver. Despite Verstappen’s best efforts, however, Hamilton finished 0.845s ahead of the Dutchman, securing second place and his title.

Hamilton was overwhelmed with his historic win, saying: “How am I supposed to feel? I remember watching this sport when I was younger. It’s odd to watch it and see someone in the TV set and now to be the person in the TV set and to be doing something like the great that I saw in Ayrton [Senna] and the great I saw in Michael.

“It’s beyond surreal that my life journey has brought me to this point in winning the sixth title.”

Hamilton’s teammate Bottas praised the Brit’s achievement but was disappointed with his own season: “Obviously big congrats to him. I personally failed with my target this year, but he deserved it this year. He had some season.”

Former rival, and four-time champion, Sebastian Vettel added: “Now is the time to write as many good things as you can. If someone wins the title six times, then he deserves all of it. That’s what I told him as well.

“I am happy for him. I am not happy we were not in contention, but you need to respect what he achieved in the last years and this year together with his team, how strong they’ve been.”

Debates around the greatest ever Formula 1 driver have included Hamilton’s name for years. It’s not hard to argue that he is one of the greatest drivers in the sport’s history as, alongside his six titles, Hamilton holds the record for the number of points in the Driver’s Championship (3399) and a record number of pole-positions (87).

Hamilton will only definitively hold the title of ‘the greatest ever’, however, if he is able to surpass Schumacher’s record. There is no doubt though that Lewis Hamilton is one of Britain’s greatest athletes and will undoubtedly be in contention, once again, for ‘Sports Personality of the Year’ when the award is announced in December by the BBC.