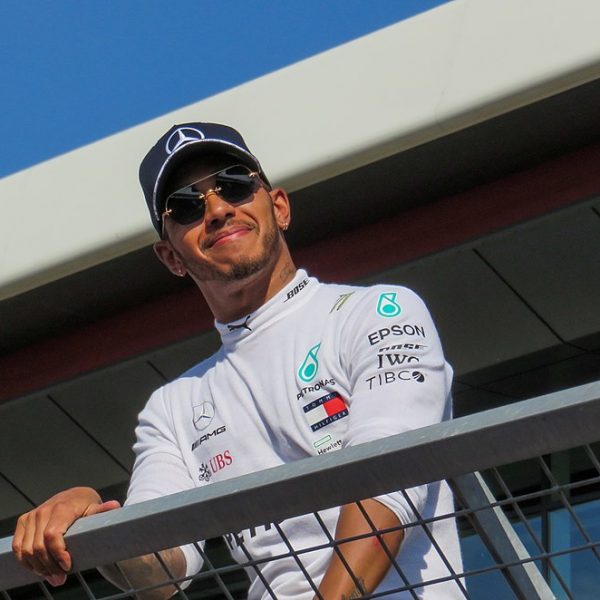 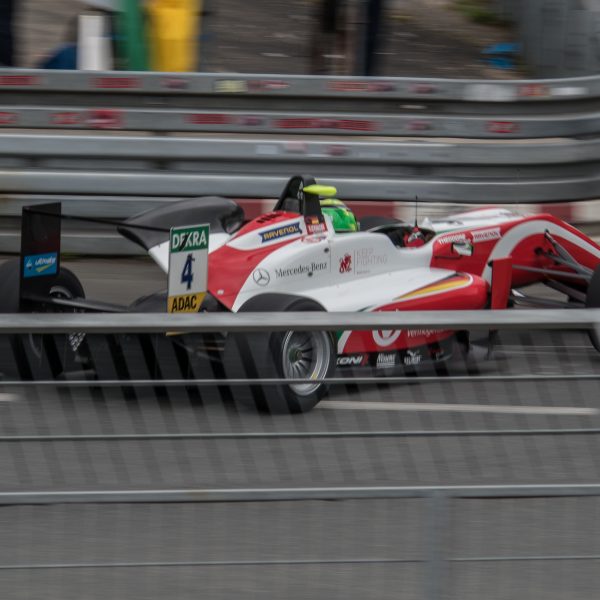 The 19-year looks as if he could follow in his father’s footsteps as his secures a first-ever championship win. 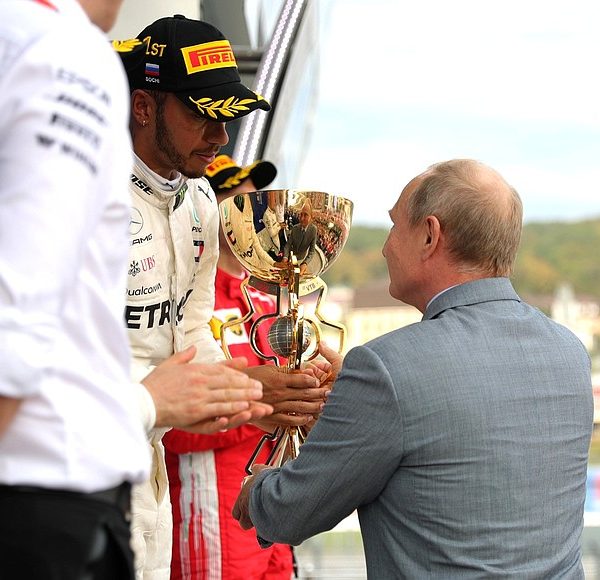 In a season of domination in Formula 1, Lewis Hamilton has shrugged off impressive competition from Sebastian Vettel and Ferrari to cement his status as one of the industry’s true legends, writes Sam Honey. As Michael Schumacher retires, Tim Manson looks into the career of a true great