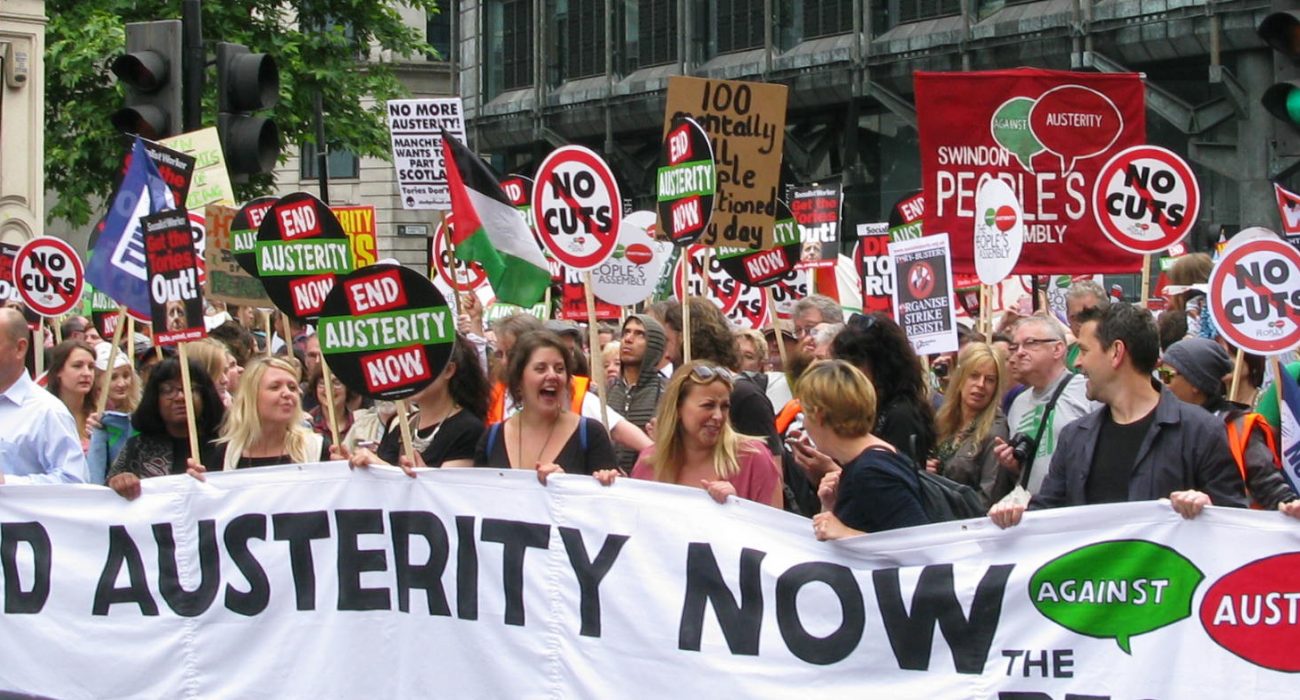 Before the 2017 General Election, few predicted that students and young voters could have a significant impact on the electoral makeup of Westminster.

There are still opposing views on the extent to which students can influence election results, but in 2017 a handful of seats with large student populations helped Labour’s vote share rocket – ultimately stripping Theresa May of her majority.

Two years on, the country finds itself at a crossroads once again, gearing up for the ‘most important election in a generation’.

But things are slightly different this time. It’s the first December election since 1923, and in most parts of the country, it will start to go dark at 4 pm.

Jeremy Corbyn won’t be able to make appearances at summer festivals and be greeted by rapturous applause, and many students will be thinking of packing their bags and heading home for Christmas.

Amid a huge national push to get students and young people on the electoral roll, it’s unclear just how many will turn out.

For this reason, some Manchester students are turning to tactical voting to get their voices heard, believing it’s more important to stop the parties they don’t want than to support the ones they actually do.

Becca Windsor De Taboada, a third-year law with politics student, said her peers should think about voting tactically to strip the Conservatives of power.

“I think what the Tories have done over the past few years should be prosecuted … the UN has criticised [the UK] for having an abnormally high child poverty rate for a developed country. These are problems that are relatively easy to solve but Tory policies are exacerbating them,” she said.

But Manchester’s young Conservatives have made it clear that tactical voting works both ways and urged student Tories to also vote tactically.

Jake Feeley, a second-year Geography student who chairs Manchester Young Conservatives, said: “My message to people in my society is that if your seat back home is marginal, register there and do a postal vote to try and get a tory elected there. I know a lot of people have [already] been doing that.”

Feeley said it hadn’t been a challenge campaigning for the Conservatives in left-leaning Manchester and that it was important to make sure all sides campaigned in a “respectable and decent” way.

“All students who are interested in politics, wherever they fall on the political spectrum, should never be afraid to contact their local association because, when it comes to elections, you really can make a difference on the ground,” he added.

“We’re always prepared to have a nice, decent conversation with people and people are always really friendly when you actually sit them down and explain why you vote the way you do. The best thing we can do on our side is to make sure we have a presence, are respectable, and [campaign] in a decent way.”

Another student who was considering voting tactically spoke to The Mancunion anonymously, fearing Labour Party rules would see them kicked out for advocating voting for other parties.

They said: “I’m voting tactically because I’m tired of a decade of Conservative government that has devastated the schools and youth services I use. A majority Labour government would be great, but simply keeping the Conservatives – and specifically, Boris – from power any longer is the goal.”

“Most political parties only focus on the small picture, the Green Party focuses on 50 years from now and wants to implement environmental changes. I’m doubtful students will come to the Greens because they’re all caught up in the bandwagon of Labour vs Tory. Few people are considering the future.”

But there are also died in wool Labour supporters who are unlikely to vote any other way.

Alex Ferguson, a first-year English Literature student, said that Labour was “the only major party that seems committed to ending austerity and tackling inequality”.

“I think that austerity under the Conservative party (and Lib Dems) has been one of the most catastrophic things to happen to this country,” he added.

“So this is the reason why we need as many students to register. Students will still be able to register to vote until 26th November, and you can still be registered in Manchester or your home address if you live elsewhere out of term time. You can also register for a postal vote until the 3rd December. We want all of our members to register to vote, to take part in shaping our future and to make sure our voices will be heard.” 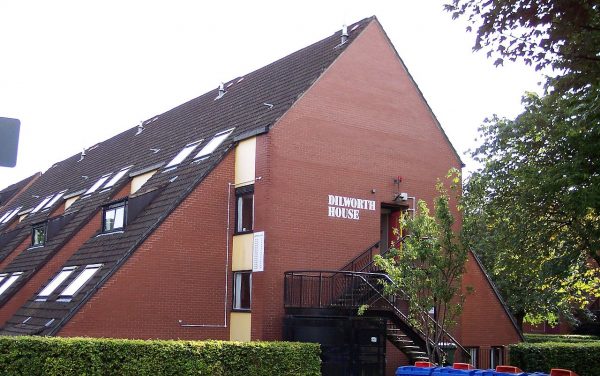