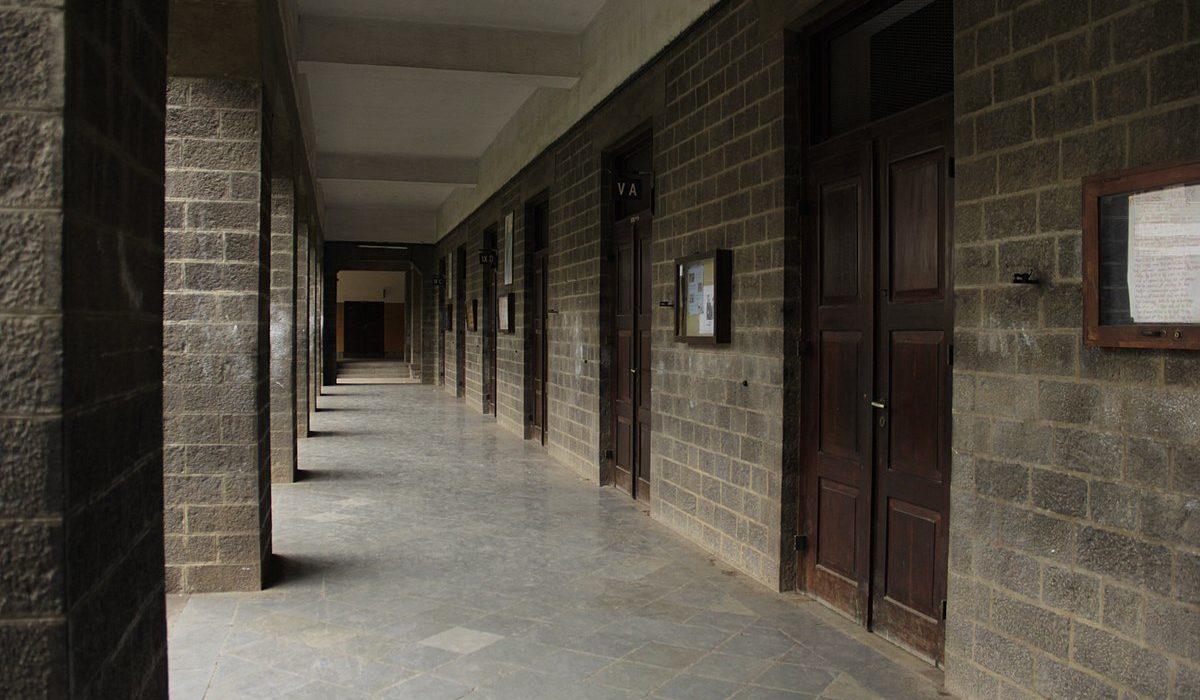 Established stars Tim Roth, Naomi Watts and Octavia Spencer are joined by rising star Kelvin Harrison Jr. to tell the story of a seemingly perfect high school student, seeking to push back against his parents’, teachers and peers assumptions in Luce.

Nigerian-American filmmaker Julius Onah directs from a script that he wrote together with J.C. Lee. The result is a fascinating film with some brilliant flourishes.

Harrison plays the title role, an Eritrean refugee who is adopted by a liberal middle class couple, played by Roth and Watts, respectively. Despite references to the difficult process of adapting to life in the United States, Luce seems to have developed into a model student. He gives speeches at school and is involved in track on the school’s athletics team.

Things become somewhat complicated when his history and government teacher Ms. Wilson, played faultlessly by Spencer, makes accusations that Luce is threatening violence against her.

From the beginning all the way through to last moments, there is a bizarrely compelling intensity to the film that propels everything forward. Although the script becomes slightly muddled at times, there is an extent to which this confusion is deliberate, serving to keep the audience one step behind the characters at all times.

Ben Salisbury and Geoff Barrow’s score embodies this unnerving energy, and ensures that there’s a lingering level of discomfort even in seemingly mundane moments – like when Luce’s parents are walking down a school corridor to meet his teacher. Expectations are a recurrent theme in Luce, so it is fitting in a sense that the film seeks to defy them throughout.

Even as this thrilling story unfolds, the filmmakers engage with contemporary ideas about how reputation and expectations can prevent us from recognising truth. In no other instance is this idea more obvious than when Luce’s parents are unable to come to terms with the possibility that their ‘ideal son’ might be capable of some questionable behaviour.

Roth and Watts capture the feeling of parents confounded by the realisation that they do not know their child as well as they thought they did. They also convey a feeling of anxiety over the mistakes they have, potentially, made somewhere down the line.

A crucial part of making the film feel convincing is the central performance by Harrison. Luce is amenable and friendly at certain points, while other times he projects a menacing intensity. Conveying these complexities in a manner that feels genuine requires considerable talent.

All these elements mean that as Luce gets drawn further into the main plot, the audience is brought along for the ride.

Combining ruminations on themes of stereotypes and expectations, with an undeniably electrifying story, is an admirable achievement. While there are points at which the story seems to get lost in its own crazy momentum, it is never boring. Luce is a thoroughly enjoyable film with a solid cast and an exceptional score.