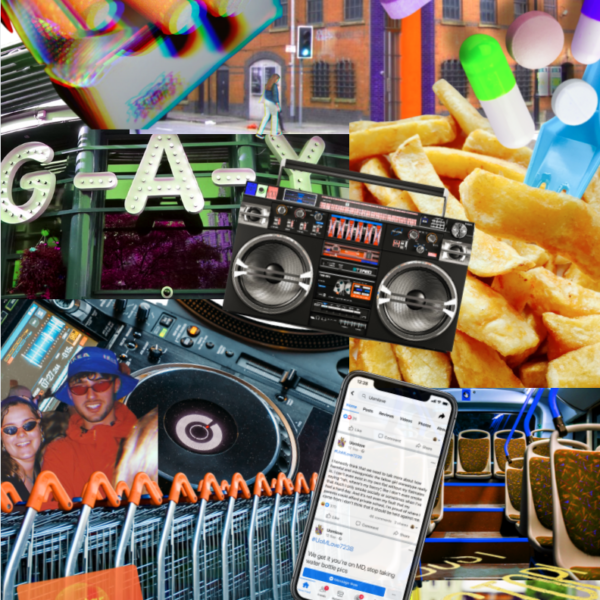 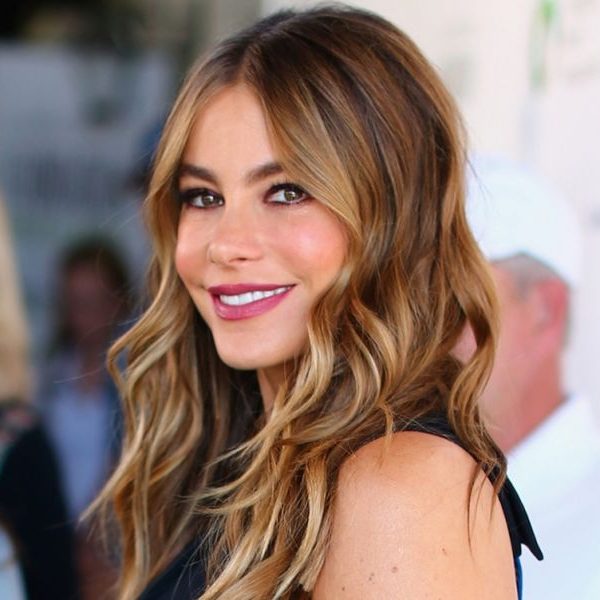 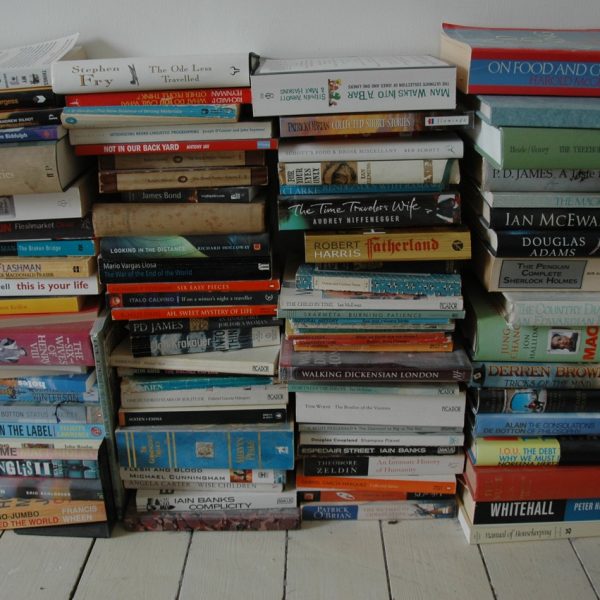 What does your degree say about you? Kitty Treverton Jones explores the stereotypes from a selection of university courses

Fuse TV’s Tom Grant explores how comedy TV has influenced and reflected British politics and class stereotypes, and asks whether we should really still be laughing 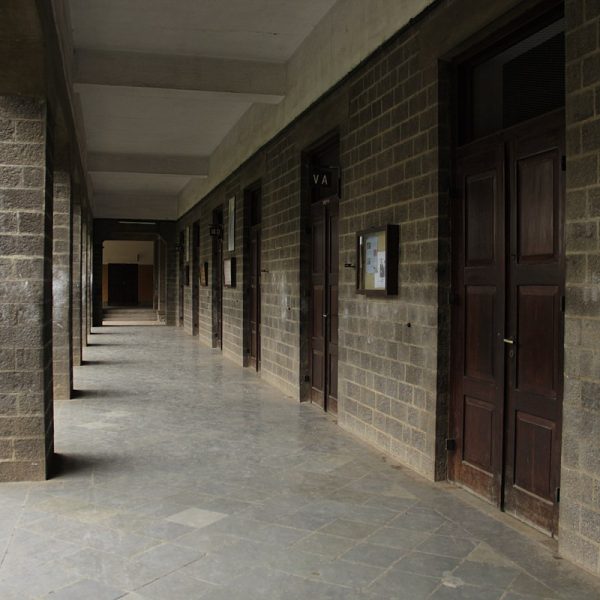 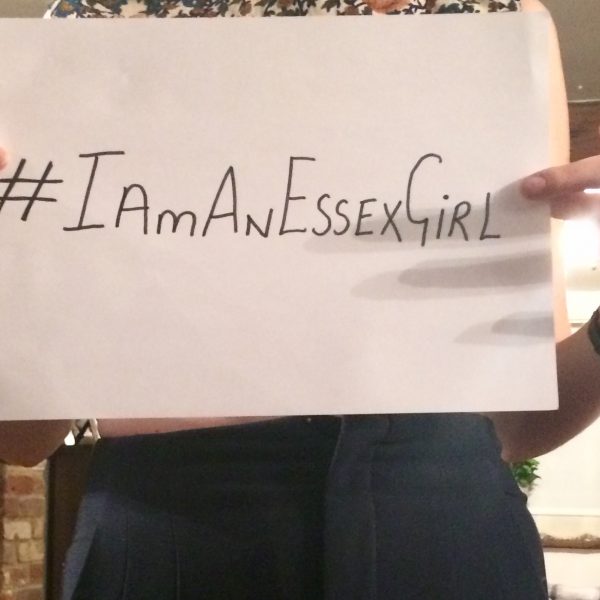 After a petition to get ‘Essex Girl’ removed from the Oxford English Dictionary, editor-in-chief Jennifer Sterne argues why such stereotyping is so damaging 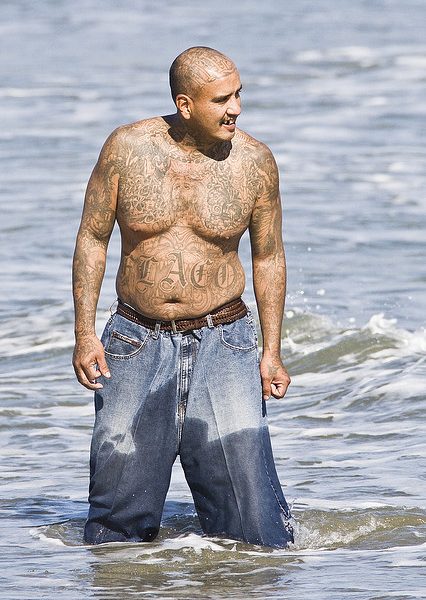