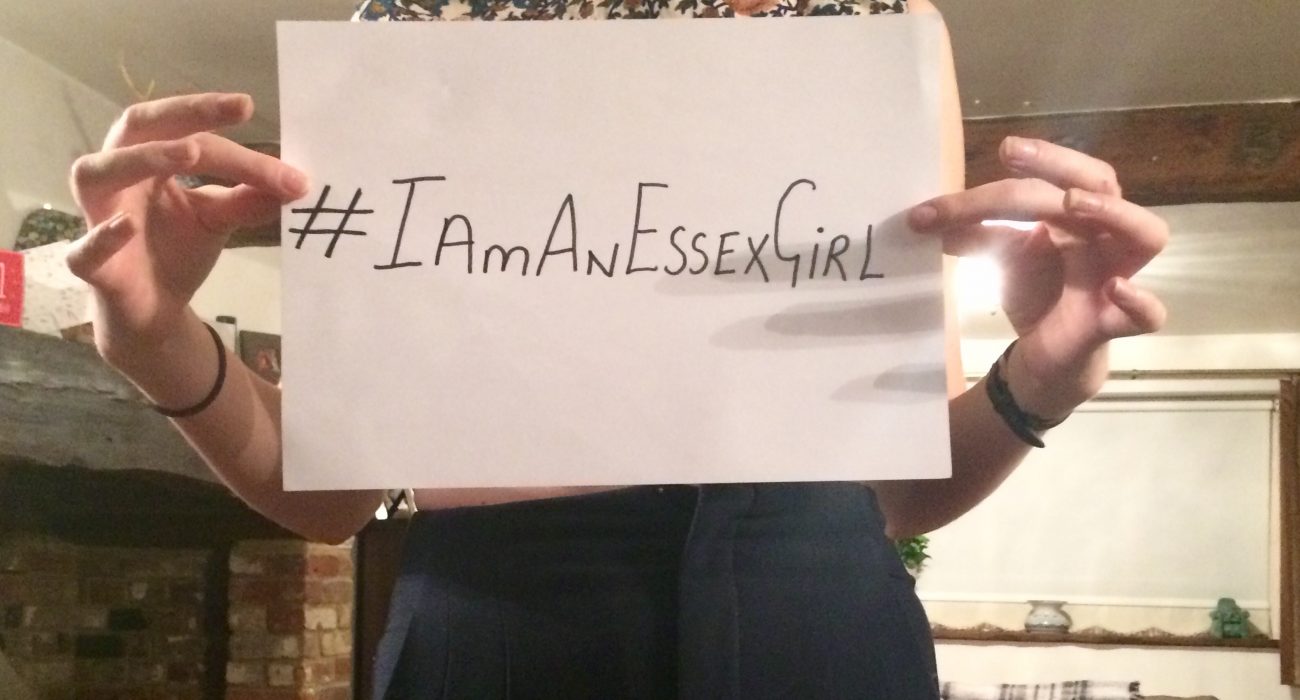 I need to start this article by admitting that I have, in the past, been ashamed of my Essex roots. Now, the #IAmAnEssexGirl campaign had made me ashamed of my shame.

Ever since I left Essex for Manchester, wherever possible I avoided admitting where I was from, as to dodge answering the inane questions of whether I have been to the Sugar Hut, met anyone from The Only Way is Essex, or had a fake tan.

I did not want to be defined by where I had grown up. In fact, I was quicker to bring up my Irish roots, where I spent only two years of my life, than Essex, where I spent the majority. Worse, I felt almost ashamed of the stereotypes that would come hand in hand with admitting I was an ‘Essex Girl’.

It seems, however, that I have been defined by none other than the Oxford English Dictionary.

I cannot fathom how I never before realised that every Essex girl I have ever known could  be defined as, simply, “a type of young woman, supposedly to be found in and around Essex, and variously characterised as unintelligent, promiscuous, and materialistic”.

A large and diverse group of girls have been summed up in 21 words. I would like to thank them for making it so simple; girls across Essex have grappled for years with how to succinctly identify the thousands of us from the county. It really helps that we no longer need to worry about finding an individual identity for ourselves; we can carry on happy that the semantics have been decided for us. It is relieving to know that we can be encapsulated by just three adjectives. We will get back to shopping, having sex, and being stupid now, thanks.

Some have commented that Essex boys have not an easy ride of it either—defined as, “a supposed new type of Conservative voter to be found esp. in London and the south-east of England in the 1980s, typically (especially contemptuously) characterised as a brash, self-made young businessman who benefitted from the entrepreneurial wealth created by Thatcherite policies.”

Shocking. Being described as “self-made” and someone who had “benefited from entrepreneurial wealth” definitely compares to the vacuous and sexually immoral definition us girls have been labelled with.

Looking closer at the well-crafted definition for girls, we can see some unfortunate contradictions. We are “promiscuous” (we decide what we do with our own bodies), “materialistic” (we want to lead successful lives in our own right), and we are “unintelligent” (our desire for the above is just outright stupid in an unequal society—we should get back into the kitchen).

On a serious note, this definition, however ludicrous it may seem, should not just be joked about. To label a whole cross section of society in such a way is incredibly damaging, like all stereotyping.

By implication, girls across Essex have been told they should no longer aspire, achieve, or define their own lives. The county they have grown up in has defined them already; they may as well give up trying to create their own future and identity.

Thankfully, the women in my family and the Essex girls who have acted as role models for me throughout my life have never let this definition stop them from being the empowered, intelligent, and brilliant women they are.

Because of this stereotype, and the credence of the Oxford English Dictionary, we have to remain ashamed of where we are from: we lose a part of our identity. However much we strive to define ourselves through our achievements, we will always have this shadow over us.

The definition must be reclaimed by Essex girls across the county and country. In fact, we should scrap all attempts at a definition, and instead celebrate the distinct and wonderful things every individual Essex girl does. I am an Essex girl, but that does not define me: I can do that myself. 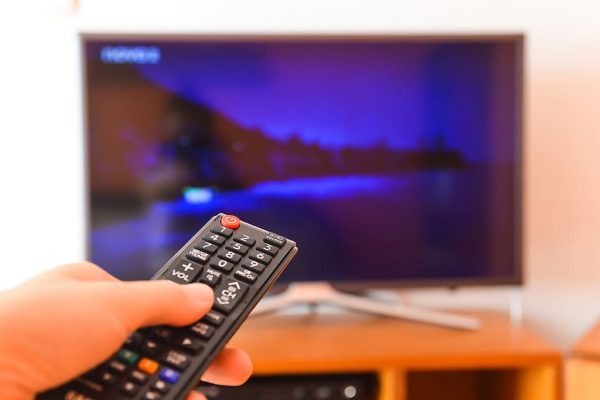 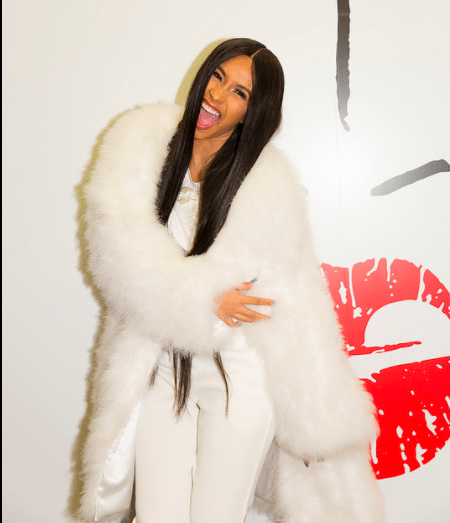 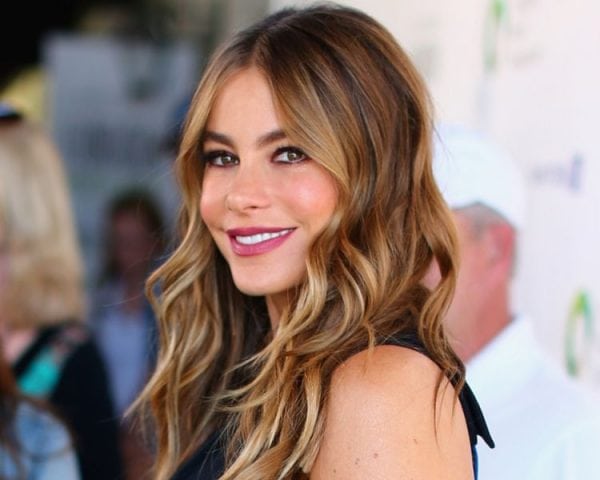