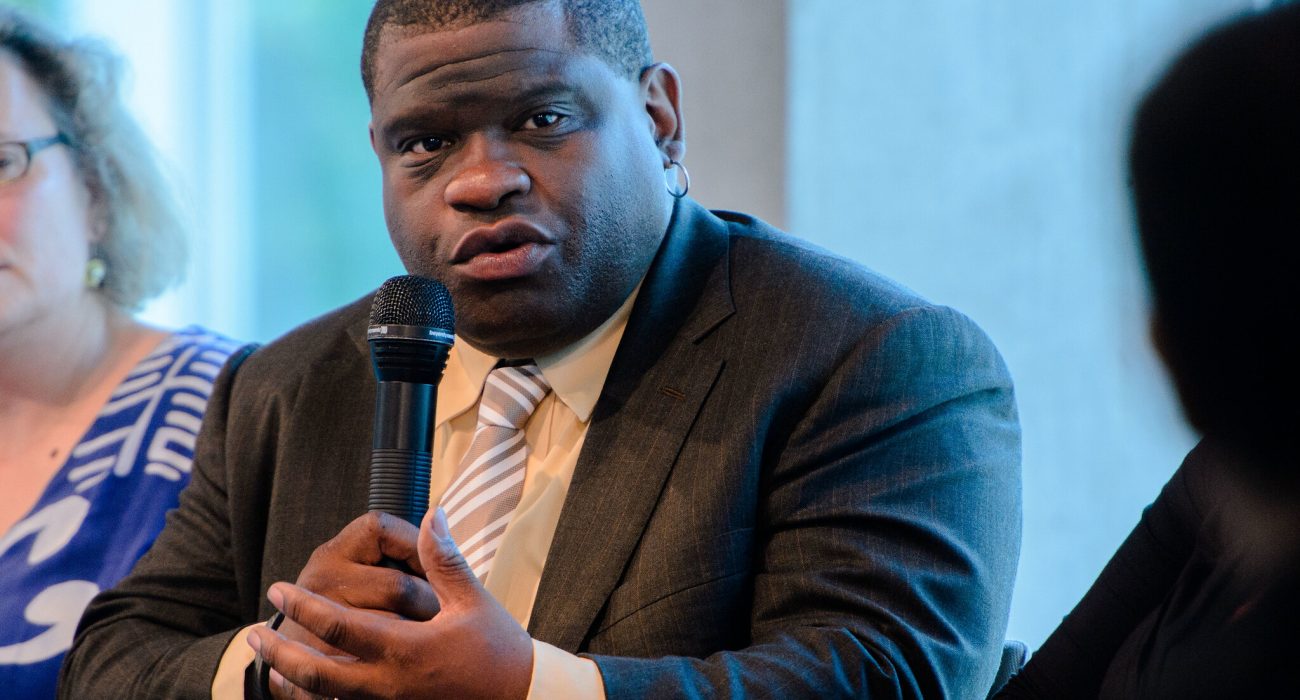 Gary Younge, award-winning journalist, author and broadcaster, is joining the University of Manchester School of Social Sciences as a Professor of Sociology.

Younge’s award winning work has taken him across the globe as a reporter; he became The Guardian’s US correspondent in 2003 and was later appointed as the Editor-at-Large in 2015.  His 2017 series on knife crime Beyond the Blade saw him named Feature Writer of the Year by both Amnesty UK and the Society of Editors.

Speaking on his appointment, Gary told the University of Manchester: “The Guardian was my first full-time job, and I worked there for 26 years – it’s been a fantastic experience. Journalism, for me, has always been a process of enquiry and sharing whatever insights I’ve gathered in an accessible and informative way – that’s precisely what I hope to achieve as a professor at The University of Manchester, and why I’m excited to be joining the sociology department”.

He plans to continue writing for The Guardian after he begins his new role at the University commenting: “I won’t be giving up journalism altogether. But teaching and researching at Manchester will provide a welcome shift of emphasis, even as I continue in that tradition.”

Speaking on his departure from the publication, the Guardian’s Editor-in-Chief, Katharine Viner, said: “Gary Younge is one of the leading thinkers and writers on politics and society working in Britain today.

“His powerful and distinctive reporting, commentary and film-making have been central to the Guardian’s coverage of some of the biggest stories in the world for the last twenty years, and like many others at The Guardian, I’ve learned a huge amount from working closely with Gary — about politics, about writing, about life.

“I’m very sorry to see him leave, but I’m delighted that he will continue to write for The Guardian – and that he will be continuing to use his talents to shine a light on some of society’s most pressing problems.”

Thanks so much for all the generous and encouraging messages about my decision take up a job as professor of Sociology at Manchester University in the new year. It's an exciting transition for me even if I won't be giving up journalism altogether. https://t.co/mW73f13lmW

Gary’s significant work as an author and journalist has been well celebrated; he has been the recipient of the David Nhan Prize for political journalism from Harvard’s Shorenstein Center and the J. Anthony Lukas Book Prize from Columbia Journalism School and Nieman Foundation for his 2016 book, Another Day in the Death of America.