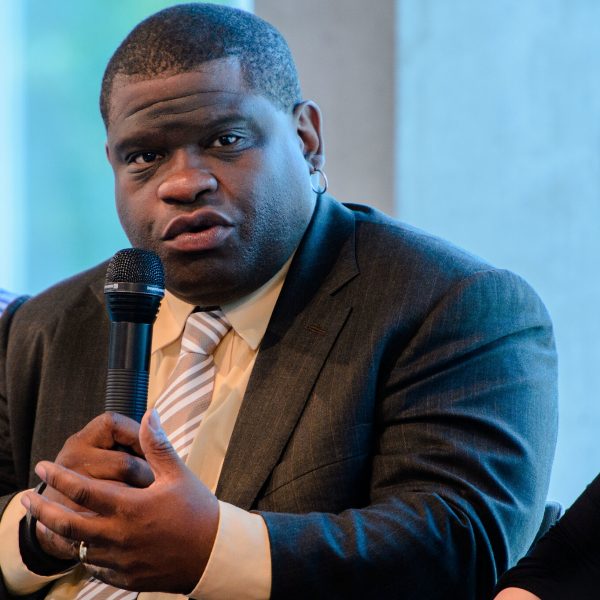 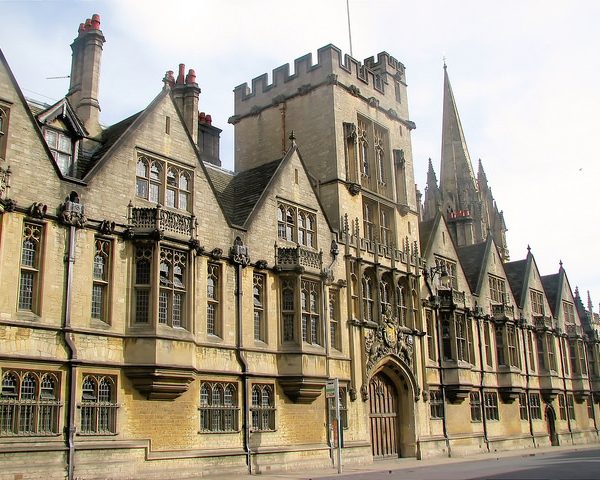 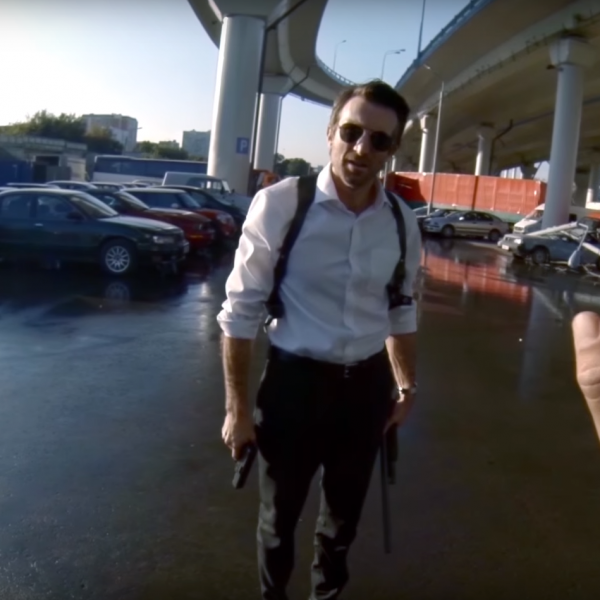 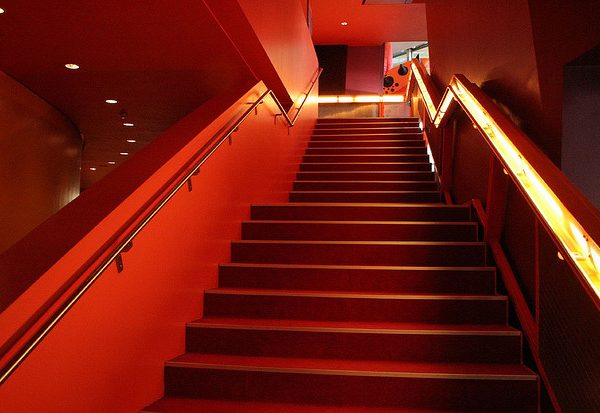 Survey launched on the truth behind UK arts diversity 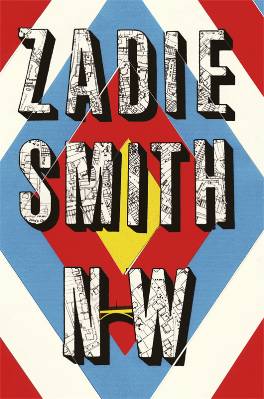 NW may not have the punch of White Teeth, but Zadie Smith’s novels have matured alongside her, and this portrayal of London captures something real

University league tables for 2020 show UoM performing well for research and international outlook, but falling behind on student satisfaction 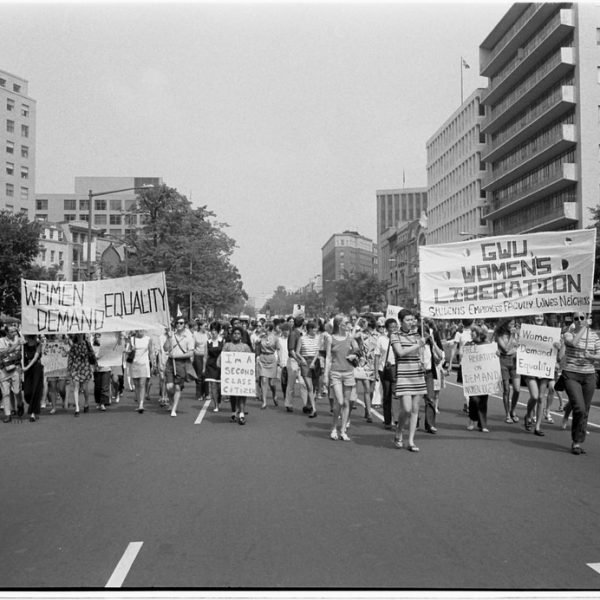 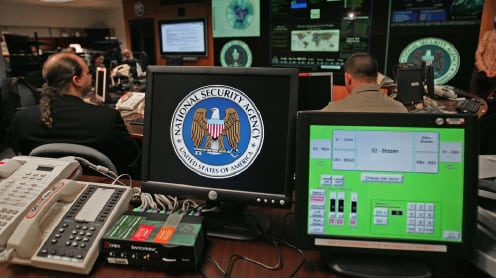 We live in a surveillance state and no one cares 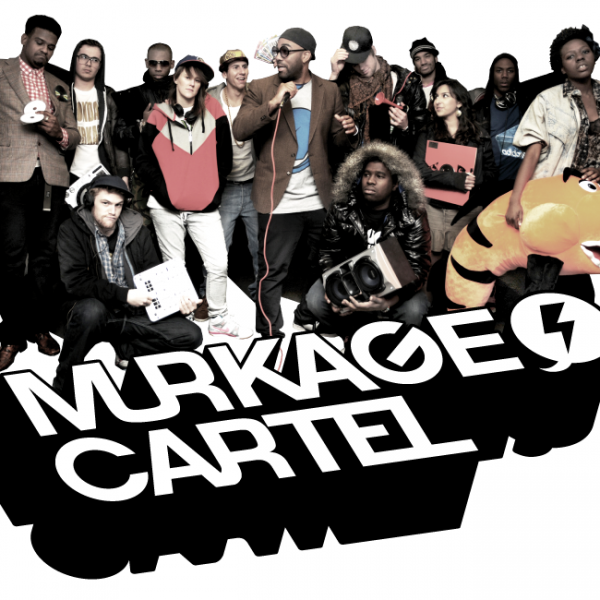 Opinion: Why I hate Murkage